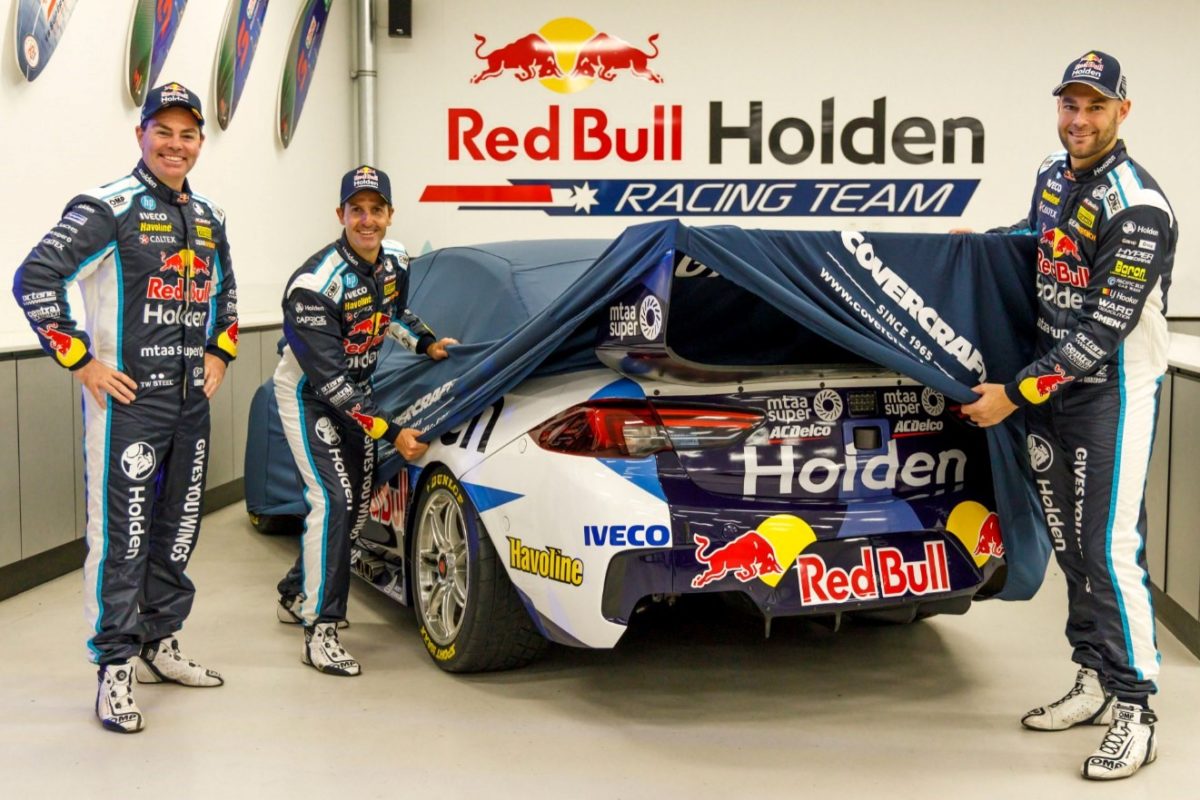 While the predominant colours of Red Bull blue and the white base appear similar to those of 2019, the white background for the Holden branding is more reminiscent of the 2018 look.

There are also new flashes of light blue which match the trim on the racesuits that Lowndes, Whincup, and van Gisbergen are wearing in the photograph. 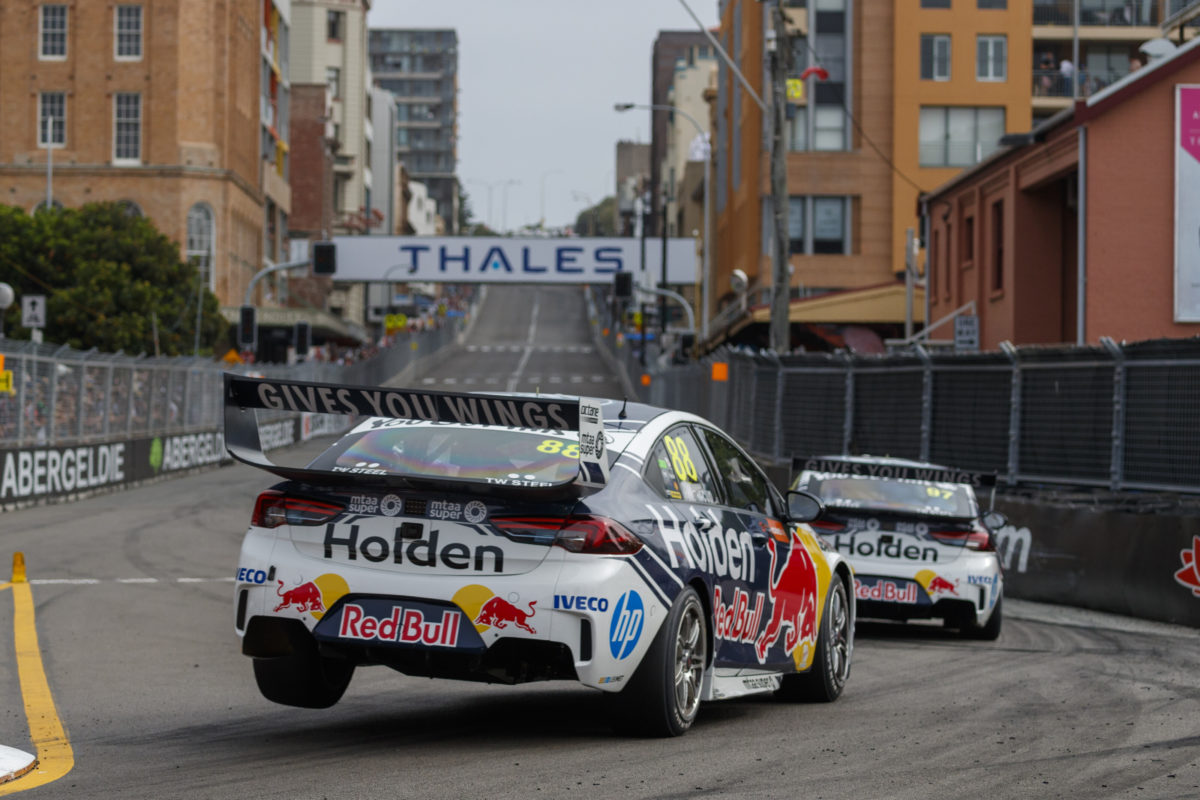 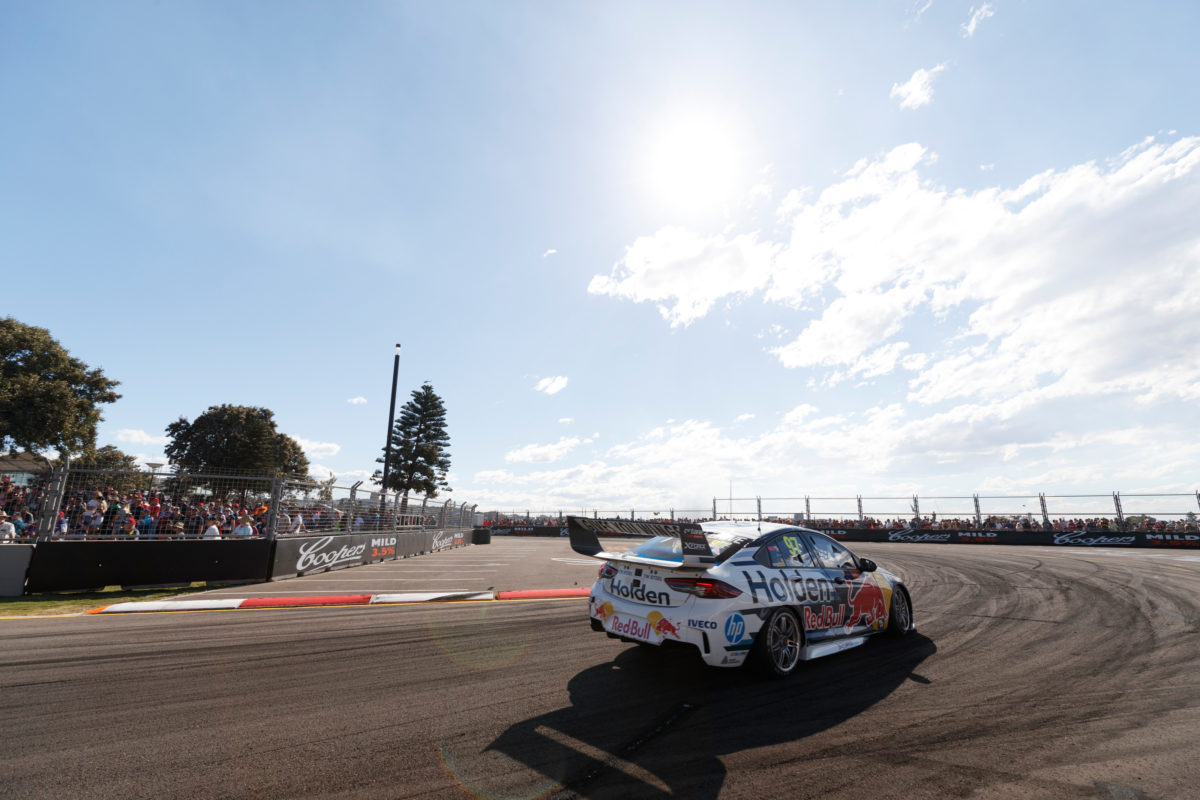