Fire-damaged endplate to be auctioned for bushfire cause 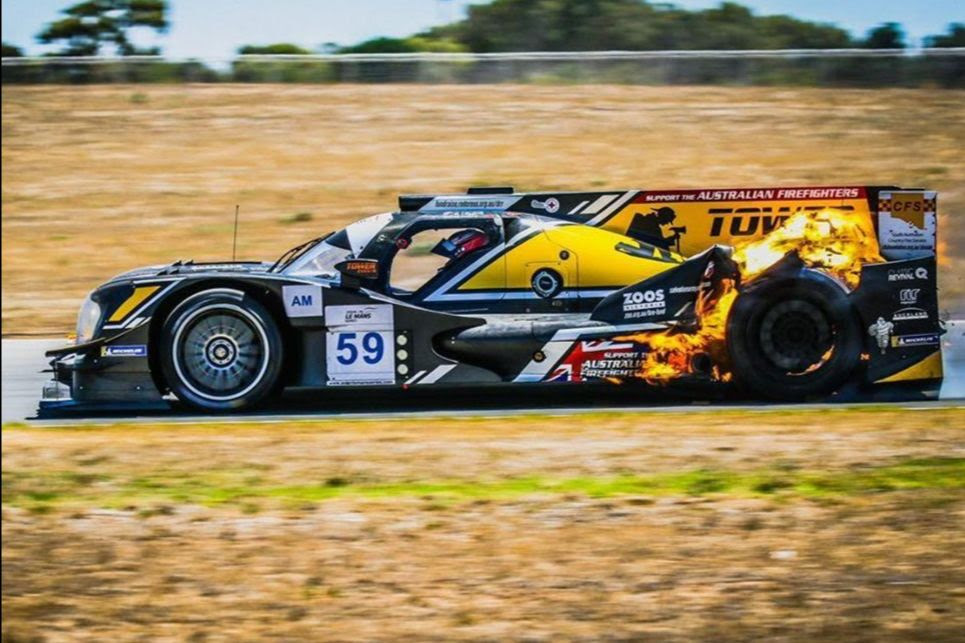 The RLLR MSport car catches fire at The Bend 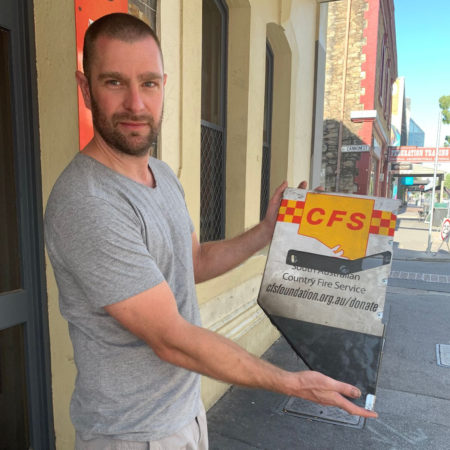 Crew member Nathan O’Dell with the endplate in question

An LMP2 wing endplate which was itself damaged by fire in last weekend’s 4 Hours of The Bend has gone to auction to raise funds for the bushfire relief cause.

RLR MSport’s #59 ORECA 05 Nissan, which carried a livery supporting Australian fire fighters at The Bend, caught fire during Round 2 of the Asian Le Mans Series at the South Australian circuit.

The British team’s car had been leading the LMP2 Am class in the hands of John Farano when the incident took place.

RLR MSport has now moved to support not only the Asian Le Mans Series’ own Australian Red Cross bushfire appeal, but also South Australia’s Country Fire Service Foundation, with proceeds to be split equally between the two.

“It was a sad end to our victory push in the Asian Le Mans Series 4 Hours of The Bend, but we haven’t lost perspective and forgotten the true devastation caused by the Australian bush fires,” said the team’s Director of Motorsport Operations, Nick Reynolds.

“Our engineers and trackside support staff salvaged a fire-damaged rear-wing endplate from the wreckage and we’re auctioning it off in support of the Country Fire Service Foundation and the Asian Le Mans Series’ Australian Red Cross bush fire appeal, to raise funds and awareness for the firefighters who selflessly put themselves in harm’s way.

“While a little charred, the endplate will make a superb display piece, so we encourage everybody to get involved by bidding and donating.”

The auction is hosted on eBay and can be accessed by CLICKING HERE.