Home » National » TCR Australia to head to Morgan Park in 2020

TCR Australia to head to Morgan Park in 2020 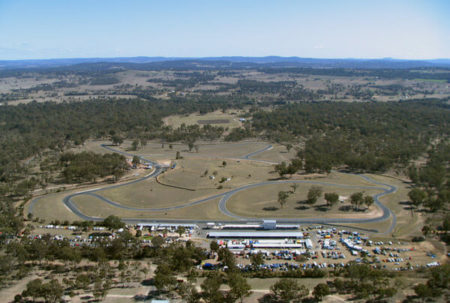 The TCR Australia Series will compete at Morgan Park following confirmation the Queensland venue will host Round 5 of the Motorsport Australia Championships.

Set to take place over the July 3-5 weekend, the event will also see Porsche Michelin Sprint Challenge, and Touring Car Masters, among others in action.

“Together with the Southern Downs Regional Council and Morgan Park, we know this event will be a great success and we are extremely grateful to everyone at the Council for their support of this event.”

The 2020 calendar had been released without confirmation of a Queensland venue.

Historically Queensland Raceway has hosted the event on the weekend following Supercars’ appearance at the venue.

Morgan Park last hosted a national level event in 2011, though was set to appear on the 2017 Shannons Nationals (as it was then known) calendar before being dropped from the calendar.

Sydney Motorsport Park will host the first round of the Motorsport Australia Championships on March 27-29.