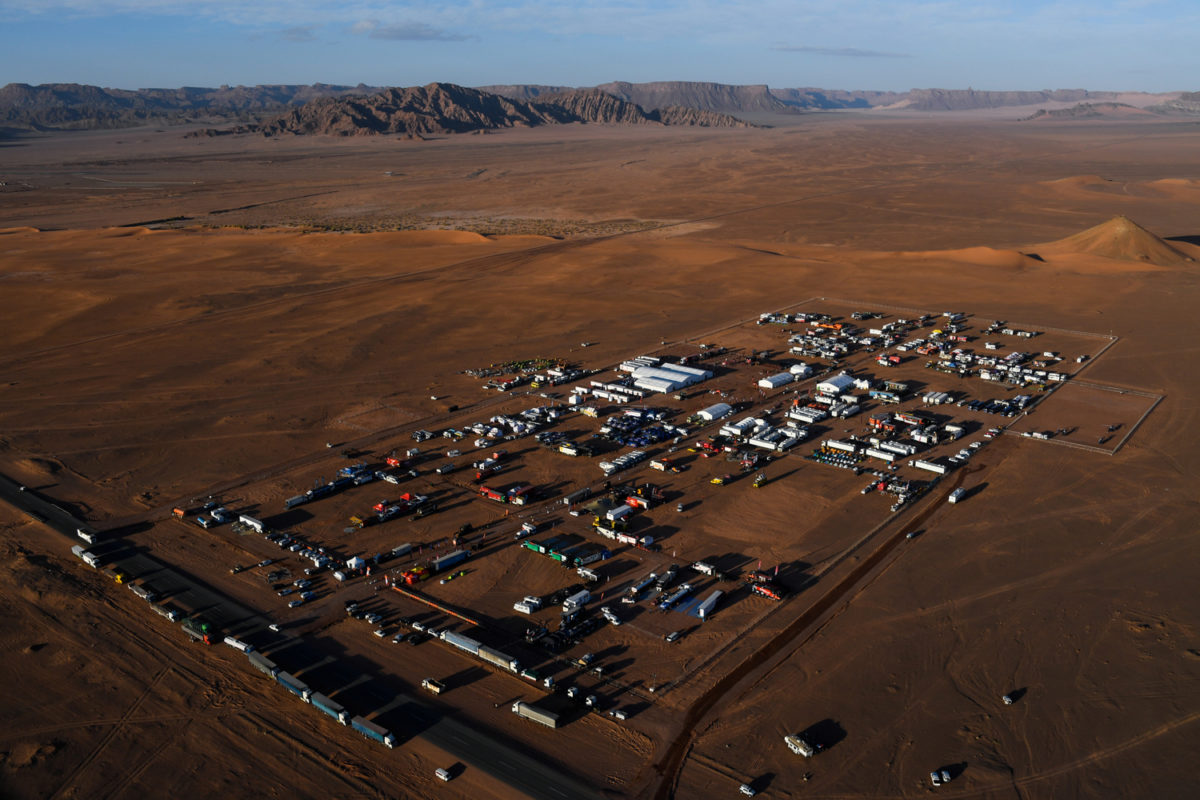 Organisers have had to cut the final stage of the 2020 Dakar Rally short due to construction of a gas pipeline being in the way.

The bizarre oversight in what is the first Dakar to be held in Saudi Arabia, as reported by Spanish sports newspapers Marca and AS, has seen the length of the final special stage slashed.

The timed distance to be covered between Haradh to Qiddiya will now be only 167km, less than half the originally scheduled 374km.

Rally Director David Castera told each of Marca and AS, “We had to change the beginning of the stage, but the part that remains is the most complicated navigation.

“You can lose five minutes or 10, many things can still happen. Surely they are going to get lost.”

The change boosts the prospects of the leaders of each class, all of whom take relatively comfortable margins into the 12th and final stage of Dakar 2020.

Both Al-Attiyah and Sainz’ team-mate, Stephane Peterhansel, have already conceded that they are fighting for second, a battle for which they are currently separated by only six seconds.

Toby Price is a strong prospect of finishing on the podium in Bikes, although snatching second looks a tough ask given the KTM rider is 8:38s behind Husqvarna’s Pablo Quintanilla.