Van Oord is the current class champion, back-to-back, in TCR machinery in his native Supercar Challenge.

The Asia Pacific Cup will be his and Trak Tec’s first racing in Australia.

“TCR is a great series worldwide. This event in particular, because of the Max Verstappen effect there will be thousands of Dutch fans and for me it is a dream come through to compete here in Melbourne in what will be a very strong field,” said van Oord.

“The track will be new to everyone, so I will spend a lot of hours at the simulator to get familiar to the track. My goal is a top 10 finish, but a top five would be great.

“I’m very grateful to my dad who always manage to make things happen. He does put in a lot of time an effort and when he believes in something, he will make it happen.

“Together with my team-mate Dennis de Borst we will defend our 2019 Dutch Supercar title, driving a new Hyundai TCR and when our budget allows, I would love to be back with Track Tec Racing for the Bathurst TCR 500.”

Track Tec, based at Highlands Motorsport Park, could run as many as two Audi RS 3 LMS TCR cars at Albert Park

“With the rescheduled start of the 2020 NZ TCR Series, it has meant that we can focus our efforts on the Australian calendar.

“It’s great to have Stan join us for the event. Stan’s TCR experience and results over the last three years in Europe mean he’ll be a strong asset for the team.

“I’m proud that Track Tec Racing will be there representing New Zealand and hope to see plenty of Kiwi and Dutch supporters in the grandstands.”

The Formula 1 Rolex Australian Grand Prix will be held from March 12-15 while a November 13-15 slot for the Bathurst TCR 500 was confirmed this week. 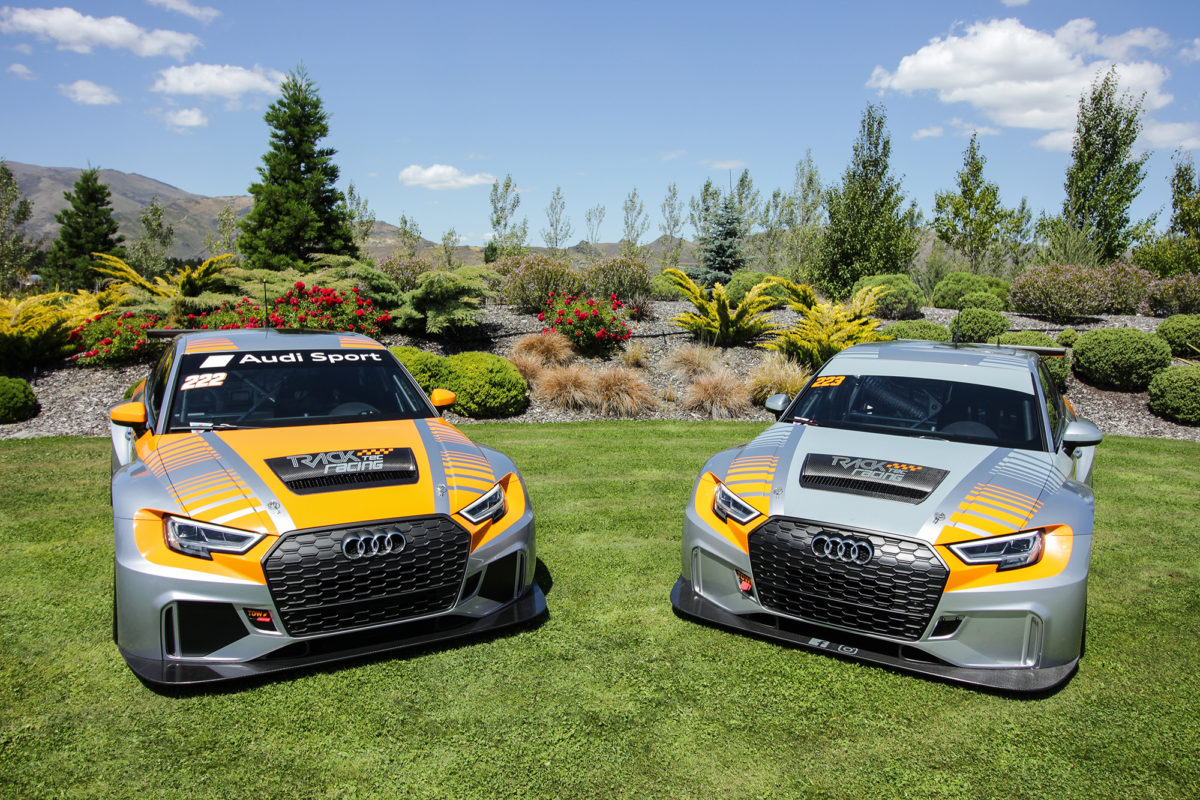 Previous Story TCR Australia to head to Morgan Park in 2020