Home » Super2 » Best moves up to Super2 with MW Motorsport

Best moves up to Super2 with MW Motorsport 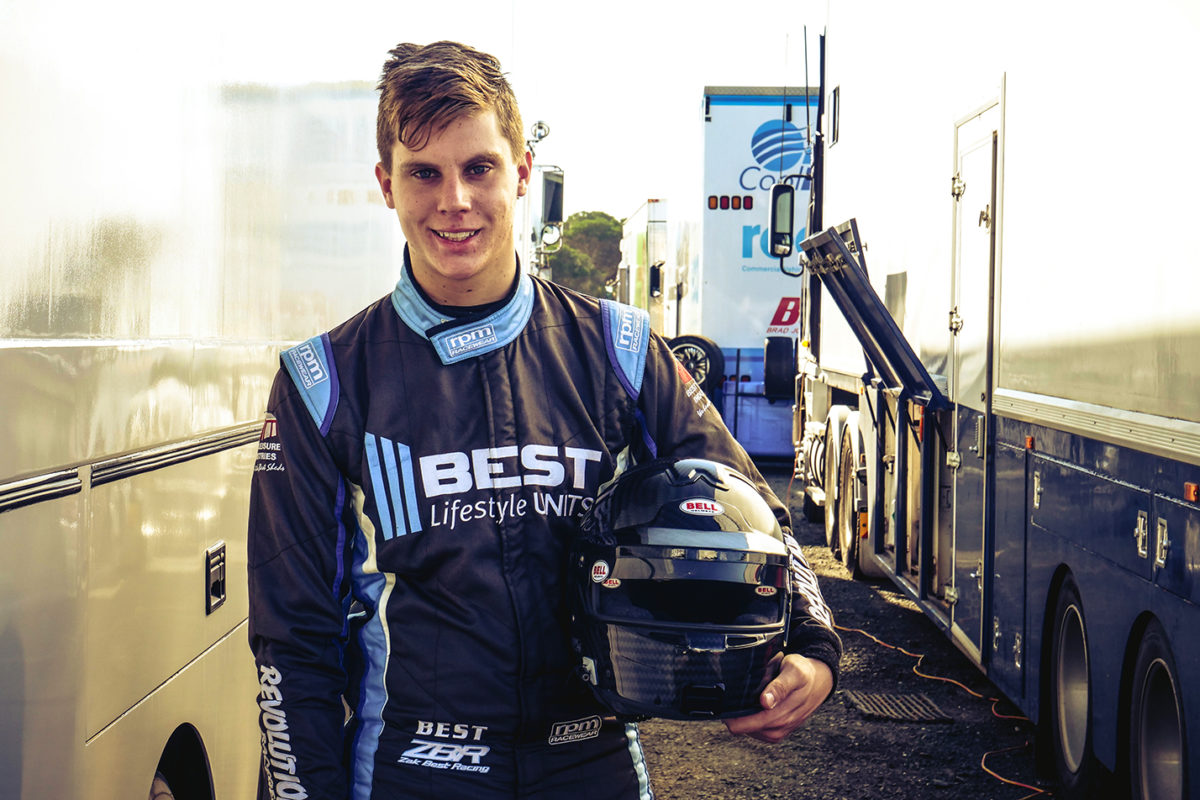 Super3 front-runner Zak Best will remain with MW Motorsport as he steps up to the team’s series-winning Dunlop Super2 program in 2020.

Best has spent the past two years in the third tier of Supercars, finishing second in the series to MWM team-mate Tyler Everingham in 2018 and fourth in 2019.

He was the most prolific race winner in the most recent season with six in total, but was hit by an engine problem while leading at Winton and came off second-best in a physical stoush for first position at Queensland Raceway.

The Benalla native will this year line up in the same Nissan Altima that Zane Goddard drove to fourth in the 2019 Super2 Series, to be engineered by Brendan McGinniskin.

“It’s great to continue with MW Motorsport and to make the step up to Super2,” said Best.

“This has definitely been what we had planned to do – stay with the same team and have the same engineer. It is nice to have that consistency and keep the strong relationship that we have built together.

“The field is getting more and more competitive each day with various announcements. I am remaining realistic, so if I am in the top five in my first year, I would be absolutely rapt.

“We know how competitive MW Motorsport’s cars have been, so it will be a matter of getting used to my new car and some of the new tracks that we go to.”

Matthew White, whose team won the Super2 Series last year with Bryce Fullwood, added, “He has done two years in Super3 and earned his dues. It was the right time for him to step up.

“He won a lot of races last year, and I believe would have won the title if not for that engine issue at Winton. It really cost him, but that is the way things go sometimes.

“Zak can do the job. We really believe in his talent and we are looking forward to seeing the way that he progresses through the season.”

Best is MWM’s second driver announcement for the Super2 season ahead after Thomas Randle made the move across from Tickford Racing.

Randle is confident of making the season-opener in Adelaide despite undergoing surgery this week to have a testicular tumour removed.

The plans of Everingham, who became a rookie Super2 race winner in MWM’s third Altima last year, are yet to be confirmed. 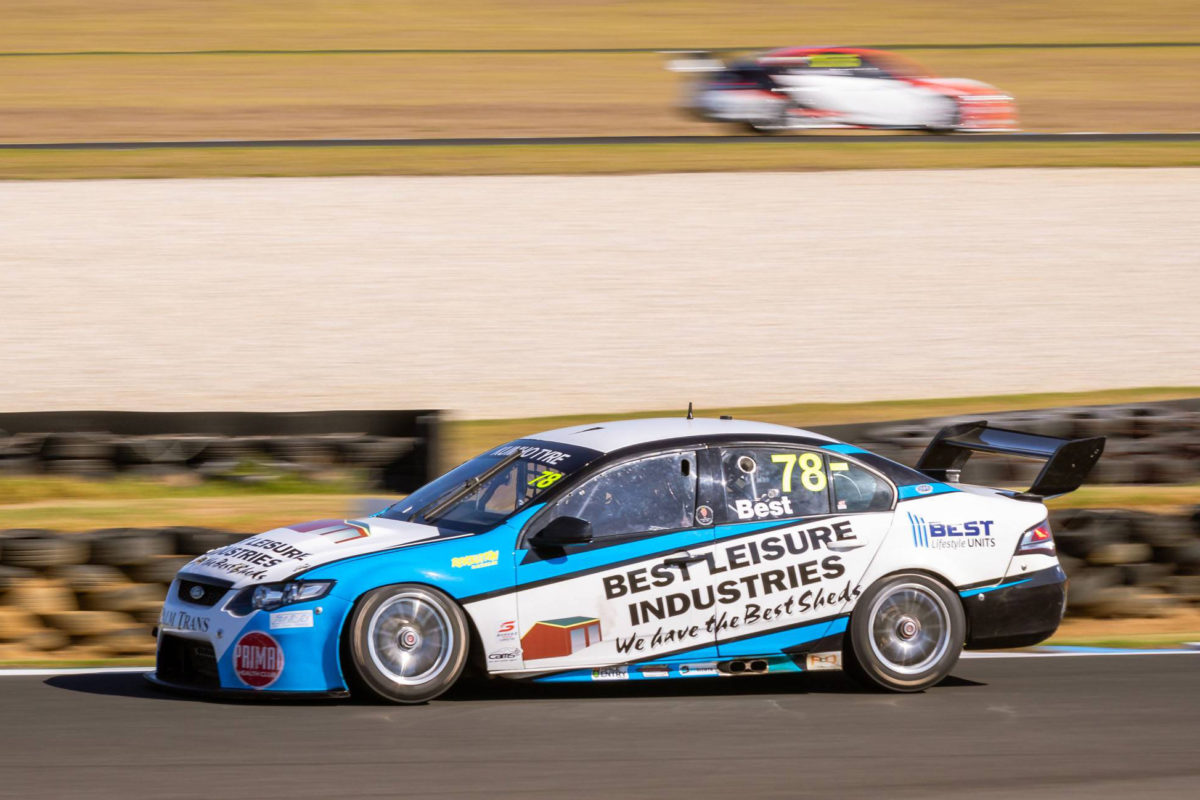 Best in action in Super3