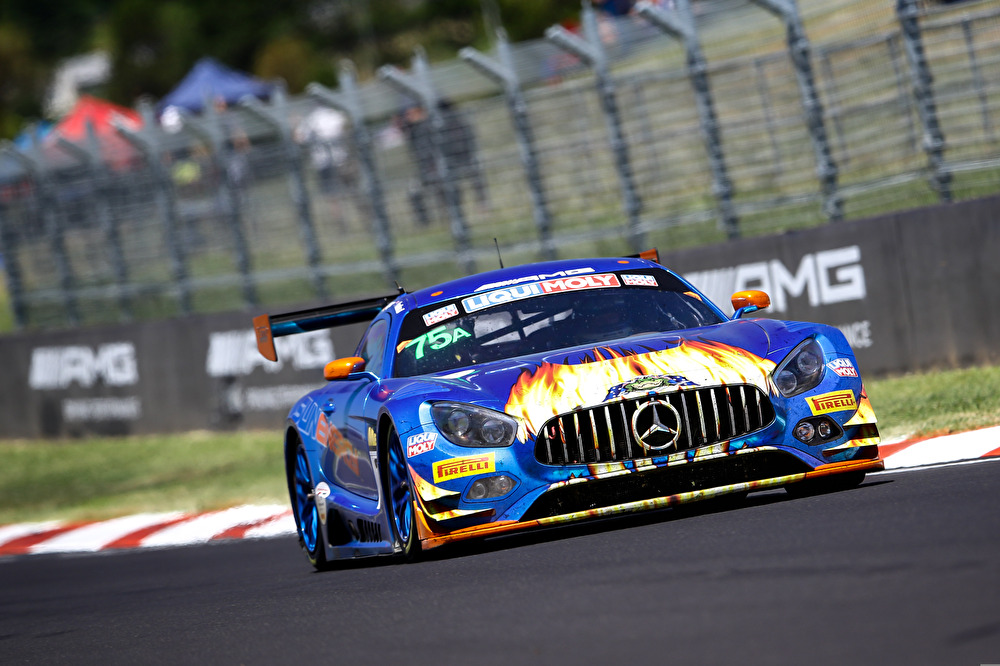 David Reynolds has become the latest Supercars regular to be confirmed as a starter in this year’s Liqui-Moly Bathurst 12 Hour.

There he’ll co-drive a Mercedes-AMG GT3 with Habul, Dominik Baumann, and Martin Konrad.

It will be one of six factory-supported entries from the German Marque, with a further four customer cars set to take part.

Reynolds is the latest in a number of big name announcements, which included Craig Lowndes being confirmed at Earl Bamber Motorsport on Tuesday.

Other Supercars regulars set to take part include Rick Kelly, who will share the Castrol Aston Martin with Jake Dennis and IndyCar star Scott Dixon.

Lee Holdsworth will pilot an Audi R8 LMS GT3 alongside Marc Cini and Dean Fiore, while Erebus’ Anton De Pasquale will race alongside Yasser and Sam Shahin, and Nick Foster in the #777 Mercedes.

A number of other squads are yet to confirm their lineups, including HubAuto Corsa, Walkenhorst Motorsport, and 59Racing.

This year’s event will feature a record 34 GT3 entries across a total of 40 cars entered for the race.