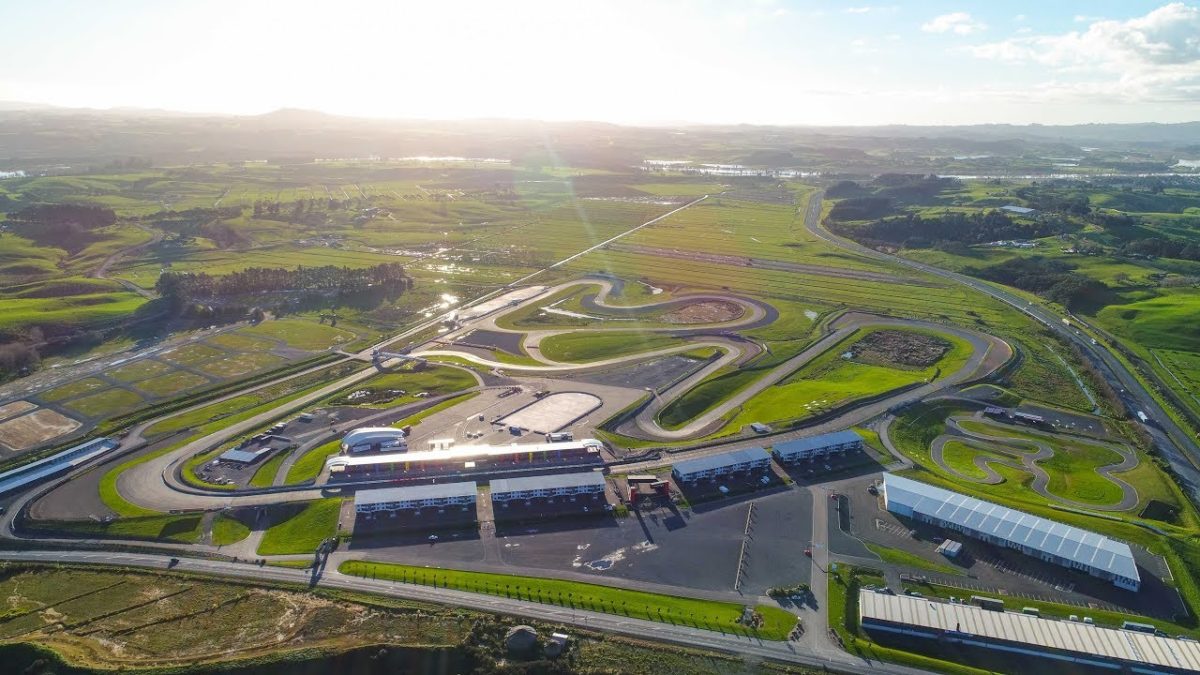 Pukekohe and Hampton Downs could share the ITM Auckland Super400 in future years as this year’s event moves to the latter for the first time.

Legislation has prevented the running of the event at Pukekohe, though rather than cancelling the event organisers and Supercars worked to realise the Hampton Downs alternative.

According to Steve Armitage, that could result in the two venues alternating the hosting of the event going forward.

Armitage is the General Manager Destination for Auckland Tourism, Events and Economic Development (ATEED), the body which provides much of the funding for the race.

“We’ve got an existing arrangement, an agreement in place with Pukekohe which needs to be honoured,” Armitage told Speedcafe.com.

“But if things go well, it does raise an interesting prospect for us as we look at a future contract with Supercars around potentially an event that does move between the two venues.

“So we’ll wait to see what happens this year obviously.

“I don’t want to sound like I’m getting ahead of myself, but yes, that could be an interesting one for us to look at in the future.”

The decision to switch to Hampton Downs creates an unusual state of affairs where the Auckland tourism body will be funding an event outside of its bounds.

It will be the first time ATEED will have funded an event outside of the Auckland Region, making the event a test case in many respects.

“We still feel that from a pure marketing perspective we can put Auckland front and centre and we also know that all of the teams and the officials that will be coming across will stay in Auckland,” Armitage reasoned.

“So Auckland will be very much the primary base and we expect given that most of the keepers that are infrastructure, all the hotels and restaurants, then obviously the airport are on our side of the border if you like.

“So our view is that the investment logic it does stand up, but it’s an interesting test case for us to see how that translates once we’re able to evaluate the event.”

Armitage’s comments were supported by Supercars CEO Sean Seamer, who confirmed to Speedcafe.com that such discussions have taken place.

“Obviously our priority given the short time that we have is on this year’s event.

“We need to make sure we can deliver a brilliant experience for our fans and our partners this year for this event then once we get through this event we’ll look at plans moving forward.”

This year’s event, the first for Supercars to be held at Hampton Downs, will run across the April 24-26 weekend.