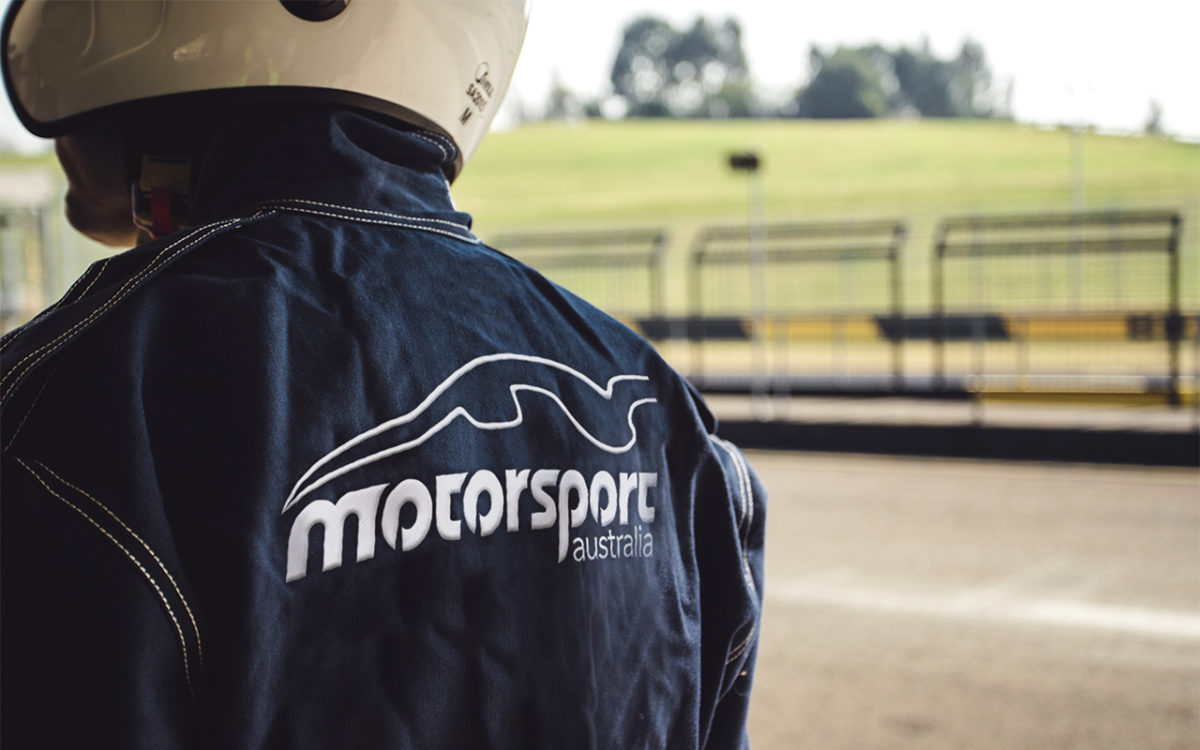 Motorsport Australia has announced its pledge towards the bushfire appeal

Motorsport Australia is set to auction off a number of items of memorabilia in addition to donating a percentage of merchandise sales over the coming year to bushfire fundraisers.

The sport’s national governing body has confirmed that, for a 12 month period beginning February 1, it will donate 15 percent of merchandise sales to its chosen charities.

It will also raise funds by hosting auctions for motorsport memorabilia at selected events, including the National Awards dinner.

Both the Australian Red Cross Disaster Relief and Recovery Fund, and the RSPCA National Bushfire Fund have been nominated as charities of choice.

“We are eager to assist in whatever way we can and we believe offering a percentage of our merchandise sales for the next 12 months will allow everyone in motorsport to do their bit and continue to support those impacted by these tragic recent events,” said Motorsport Australia president Andrew Papadopoulos.

“We are also pleased to be able to offer some unique motorsport memorabilia for auction at selected events including this year’s awards evening, which will be another way to add to our overall donation tally.

“This is on top of a number of donations and initiatives that have already been made, including at the 2019 Kennards Hire Rally Australia event, which was itself cancelled due to the bushfires near Coffs Harbour.

“Through that event, we were able to ensure more than $300,000 was donated to the Red Cross by teams, drivers, FIA and Rally Australia, a subsidiary of Motorsport Australia.

“It has been truly heart-warming to see the way our motorsport community has rallied so generously around those in need and we’d like to thank our newest partner S-Trend Sportswear for coming on board with this initiative too.”

Motorsport Australia is the latest in a slew of organisations and individuals who contributed towards the bushfire appeal, a point recognised by Papadopoulos.

“We’ve seen some truly wonderful donations, including from our own Ambassador Daniel Ricciardo who donated to a number of charities and will also auction off his race suit from this year’s Grand Prix, and a number of WRC drivers provided us with a number of unique items to auction for the bushfire appeal which was extremely generous.”

Among those donations has been a $92,400 contribution from Scott McLaughlin, $500,000 from Lewis Hamilton, $1 million from Holden, plus a host of others offering either memorabilia or experiences as the sport continues to rally behind the cause.