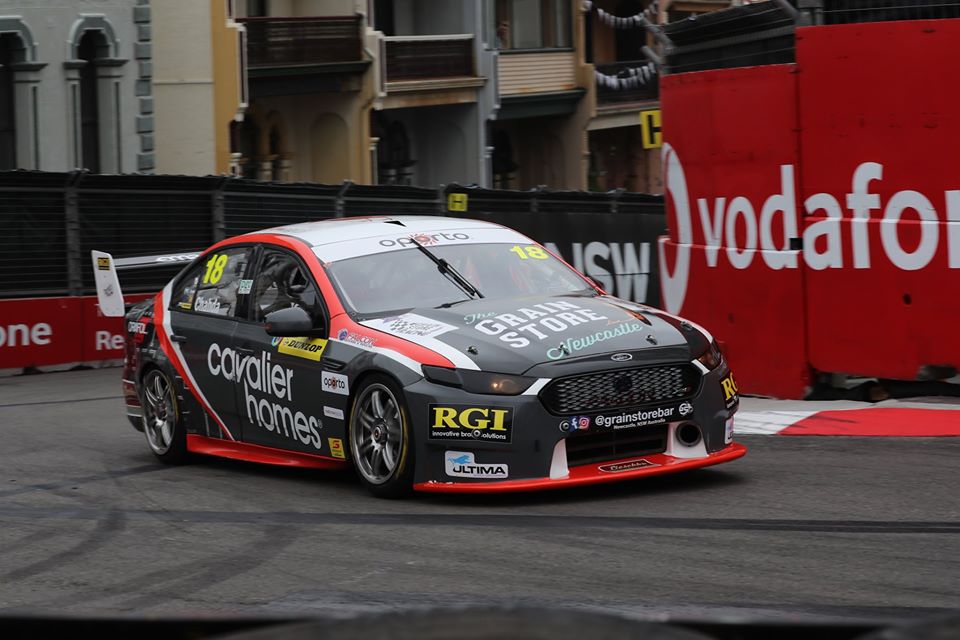 Matt Chahda himself will continue to drive the Fullwood family-owned ex-Dick Johnson Racing FGX Falcon which he campaigned in 2019, while a sister car will be rolled out for an as yet unconfirmed driver.

“We are running two cars, and there is an option to run three,” Amin Chahda told Speedcafe.com.

“(Matt) is in Car 18 again this year and the other (driver) is not locked in yet but we’re getting closer.”

The expansion is designed to help Matt by giving him a team-mate to compare himself to and share data with.

“We’ve never had the opportunity for him to bounce off another driver, or bounce off each other.

“You can see the two- or three-car teams are always sort of that step ahead of us so we need to get on top of it.

“The only way we can do it is to put a second car (on the grid) with someone decent, reasonable, and that’s why we’re holding off, because we want the right person in that second car.

“Near the end of (last) year, we had good pace. We were pretty happy with the way things were going.”

Chahda finished 15th in last year’s Super2 Series with best results of ninth in Race 1 in Townsville and in the Bathurst 250.