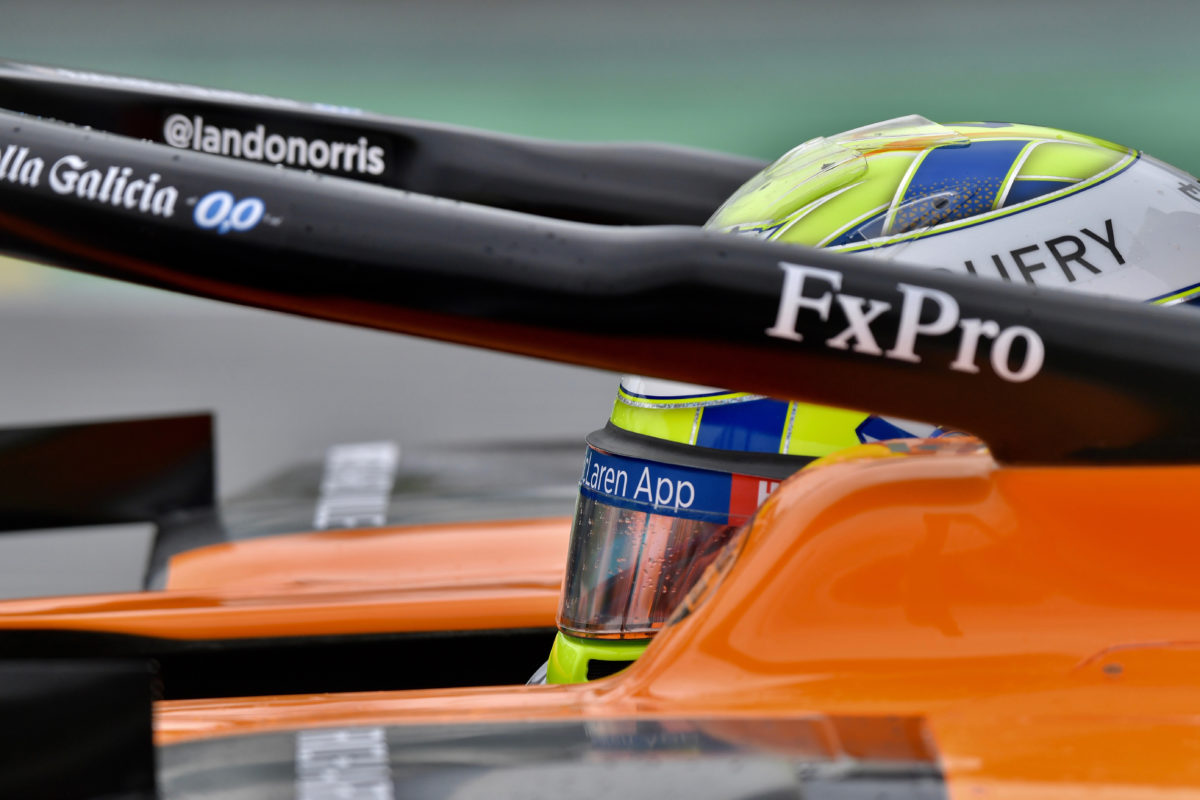 Lando Norris has revealed the date of McLaren’s car launch

McLaren has confirmed that it will unveil its 2020 Formula 1 car on February 13 in somewhat unusual circumstances.

A live video from Lando Norris, posted on the team’s YouTube channel, began with the driver taking a tour of the McLaren Technology Centre.

He then gate crashed a meeting where the car launch was being discussed, at which point he let slip the date of the launch before the video appeared to be hastily ended.

“Car launch, very nice,” Norris says after asking what the meeting he’d ambushed was about.

The team subsequently confirmed the date, though it’s unclear whether Norris’ slip was part of a planned release or a genuine mistake.

McLaren joins Ferrari and Alpha Tauri as having confirmed their launch dates.