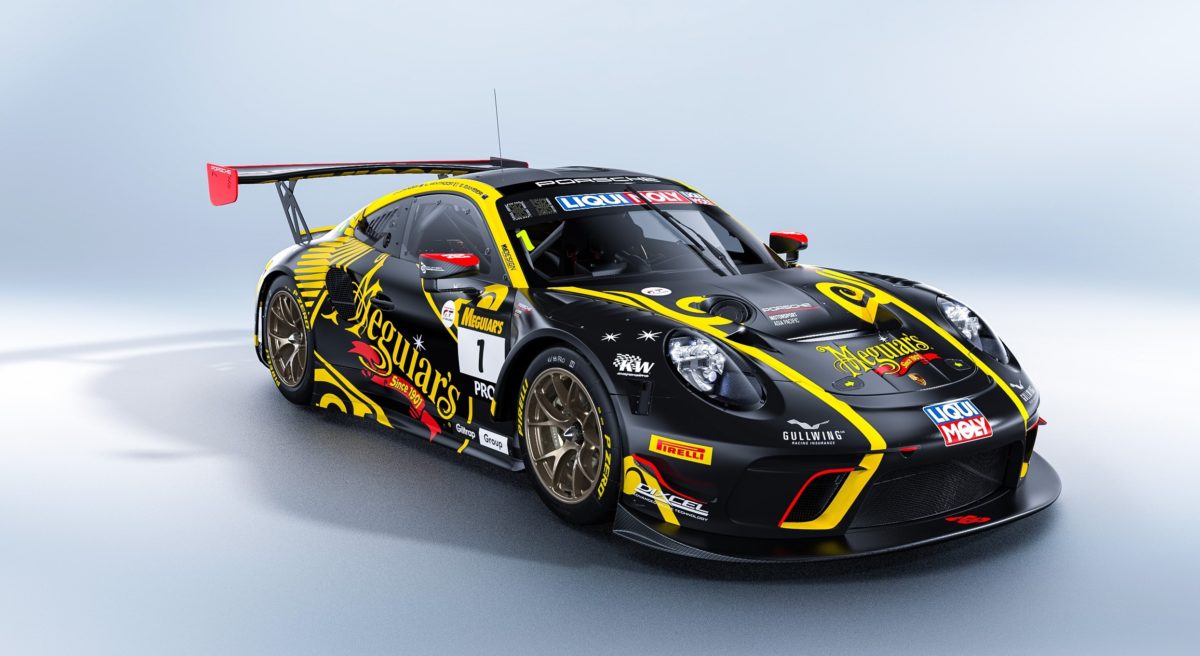 The car Lowndes, Bamber, and Vanthoor will drive in this year’s Bathurst 12 Hour

Craig Lowndes will join Earl Bamber and Laurens Vanthoor at the 2019 Liqui-Moly Bathurst 12 Hour winning team for its effort at this year’s race.

Lowndes has seven Supercheap Auto Bathurst 1000 wins to his name, along with two Bathurst 12 Hour victories, while Bamber owns the Porsche team which was victorious in last year’s race.

“I’m really excited to be joining the Porsche family for the Bathurst 12 Hour, teaming up with factory drivers Earl and Laurens,” Lowndes said.

“Earl Bamber Motorsport is the reigning race-winning team so it’s exciting to help them defend their title.

“Earl and I have been team-mates in the past and get on extremely well, so with a Belgian in the mix, it should also be a bit of fun too.

“It’s my first time racing in a Porsche and the new evolution 911 GT3 R looks like a weapon, I can’t wait.”

Last year’s success for Earl Bamber Motorsport was Porsche’s first in the event, and one of the final appearances for the previous model of Porsche 911 GT3 R.

This year’s event will see Lowndes, Bamber, and Vanthoor at the wheel of the latest spec Porsche in its first appearance at Mount Panorama.

Bamber and Vanthoor, both factory Porsche drivers, have strong history together, having partnered during last year’s IMSA SportsCar championship to win the GTLM class.

The car will be entered under the Earl Bamber Motorsport banner once again, and therefore carry the #1 plate courtesy of its victory last year.

“Last year was amazing to win the race so to be able to return as defending champions for Porsche will be something special,” said Bamber.

“As a driver, it will be awesome to team up with Laurens as we had a lot of success in America last year and follow each other all around the world racing.

“We are both really excited to have a legend in Craig Lowndes join the team and drive our car.

“He is the most successful Bathurst driver on the grid, so hopefully he can bring us some of that Lowndesy magic during the Bathurst 12 Hour weekend.”

“As his team-mate I have been following EBM closely the last couple of years and this is a great opportunity to be part of, teaming up with a Bathurst legend such as Craig.

“Winning Bathurst is still a dream of mine and I have come close to date, but hope to succeed this year.”

Audi has also confirmed its driver line up, with the previously announced Garth Tander to be joined by Christopher Mies and Mirko Bortolotti in the #22 entry.

The teams other two cars will be piloted by Christopher Haase, Dries Vanthoor, and Frederic Vervisch in the #2, and Mattia Drudi, Kelvin van der Linde, and Markus Winkelhock in the #222.

Lowndes finished fourth in last year’s Bathurst 12 Hour with Triple Eight Race Engineering, which is yet to confirm drivers in either of the Mercedes-AMG GT3s it has entered.

Organisers recently revealed a 40 car grid for the race, 34 of which are GT3 spec machines. 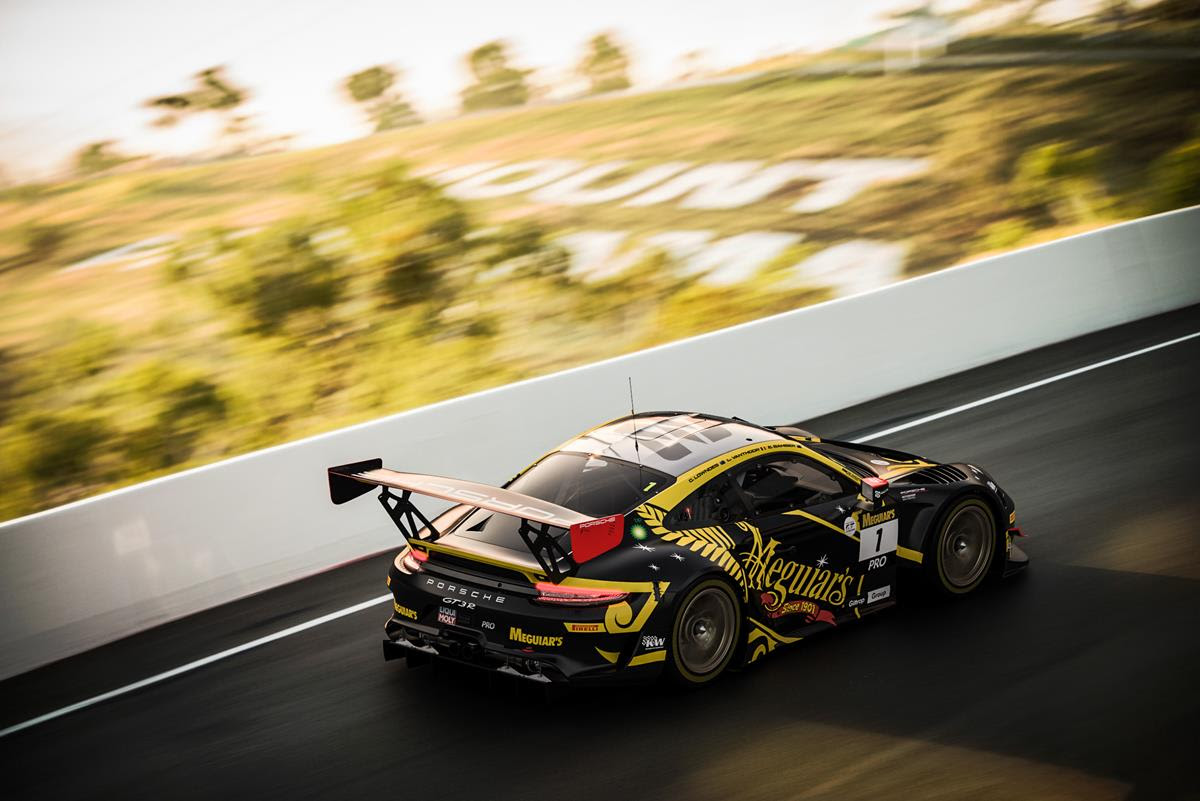