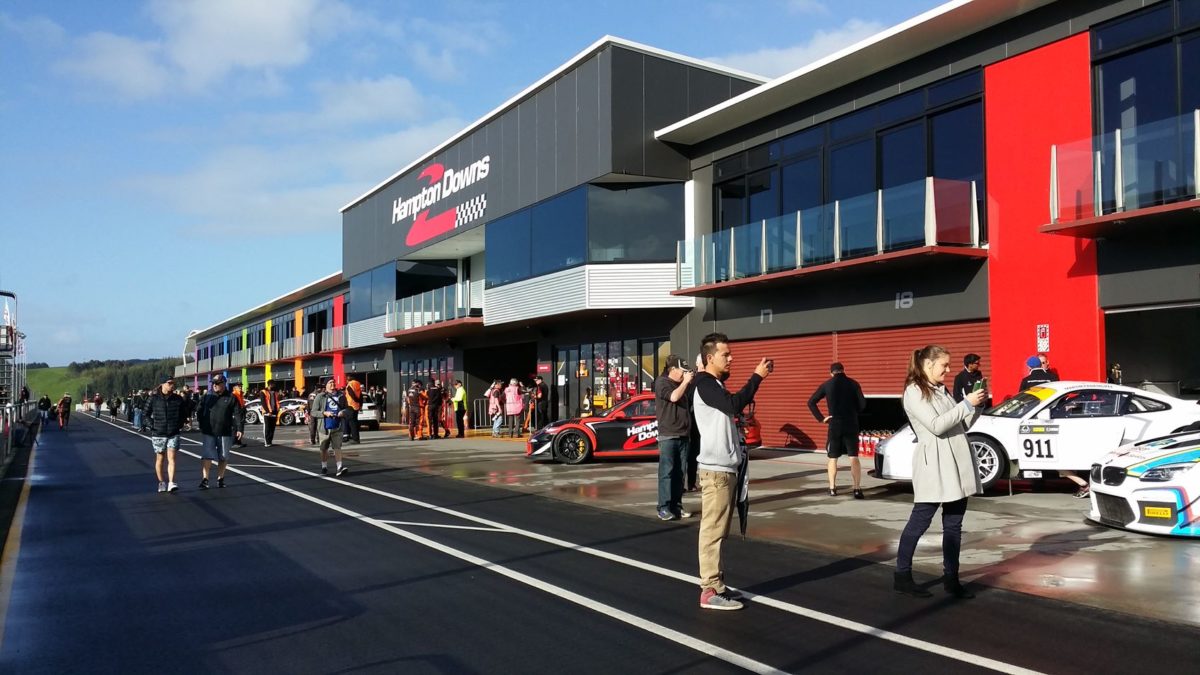 Supercars has officially confirmed that this year’s ITM Auckland Super400 will be held at Hampton Downs and not Pukekohe.

As revealed by Speedcafe.com, laws surrounding the running of competition cars at Pukekohe on Anzac Day have prevented the event from going ahead as originally planned.

Instead the event will move to the Tony Quinn-owned Hampton Downs, located approximately 30 kilometres south of Pukekohe.

“Sincere apologies to our fans and partners for any inconvenience caused by the venue change, but we’re going just be just 15mins from Pukekohe at one of the world’s best facilities and most demanding tracks,” said Supercars CEO Sean Seamer.

“It’s going to be great for everyone involved.”

The solution will see the event in its entirety transfer to the Waikato circuit, with the format and support categories to remain unchanged aside from the location.

It will be the first time Hampton Downs has hosted a Supercars event, though it has previously run events for BNT V8s and Australian GT.

“We are delighted to be the host circuit of the ITM Auckland Super400, bringing Kiwi race fans their motorsport highlight of the year,” said Hampton Downs’ COO Josie Spillane.

“To be hosting the first Supercars event at Hamptons this year is an achievement our team is immensely proud of and we can’t wait to see who is crowned the inaugural champion on the circuit in April.”

Tickets purchased for the Pukekohe event will be valid for use at Hampton Downs, or fans can receive a refund by contacting Ticketek New Zealand.