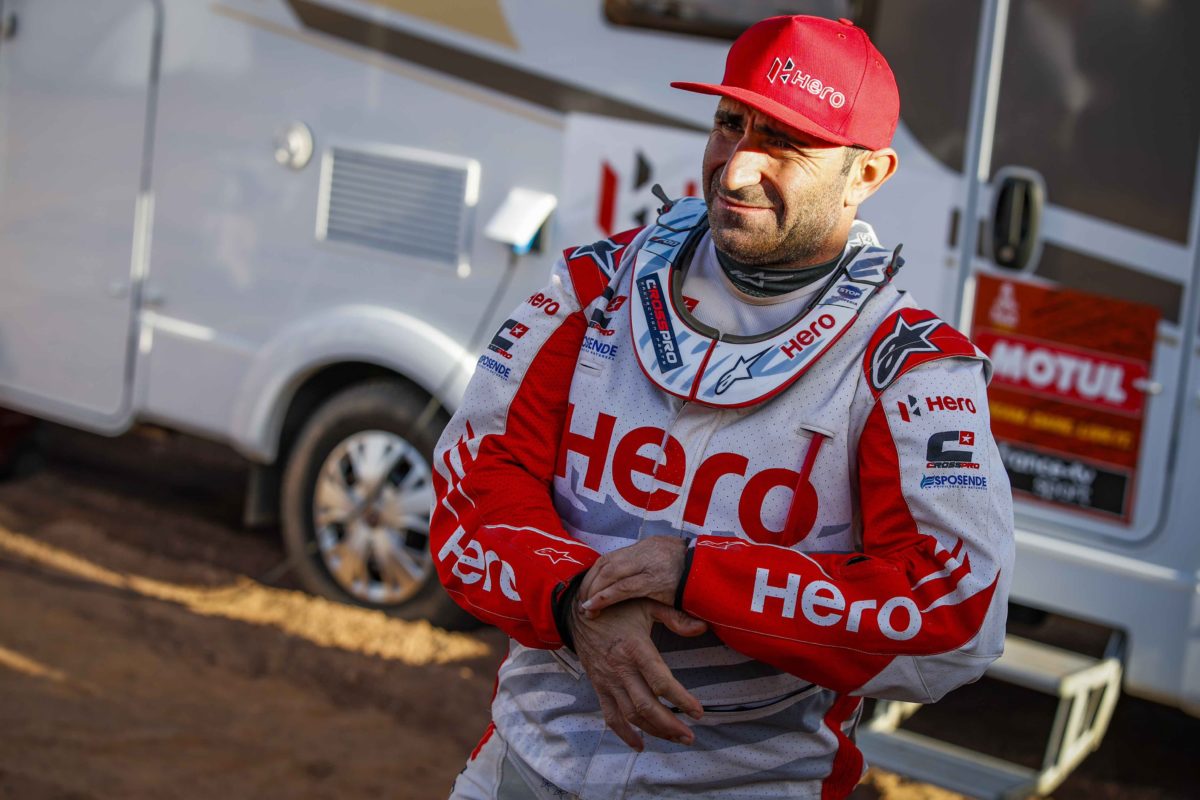 Dakar Rally officials have confirmed motorcycle competitor Paulo Goncalves has died following a fall during Sunday’s stage of the event.

The Portuguese rider fell 276 kilometres into the seventh stage, with the medial helicopter reaching the scene eight minutes after organisers were alerted to the incident.

“The organisers received an alert at 10:08 and dispatched a medical helicopter that reached the biker at 10:16 and found him unconscious after going into cardiac arrest,” a statement from officials announced.

“Following resuscitation efforts in situ, the competitor was taken by helicopter to Layla Hospital, where he was sadly pronounced dead.”

The event was Goncalves’ 13th Dakar, having made his debut in 2006.

The 40-year-old had finished inside the Top 10 on four occasions, and was runner-up to Marc Coma in 2015.

He won the 2013 cross-country rallies world championship and sat in 46th place overall after Stage 6 of this year’s Dakar.