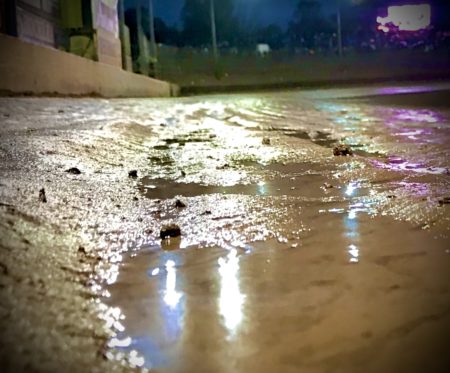 Rain has forced the Australian Open to be cancelled

The second night of the Titan Garages Australian Open at Ausdeck Patios Archerfield Speedway has been cancelled due to rain.

American Donny Schatz won the opening night to continue his perfect run at Archerfield this season, though was unable to extend that as the weather closed in on night two.

A single round of heats was squeezed in before the rain arrived, which sees James McFadden continue to lead the competition after nine rounds.

He holds a 59 point advantage over Kerry Madsen with Jock Goodyer two points clear of Brock Hallett for third.

Castrol Edge Speedway in Lismore will host the next round of the series on Tuesday, the first time QSS World Series has visited the venue since 2014, and just its fourth in history.