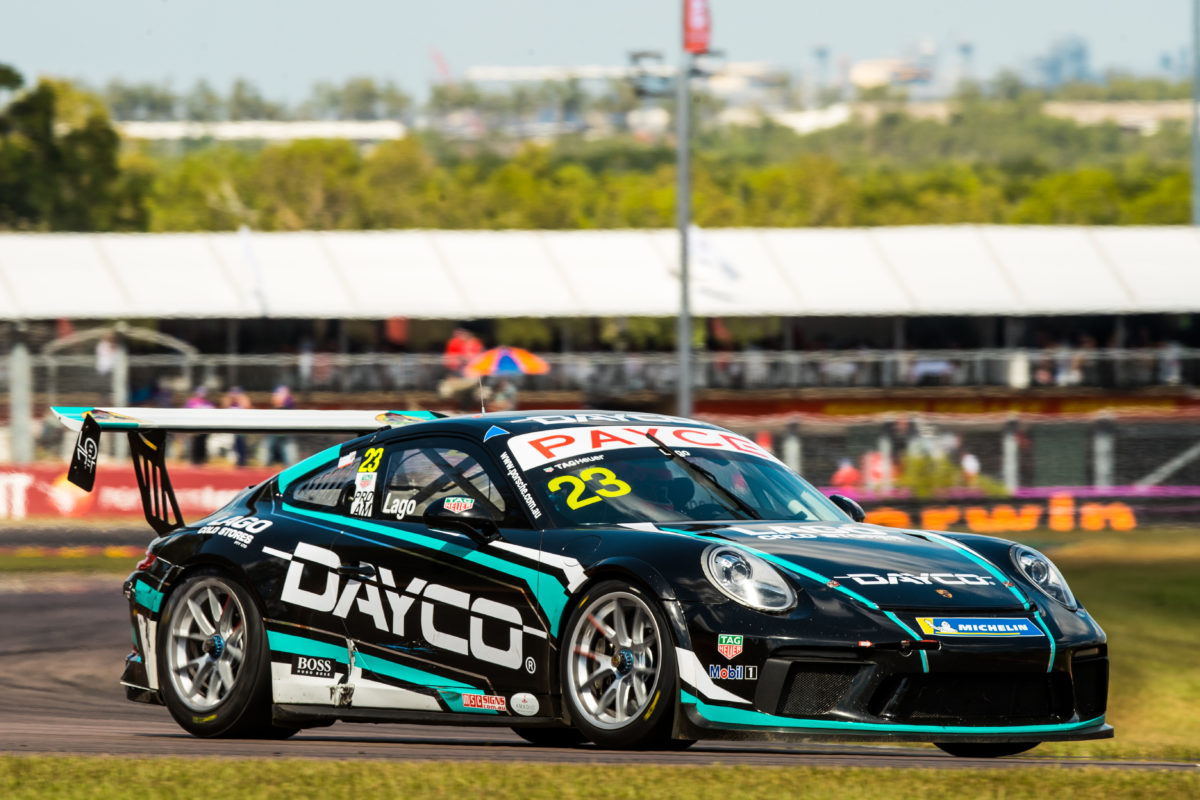 Russell, who will be entered in the Pro category, will share a Dayco-backed GT3 Cup Car with gentleman driver Roger Lago in an even split of the eight-round campaign.

Although the specific events are yet to be announced, Russell has already confirmed that he will not be on double duty at the Supercheap Auto Bathurst 1000, in order to concentrate on his role as co-driver to Garry Jacobson in the #35 ZB Commodore.

The 38-year-old missed out on an Enduro Cup drive last season but did contest the Super2 Series’ Bathurst 250, in which he finished eighth with MSR.

“We are delighted to see our ambassador Dave Russell back in Supercars with a team that is renowned for punching well above their weight in this most competitive sport,” said Dayco Vice President – Aftermarket Asia Pacific, Arnold Mouw.

“The whole Dayco team locally and internationally were super-impressed with our first Porsche Carrera Cup season last year as this is a car and a series that relates to so many people around the world.

“To have David joining Roger Lago for an entire season across two categories ensures that Dayco will continue to gain strong coverage.”

Carrera Cup kicks off at the Superloop Adelaide 500 on February 20-23.