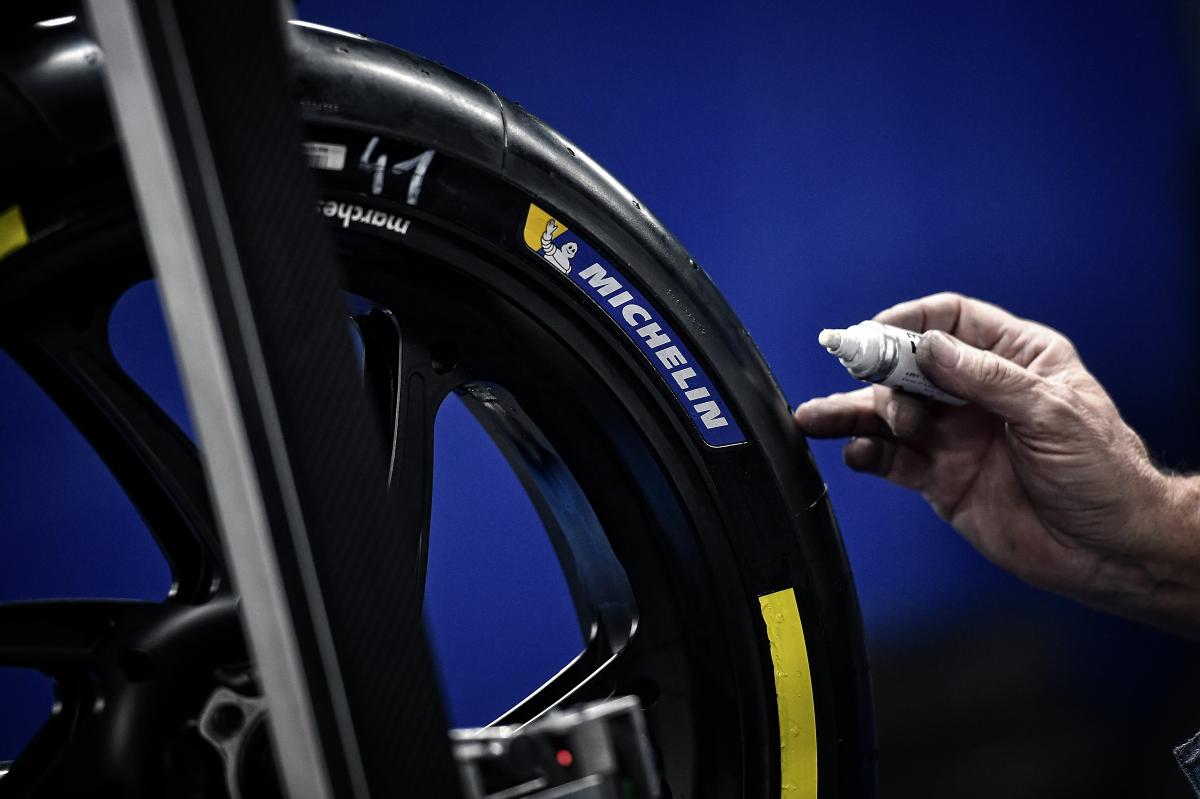 Michelin has announced that it will introduce a new rear tyre construction for this year’s MotoGP season.

The new construction was developed across multiple tests during the 2019 calendar year, and a special session at the notoriously tough Phillip Island on the Friday of the Australian Motorcycle Grand Prix weekend.

It is designed to be more durable and allow for better performance.

“After such an intensive and involved testing schedule we are delighted to launch the new construction rear tyre,” said Piero Taramasso, Michelin Motorsport’s Two-Wheel Manager.

“We have been working on this latest evolution for quite some time and with the assistance and comprehensive feedback from all the riders we know we have produced a tyre that will improve performance for all concerned.

“We have now informed Dorna and IRTA of the change and have given the teams and manufacturers the full specification and in-depth data so they can set-up the bikes to give the optimum performance from this new rear slick.

“This is the first change to construction for the rear for two years and an important advance in the evolution of our Michelin Power Slick tyres for MotoGP.

“The new construction is in line with Michelin’s long lasting performance approach, which guarantees consistent performance all race long, and we are now looking forward to seeing it perform in racing conditions and breaking more records.”

The new construction will be used for the first time at the shakedown test at Sepang on February 2-4, which is followed by a full test at the same circuit on February 7-9.