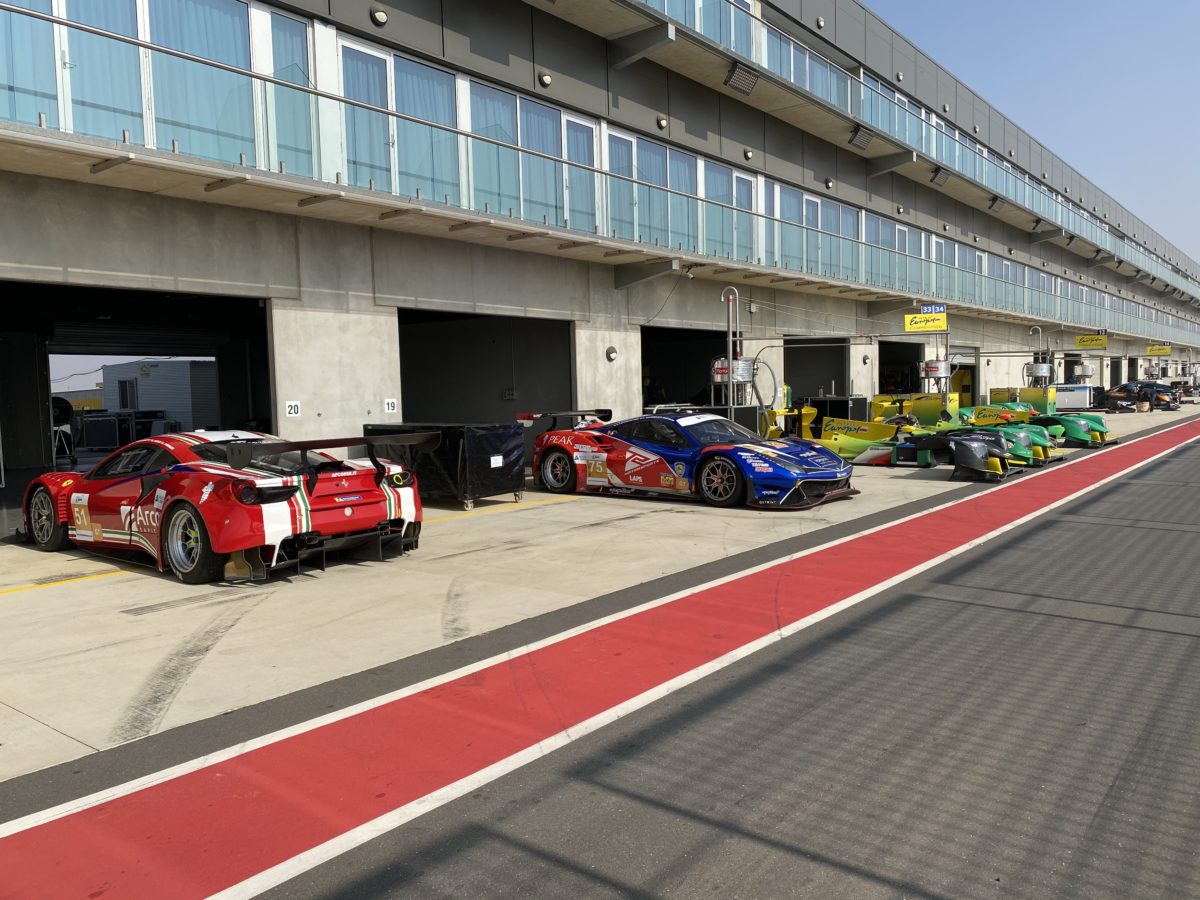 ACO boss Pierre Fillon will attend The Bend this weekend

Pierre Fillon is this weekend set to attend the second round of the Asian Le Mans Series at The Bend in South Australia.

Fillon is the President of the Automobile Club de l’Ouest (ACO) which oversees the 24 Hours of Le Mans, alongside a host of sportscar racing globally.

That includes the Asian Le Mans Series, and will see the Frenchman in attendance at this weekend’s event.

“The president of the ACO is actually coming to The Bend, for this weekend’s event,” circuit owner Sam Shahin told Speedcafe.com.

“I recently met him overseas and the first thing he mentioned was how much he and the ACO are looking forward to coming to Australia and to The Bend specifically for the Asian Le Mans Series.

“Rightfully so, The Bend has got the attention of those global organisations and the pressure is on us to deliver and to live up to the expectation.”

Shahin has made no secret of his desire to attract more world class events to his facility, with discussions have taken place with organisers of the WEC.

“We, have certainly had discussions with WEC in the past, we are on very good terms,” Shahin said.

“It is no secret that WEC has visited The Bend on multiple occasions in the past and have expressed interest in coming to the Bend in the future.

“If the circumstances allow, then we will certainly explore that opportunity.

“For now, we are entirely committed to putting on the best Asian Le Mans Series (event) that series has ever put on and we are absolutely thrilled to have the calibre of drivers and teams, complemented by what is one of the most professional organisations I have dealt with.

“I am absolutely thrilled to be hosting the show at The Bend this coming weekend.”

A packed day of practice opens the event on Friday with two 120-minute ‘test’ sessions, followed by a 90-minute practice session.

Practice continues on Saturday morning before a three-part qualifying session later in the day.

The event concludes with the four hour race on Sunday, starting from 13:00 ACDT.