Doohan steps up to FIA Formula 3 Championship for 2020 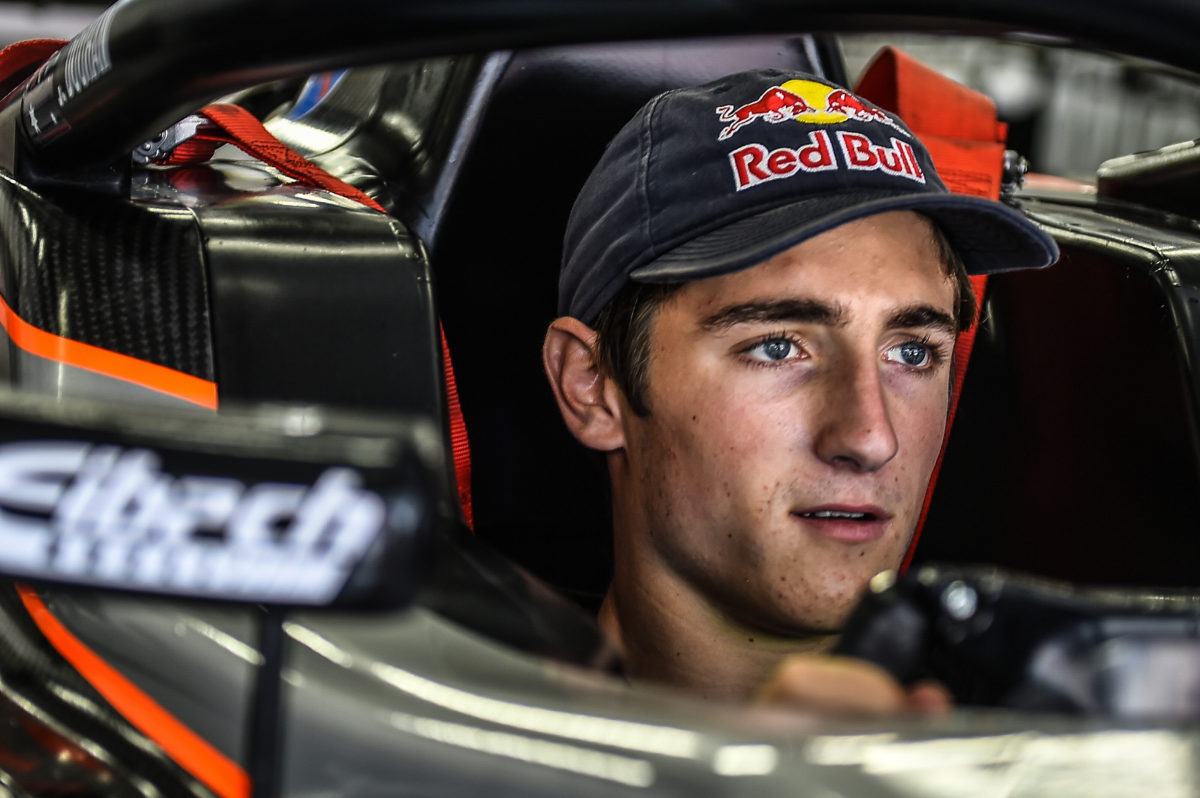 Jack Doohan will step up into the FIA Formula 3 Championship with HWA for the 2020 season.

The Australian youngster will join Enzo Fittipaldi and Jake Hughes at the squad after last year campaigning in the Euroformula Open competition.

“HWA are renowned for their competitiveness and I’m sure this year will be no different,” Doohan said.

“The past two years in cars has provided me with a good solid foundation, and now with a front running team like HWA I’m looking forward to having the chance of fighting for the title.”

Doohan has previously competed in British Formula 4, with the year ahead just his third in car competition after graduating from karts.

The FIA Formula 3 Championship is a pathway category to Formula 1, with successful drivers typically graduating to Formula 2 and then into the top tier.

“At 17 later this month this championship will be a big jump for the boy but I feel he will be in good hands at HWA. I will enjoy watching from the sidelines.

HWA team boss Ulrich Fritz is looking forward to his new recruits joining the team, though was quick to point out that they were signed for their prospects and not their last names (Fittipaldi is the grandson of two-time Formula 1 world champion Emerson).

“I am delighted that we have managed to secure the services of Jack and Enzo,” said Fritz.

“The FIA Formula 3 Championship is the next level for them both. In Jake, they have the right teacher at their side, from whom they can learn an awful lot.”

Doohan will join Calan Williams and Alex Peroni to make a total of three Australians on the FIA Formula 3 Championship grid in 2020.

The season gets underway in conjunction with the Formula 1 Bahrain Grand Prix which runs from March 20-22, following a three-day pre-season test at the Bahrain International Circuit on March 1-3.

Next Story Le Mans boss to attend The Bend event

Previous Story Mostert checks in at Andretti Autosport base in USA