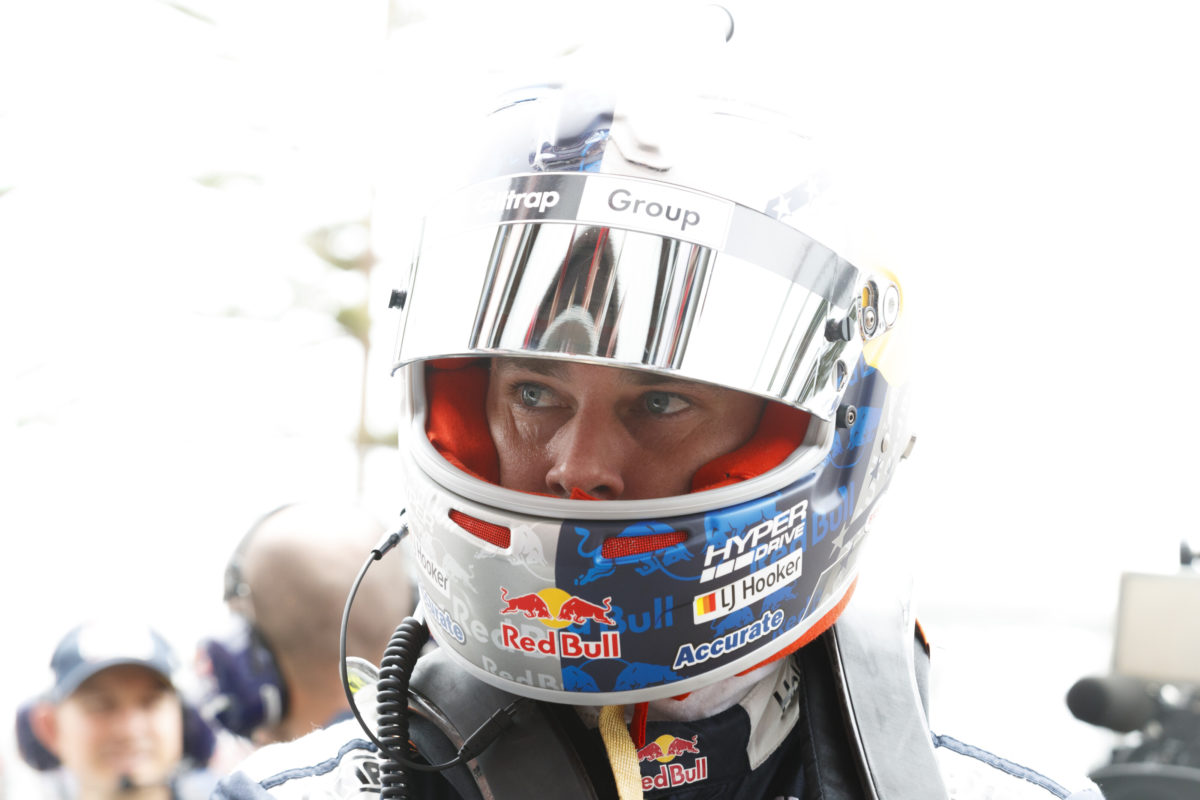 Shane van Gisbergen will contest this weekend’s Asian Le Mans Series round at The Bend in an all-Kiwi trio out of Eurasia Motorsport.

Van Gisbergen will share the #1 Eurasia Motorsport entry with compatriots Nick Cassidy and Daniel Gaunt as a result of the late withdrawal of car owner Nobuya Yamanaka.

The race is to be the 2016 Supercars champion’s first in a prototype.

“It’s an exciting opportunity to join Eurasia Motorsport at The Bend this weekend,” said van Gisbergen.

“It will be my first time in a prototype and at a track that will suit them perfectly.

“Getting to join some great friends in Daniel Gaunt and Nick Cassidy will be a lot of fun, and I’ll be leaning from their experience in the car to help get me up to speed as quickly as possible.”

Yamanaka said, “Obviously I am really disappointed to not be driving myself this weekend, but I am also very excited that the team New Zealand car can have an all New Zealand driver line-up in my absence.

“New Zealand is a very important place for me personally as well as my businesses and I am proud to have these three amazing Kiwi drivers in my car.”

The start in the LMP2-spec Ligier JS P217 is set to make for a highly diverse month-and-a-half of driving for van Gisbergen, who will also race in the 24 Hours of Daytona before the end of January in a GT3-spec Lexus.

Although not yet confirmed, he is likely to again contest the Liqui-Moly Bathurst 12 Hour with main employer Triple Eight Race Engineering having driven a Banyo-run Mercedes-AMG GT3 at last November’s Challenge Bathurst event, and will return to The Bend in the middle of February for Supercars’ official pre-season test.

Practice at The Bend begins on Friday, with qualifying on Saturday.