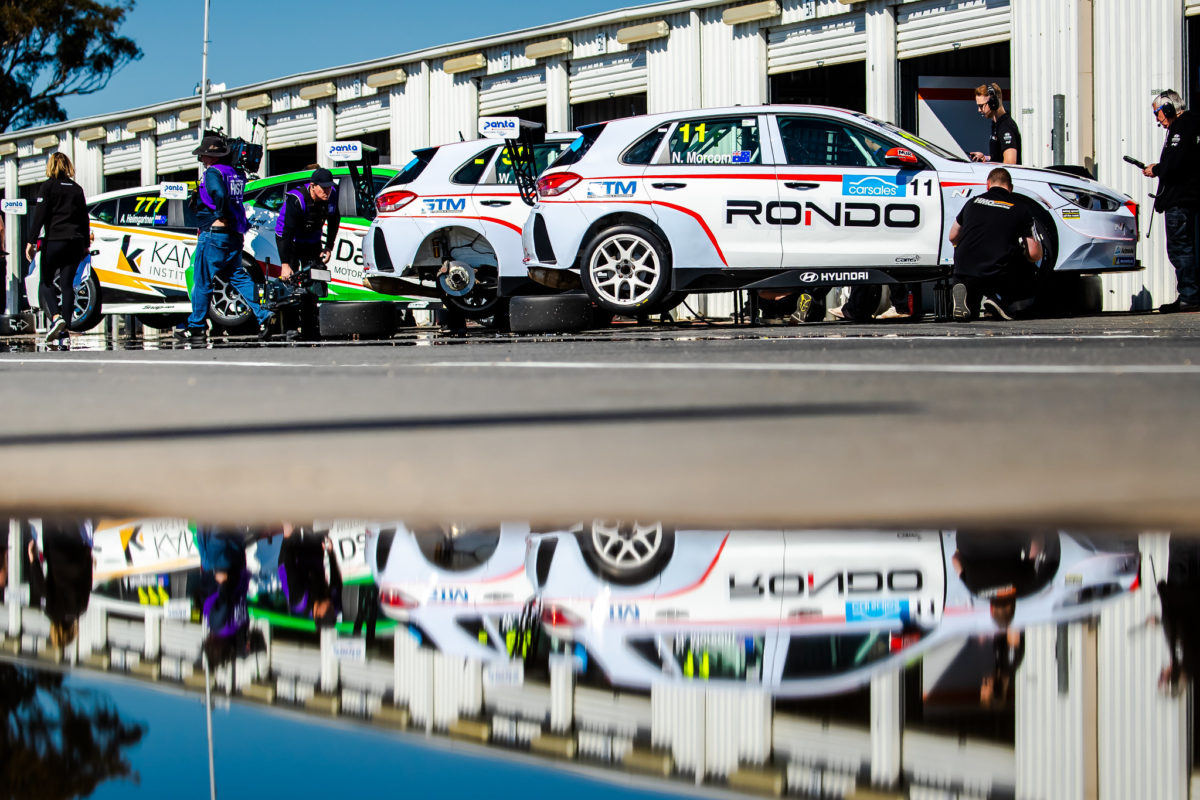 TCR Australia is set to open its official pre-season test to fans when it heads to Winton next month.

The series is set to host its official test and launch day on February 26 at the Victorian circuit with the event free to the public.

Category manager Liam Curkpatrick anticipates almost 30 cars in attendance for what will be the only combined outing before the Asia Pacific Cup in Melbourne in March.

“Many of our TCR teams are planning to do some of their own testing, however, this will be the one and only time that all of the cars will be together prior to the Grand Prix event,” said Curkpatrick.

“Our pre-season test this year worked really well, and at that stage, some of the cars had only just come off aeroplanes.

“With more planning and a full year under our belts, the Winton test will be a great way to launch the 2020 season and I’d expect close to 30 cars being on track.”

Gates are set to open at 0730 AEDT with cars on track from 0900, while fans attending the day will have a chance to win a ride in one of the TCR cars.

The TCR Australia Series begins with the Asia Pacfic Cup at the Formula 1 Australian Grand Prix, before heading to Sydney for the opening round of the 2020 season in late March.