Supercars confirms timeline for second round of VCAT

Supercars confirms timeline for second round of VCAT 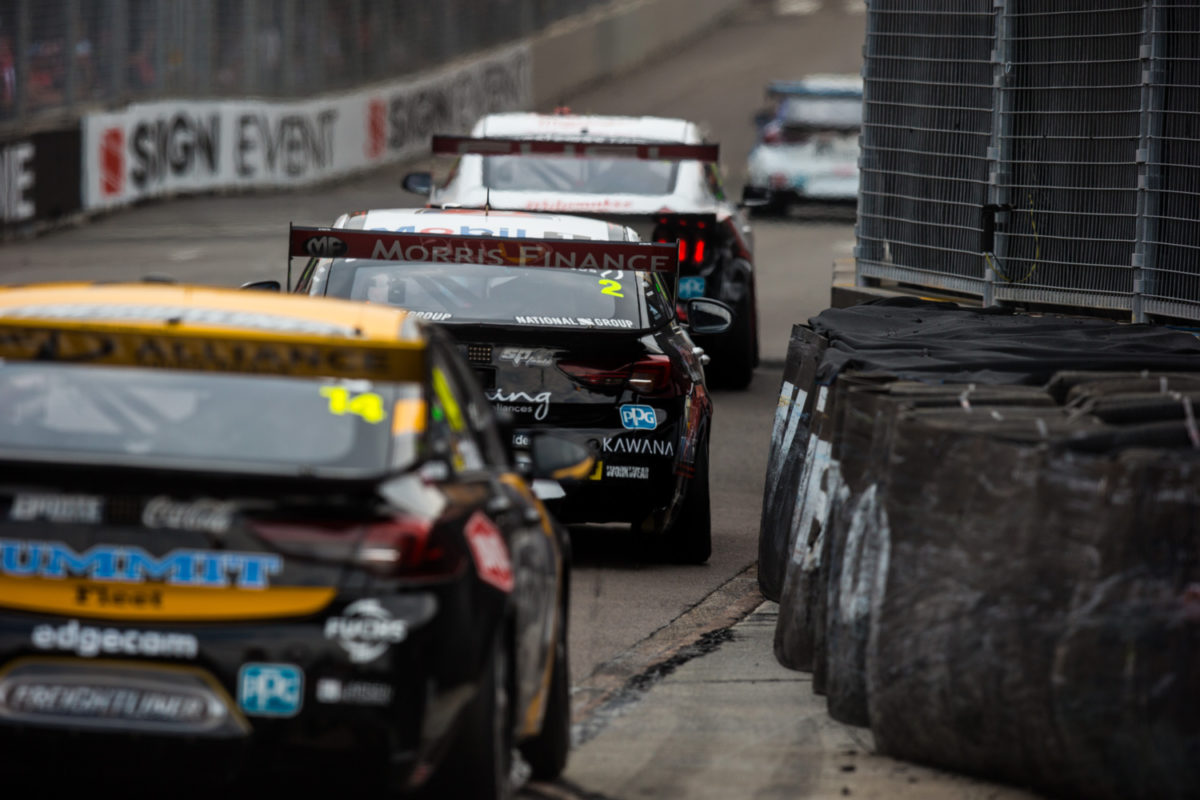 Supercars has confirmed that the second round of VCAT for the 2020 season will be held next week.

While that VCAT (Vehicle Control Aerodynamic Testing) was conducted to a revamped process using an active damper system, Supercars opted to undertake a second round of testing after analysis showed “some results that require further verification”, according to a statement it released at the time.

A Supercars spokesperson has now advised Speedcafe.com that the second, three-day test will be held next week in Oakey, Queensland.

The pre-2020 VCAT program, the first for the Adrian Burgess/Campbell Little-led technical team, is an especially significant one given the frequency of aerodynamic adjustments made across the three models which were raced in last year’s Virgin Australia Supercars Championship.

Those changes, as well as two sets of centre of gravity changes, took place following the introduction of the Ford Mustang, which dominated the first half of the season, particularly in the hands of the Shell V-Power Racing Team and eventual champion Scott McLaughlin.

However, the aerodynamic tweaks led to an escalation in the level of downforce achieved by Holden ZB Commodore compared to its 2018 specification, while the Mustang held an advantage relative to the FGX Falcon which preceded it, developments which were largely regarded as causing a detrimental impact on the racing.

Supercars has tasked itself with a reduction in the downforce produced by both the Mustang and ZB of approximately 12 percent for the 2020 season, making the exercise more complex than merely ensuring aerodynamic parity between the two cars.

It does, however, have one less car to test in light of Kelly Racing’s switch from the Nissan Altima to the Mustang.

Teams will be notified of the results “As soon as the results are verified by Supercars and the Homologation teams are in agreement”.

Supercars has previously stated an intent to confine changes to a tighter range on the permitted rear wing angle and a reduced front undertray angle.

In the event that modifications become necessary, they would need to be ready for the official pre-season test day at The Bend on February 18.