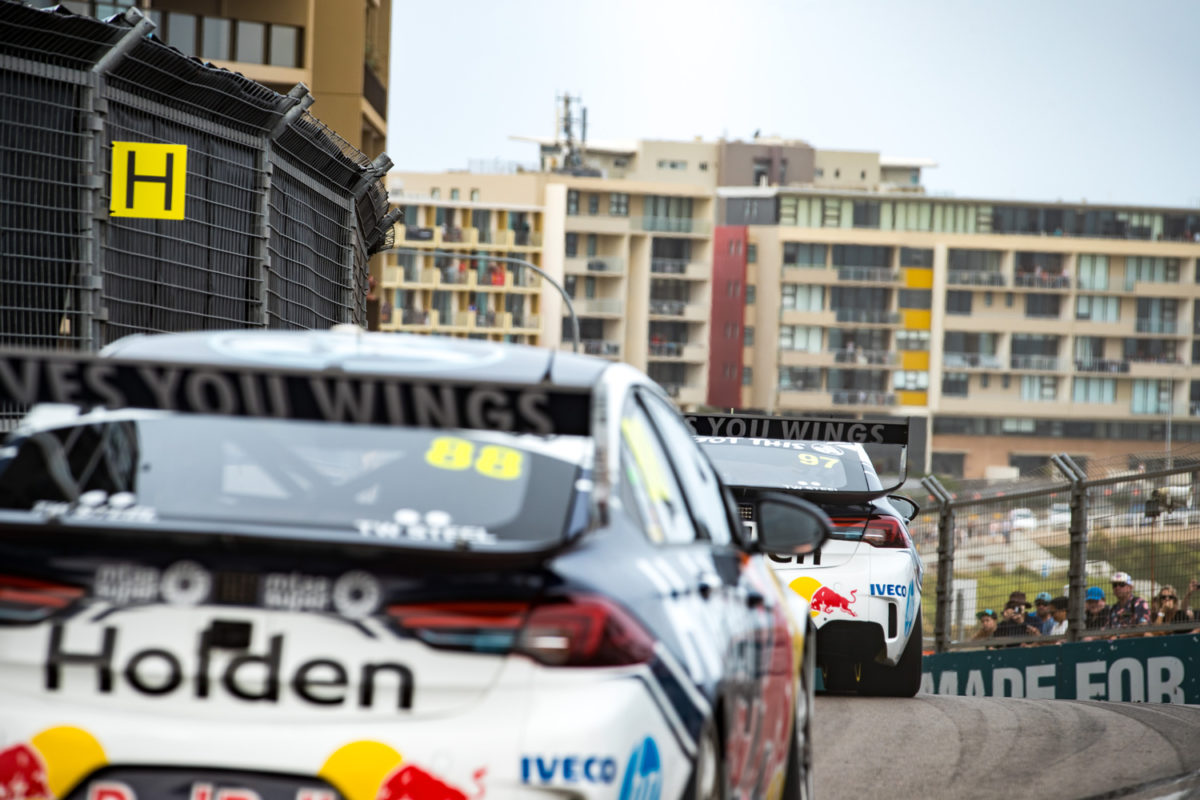 Triple Eight has donated $25,000 to the Red Cross bushfire appeal

Triple Eight Race Engineering has donated $25,000 to the Red Cross bushfire appeal as part of a broader fundraising push.

The motorsport community has begun throwing its support behind a number of charities working to assist those impacted by bushfires across the country.

New South Wales and Victoria have been heavily affected, but Queensland and South Australia have also both been impacted.

Along with its sizeable donation, Triple Eight confirmed that it will also raise funds at its 2020 team launch later this month.

“Sadly, Australia is covered in a different kind of smoke. Our thoughts are with all those affected by the fires,” the team posted on Twitter.

“At the Red Bull Holden season launch on Sun 19 Jan, we’ll be raising funds for the people and animals impacted by this devastation.”

The team subsequently confirmed its donation to the Red Cross, and encouraged others to contribute.

It follows a swathe of fundraising efforts from within the motorsport community, with Scott McLaughlin auctioning off a race worn helmet from 2017 and Thomas Randle the suit he wore on the podium at the Sandown 500 last year.

The Supercars paddock is not alone in getting behind the bushfire cause, with Toby Price auctioning off a pair of trousers and a jersey that he’ll wear in this year’s Dakar rally via his social media profiles.

Price will donate proceeds to the NSW Rural Fire Brigade, with the highest bid currently topping $13,000.