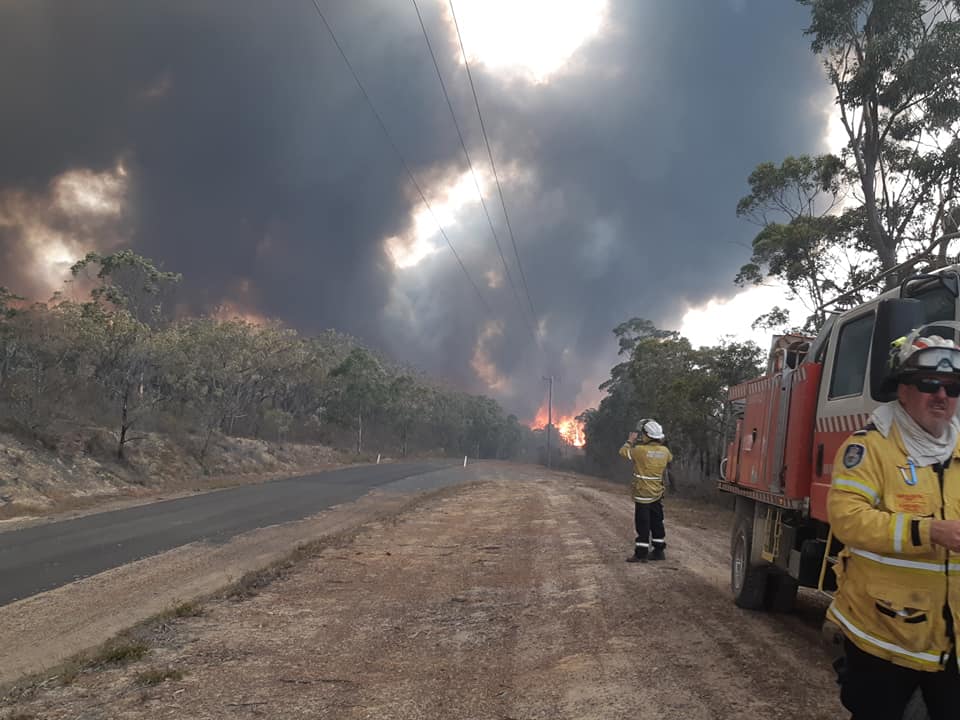 Australian touring car legend Bob Morris has survived the most horrific night of his life after his Kangaroo Valley property was attacked by a ferocious fire storm in southern NSW.

Morris, 71, is a member of the Kangaroo Valley Rural Fire Service and had been fighting fires continuously for three weeks before he was forced to defend his own property on Sunday night in an atmosphere he described as ‘apocalyptic’.

“It was like a holocaust, apocalyptic,” an emotional Morris told Speedcafe.com.

“The whole mountain was glowing and the wind just came in.

“Trees were flying across the road and there were power lines down everywhere. Branches the diameter of your leg flying around.

Morris, who was inducted into the Supercars Hall of Fame in 2004, was a prominent competitor in the Australian Touring Car Championship (ATCC) in the 1970s and 80s and won the Bathurst 1000 in 1976 in an LH Holden Torana. 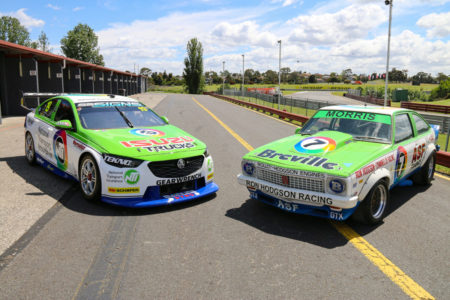 Tekno Autosports ran a tribute livery to Morris’ 1979 Torana in last year’s Supercars retro round at the Sandown 500.

Morris, his wife Sharon, brother Michael and young workmate Ari were defending his property when they were encouraged to evacuate to the Kangaroo Valley township.

The group all took cars into town loaded with what they could gather, but then it was decided to go back and defend the property, which included many prized horses.

“When we headed back we didn’t know if the property was still going to be there or not,” said Morris, who battled through the night.

“If we had not gone back we would have lost everything.

“The fire basically stopped on our boundary.

“My wife Sharon, brother, and workmate (Ari) are just all heroes in my book.

At one point there were 40 RFS and rescue vehicles within a small radius of Morris’ street defending everything from vital bridges to the local water plant.

Morris said that 25 houses had been lost in Kangaroo Valley as well as many other buildings and infrastructure.

“It has been incredibly emotional,” said Morris in a quivering voice.

“So many people have lost everything, we got off lightly.

“We had been preparing every day for this for three weeks.

“I was away on the RFS truck 100km away three weeks ago and it just got closer and closer.

“It then hit in the most horrific way possible.”

Today, Morris had put the nightmare of his own battle behind him and was back out on the RFS truck defending more houses in the region.

“This place is just so beautiful and now its a moonscape,” said Morris.

“And it is not over yet. There are pockets of fires everywhere and it only takes the right conditions and it will be away again.

“It’s like a sleeping beast almost and it’s just so unpredictable.

“The only thing that is going to really help us is some decent rain.”

Many members of the motorsport community have rallied around the bushfire victims and have set up auctions and fundraising activities.

Next Story Supercars confirms timeline for second round of VCAT