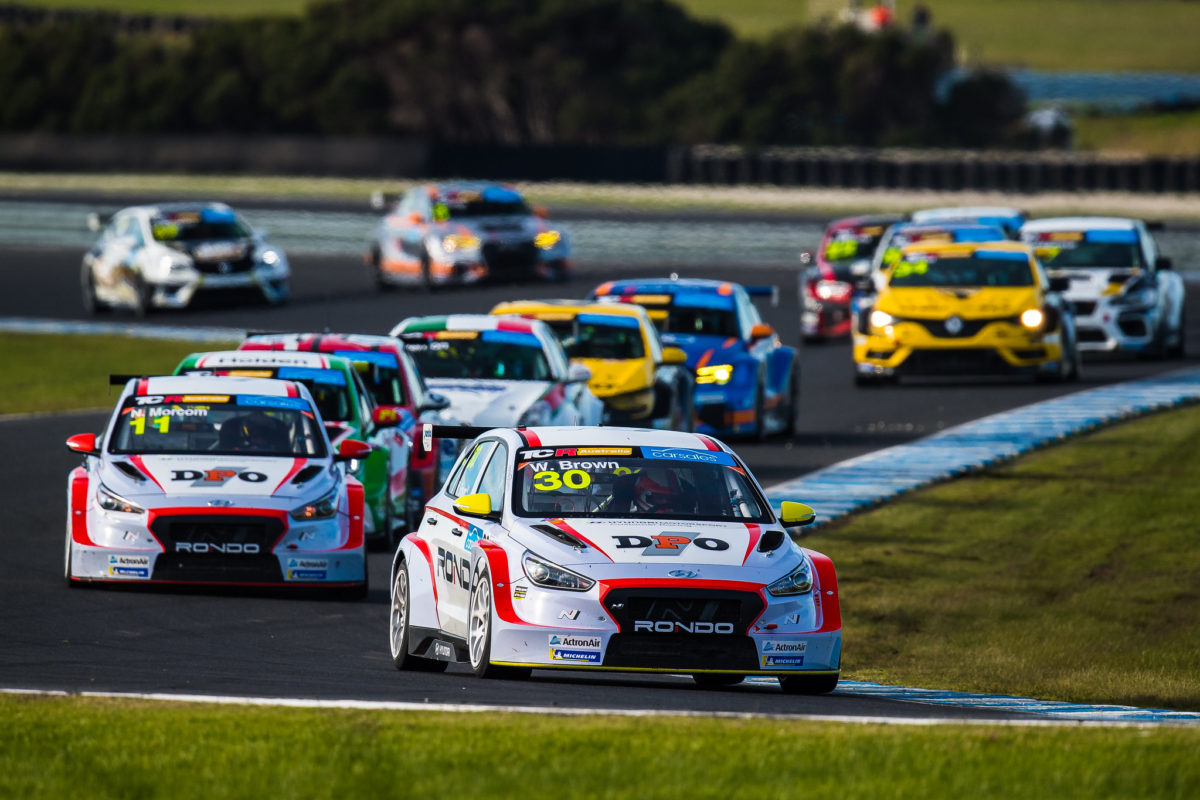 TCR Australia has introduced the Panta Cup for 2020

This year’s TCR Australia Series will feature a dedicated competition for semi-pro and amateur drivers.

Dubbed the Panta Cup, after the series’ fuel supplier, a maximum of six drivers will compete for the award which offers drivers the opportunity to compete overseas.

At each of the seven TCR Australia events throughout 2020 the highest scoring Panta Cup driver will be awarded a trophy as part of the podium ceremony.

That will culminate with the overall Cup winner receiving a paid entry into an international TCR endurance race, such as the Spa 500, at the end of the season.

“We have fielded a lot of interest from a great variety of teams and drivers for the 2020 TCR Australia Series, and we feel that there is enough interest from semi-professional drivers to introduce the Panta Cup,” said category manager Liam Curkpatrick.

“The great thing about the Panta Cup is that drivers who are deemed to be of a semi-professional or amateur experience will still compete under the same rules as the outright contenders, however, they will have their own points race to consider. It adds another talking point for the fans and followers, as well as an extra incentive for those in that class.

“By limiting the entrants to six, we are aiming to have all of those places filled quite quickly.

“It should be a competitive series in its own right.”

Michael King has already confirmed his place as one of the six eligible drivers.

King will campaign a Hyundai i30 N under the AH Racing banner when the 2020 season kicks off at Sydney Motorsport Park on March 27-29.

Before then, however, TCR competitors will be in action for the Asia Pacific Cup in support of the Formula 1 Australian Grand Prix on March 12-15.