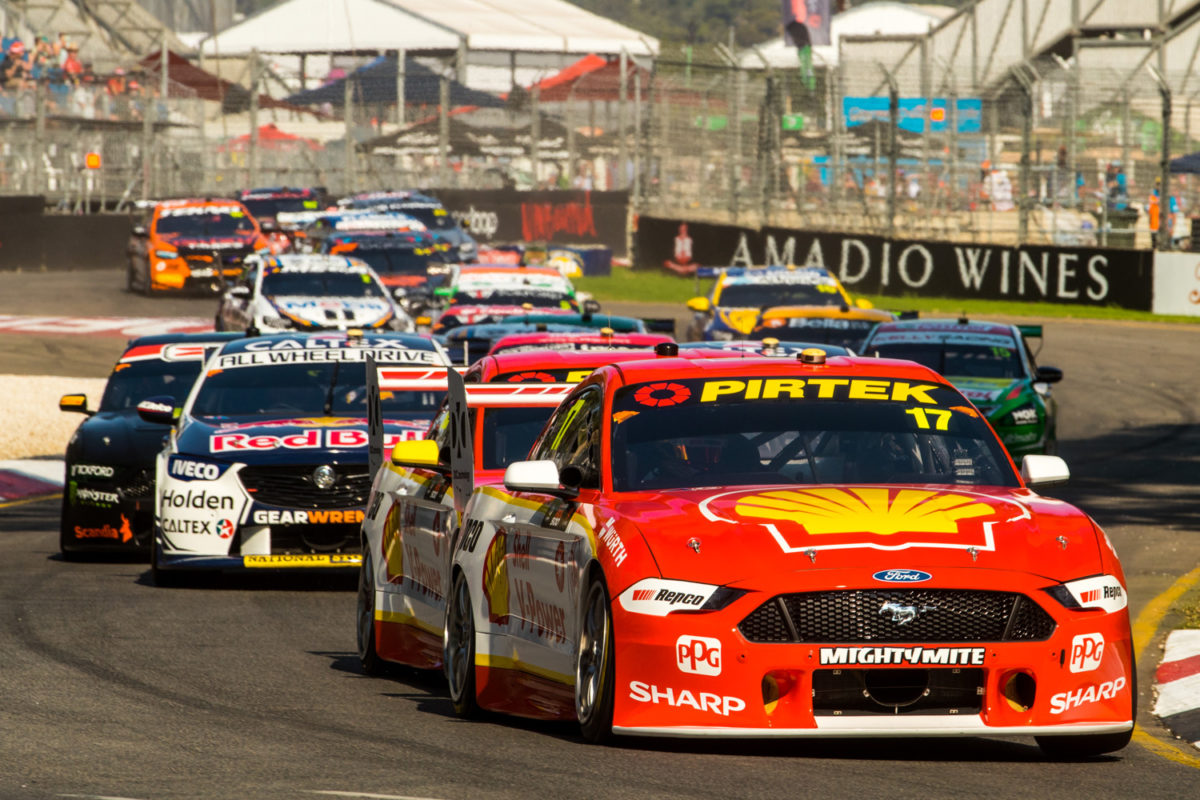 The schedule for this year’s Superloop Adelaide 500, which features one of Supercars’ 2020 format tweaks, has been released.

The format of a pair of 78-lap races, which returned in 2017, remains, but all qualifying will now take place on the same day as the corresponding race.

That change has arisen due to the expansion of knockout qualifying this year, with the process to be used at all events except for the Supercheap Auto Bathurst 1000 and Melbourne 400.

Adelaide will nevertheless retain both of its Top 10 Shootouts due to the variation of knockout qualifying which it will use.

The season-opener is one of eight events to feature Top 10 Shootouts on either or both of Saturday and Sunday, with the others using the three-part knockout process that was introduced in 2018, or a quartet of 10-minute sessions in Albert Park’s case.

As such, there will be no Friday qualifying session in Adelaide for the first time since 2011, given each shootout will immediately follow the more standard parts of qualifying.

The late Thursday practice session has been retained after its introduction in 2019, although it has moved forward to 15:55 local time after running from 17:30 last year and is now 45 minutes long.

Friday sees a pair of half-hour practice sessions, while Practice 4 has been dropped from Saturday morning, meaning the practice running matches all other events except the Bathurst 1000 and The Bend 500.

Instead, two 10-minute qualifying segments will take place from 11:55, leading straight into the Top 10 Shootout, with the same process at a slightly earlier time on the Sunday.

With no Sunday practice session at most events this year, the results of Practice 3 will determine who earns the bye to Part 2 of qualifying, a spokesperson for Supercars has advised Speedcafe.com.