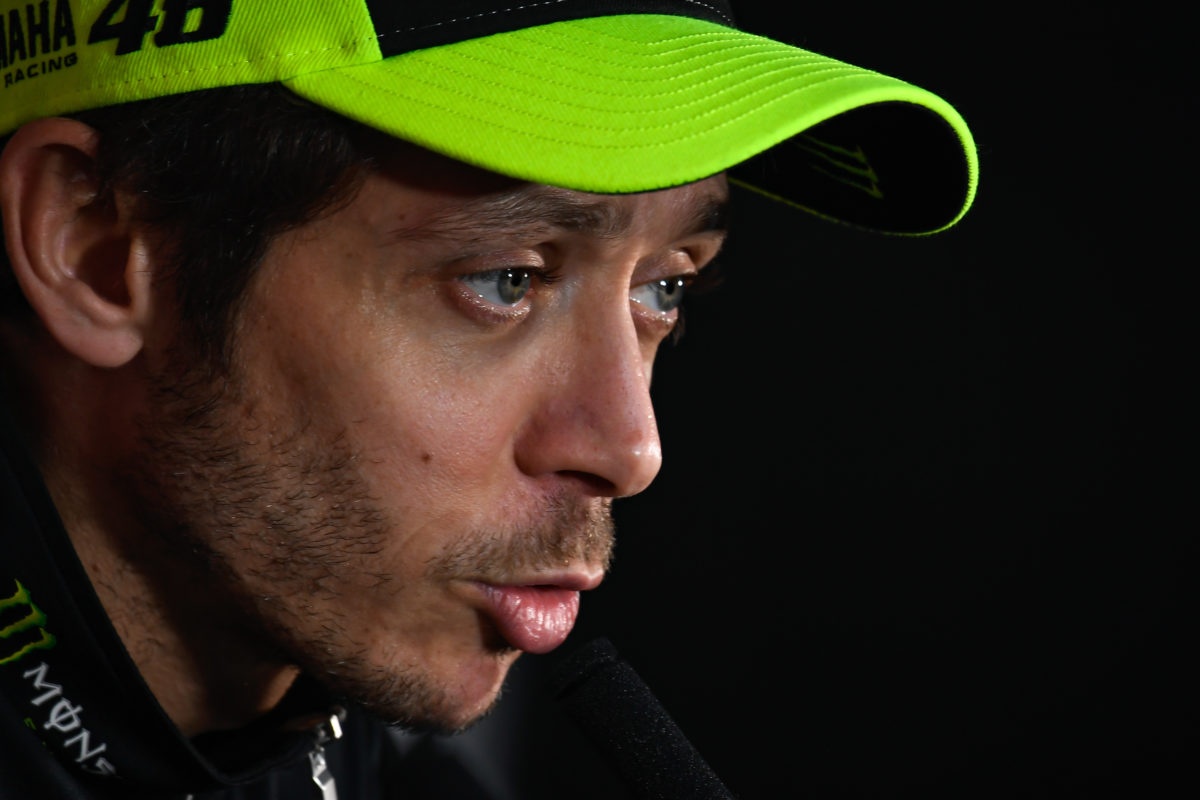 With Valentino Rossi’s MotoGP future increasingly becoming a talking point, we want to hear your view in this week’s Pirtek Poll.

The legendary Italian is winless since the first half of the 2017 season, coinciding with a slump for his Monster Energy Yamaha team which it is only now showing clear signs of lifting itself out of.

Team-mate Maverick Viñales has, however, picked up three victories since Rossi’s last, including last year’s Dutch and Malaysian Grands Prix.

Additionally, at satellite team Petronas Yamaha SRT, Fabio Quartararo produced a highly impressive rookie season which saw him push eventual race winner Marc Marquez all the way in San Marino and Thailand, where he took two out of a total of five runner-up finishes in 2019.

Rossi, on the other hand, has not even stood on the podium since the visit to the United States last April, with 16 races having passed since.

Jeremy Burgess, his crew chief for all seven of his premier class world championships, suggested in the lead-up to last year’s Australian Motorcycle Grand Prix that Rossi “has perhaps hung around a bit too long”.

Rossi himself, who will turn 41 years of age next month, then admitted in December that it would be “better to not renew” his contract if his results do not improve.

He has now revealed in Italy’s La Gazzetta dello Sport that he is also open to the possibility of moving down to SRT, potentially in an effective swap with Quartararo, in a bid to prolong his career.

Hastening the need for a decision is that fact that the bulk of the field, including Rossi and all 11 other factory riders, are on contracts which expire this year and, if the last cycle is any guide, the key seats will be decided before the summer break.

A retirement announcement would therefore come sooner rather than later, but would that be the right call?

Despite his poor results, Rossi still boasts arguably unmatched star power in the MotoGP paddock, even if the elder Marquez brother has won the championship six times in seven premier class campaigns so far.

Rossi also claimed in that La Gazzetta story that Yamaha “doesn’t feel like a hostage, it believes in my competitiveness”.

One theory is that Yamaha has in fact calculated that the Italian’s marketing appeal still justifies him holding a seat, or that it at least does not want to suffer the blowback which might arise from fans if it told Rossi to quit.

It could, however, offer Rossi an escape by helping him to establish Team VR46, which currently competes in Moto2 and Moto3, in the premier class.

Carmelo Ezpeleta, CEO of championship commercial rights holder Dorna, has previously stated that Rossi would be allowed to enter his team in MotoGP even if all slots had already been taken (a situation which does not currently apply).

Furthermore, the boss of then-Yamaha satellite team Tech3, Herve Poncharal, claimed that Iwata would pick Rossi’s team over his if faced with the choice, less than two months before announcing Tech3’s change to KTM.

In any event, Rossi risks tarnishing his legacy is he persists without rediscovering any semblance of the form which made him famous.

He should, however, at least have the first few races of the upcoming season before he and Yamaha have to make a decision.

What do you think? Should Rossi retire at the end of this season, or is it still too early to say?