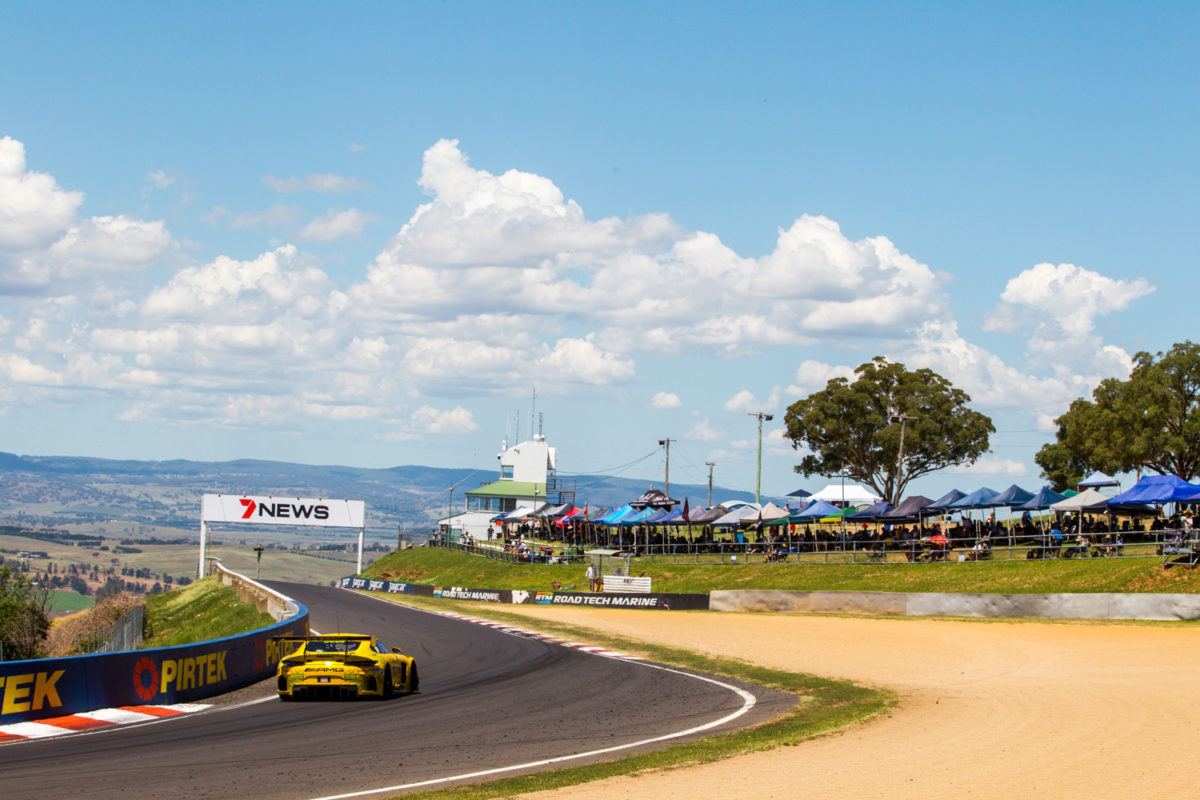 Organisers of the Liqui-Moly Bathurst 12 Hour have moved to reassure competitors and fans that the event is on schedule despite catastrophic fires plaguing much of New South Wales.

Smoke has enveloped much of the state as it suffers through bushfires which have claimed both lives and homes.

The situation has seen NSW declare a week long state of emergency with a number of those in the motorsport community to raise money for the cause.

Fires have hit all parts of the state, including the Blue Mountains which stand between Sydney and Bathurst.

Though in some parts fires continue to rage, much of the immediate risk in the Blue Mountains has eased, with many of the fires downgraded to Advice level according to the NSW Rural Fire Service.

Even still, organisers have moved to stave off concerns the 12 Hour may be impacted by the blazes.

“Liqui-Moly Bathurst 12 Hour organisers can confirm that there is presently no impact on the event from the catastrophic New South Wales bushfires,” read a statement on the event’s official website.

“As such, Australia’s International Endurance race will continue as planned on January 30-February 2 this year.

“At present there are no restrictions in accessing the Bathurst region from Sydney.”

The statement added that organisers are working with NSW Rural Fire Service, NSW Government, and the Bathurst Regional Council to monitor the situation.

“Any changes to the present situation will be communicated to key stakeholders, competitors, ticketholders and fans should the need arise,” it noted.

“Liqui-Moly Bathurst 12 Hour organisers join the broader community in expressing our deepest sympathies to those impacted by the bushfires throughout November, December and early January.

“A significant number of our international entrants have reached out from afar enquiring about ways to support those impacted by the bushfires.

“The event is working closely with our charitable partner and key stakeholders on a coordinated fundraising effort, with further details to be announced in due course.”