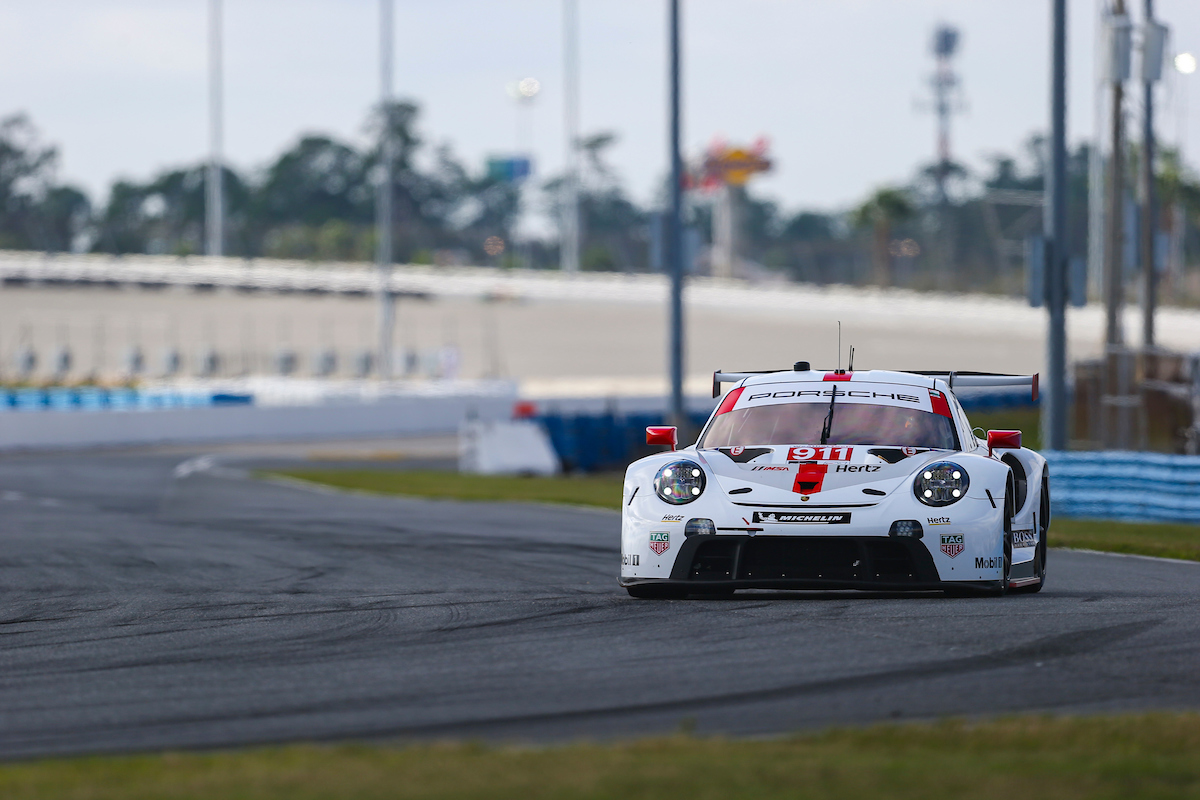 Australian and New Zealander drivers have featured prominently during the opening day of practice at the Roar Before the 24 at Daytona in three of the event’s four classes.

The Dutch racer is set to share the car with Briscoe and Dixon, with former F1 driver Kamui Kobayashi completing the four-pronged driver roster.

The Porsche GT Team entry, which features Campbell and Frederic Makowiecki, was half a second clear of the BMW Team RLL entry driven by Colton Herta.

Chaz Mostert’s sister BMW M8 GTE slotted in fourth in class, one spot back from the Bamber, Laurens Vanthoor, and Mathieu Jaminet Porsche.

The AIM Vasser Sullivan Lexus featuring Shane van Gisbergen was 22nd fastest in the overall reckoning, and third in the GTD class.

Rounding out the field, DragonSpeed USA topped the four-car LMP2 field with their Oreca, more than a second faster than their nearest rivals in eighth overall.

A total of 36 cars took to the circuit, with running interrupted by two red flags.

The first was for the GTD class GRT Magnus Lamborghini which suffered an air jack malfunction, while a crash for Matheus Leist at Turn 6 in the JDC-Miller MotorSports DPi also triggered a stoppage.

Teams will then return to the venue for the 24 Hours of Daytona itself which runs across the January 25-26 weekend.