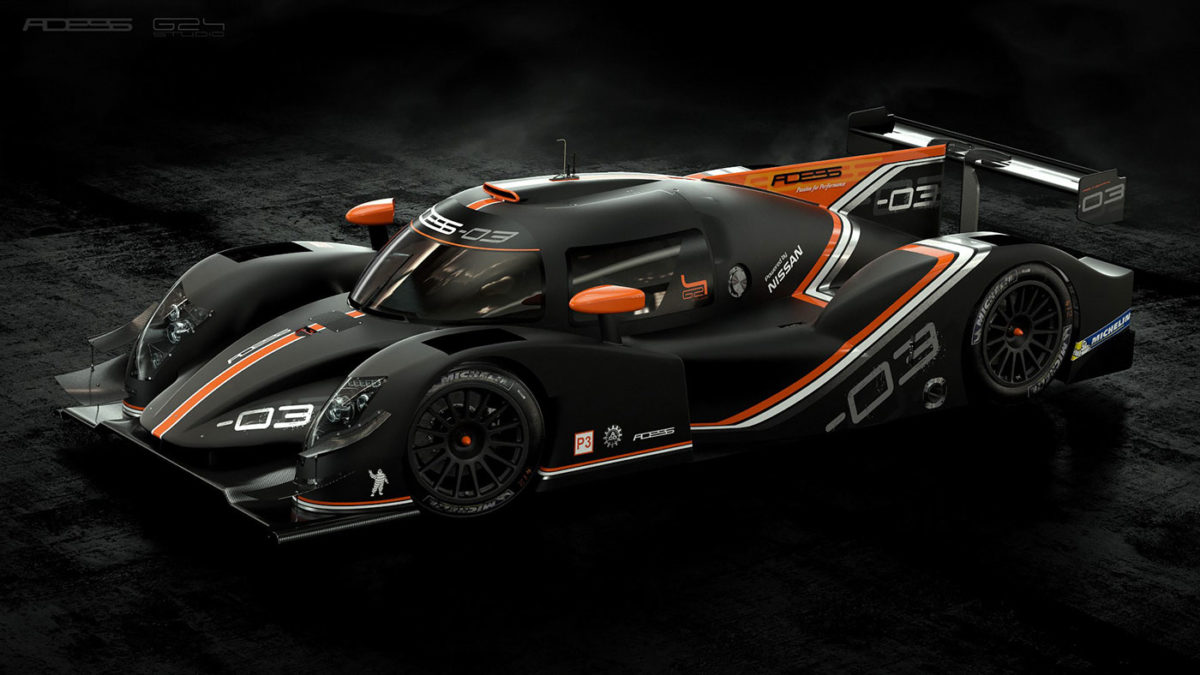 Revere Lifestyle has announced its intentions to enter the LMP3 Cup Australia competition this year.

With the series set to host its inaugural event in March, the announcement makes Revere the first squad to confirm its intent.

The project is led by Andres Latorre, who is looking to restart his own motorsport career.

“Apart from Supercars or Porsche Carrera Cup there was nothing really interesting that I could do,” Latorre told Speedcafe.com.

“Fortunately, my engineer Sam (McIntosh) introduced me to Garnet (Patterson), who has good experience with LMP3, and with Josh (Hunt) who then introduced me to a couple of key players in LMP3.

“LMP3 is one of the fastest categories, it’s one of the most cost effective with (budget) caps and obviously with manufacturers that are heavily regulated with engines and gearboxes.

“Cost per kilometre is the cheapest as well, so a lot of investigation led to that being the way forward.”

The Sydney-based squad’s Adess car is set to leave Europe next week, while the relationship with the German manufacturer will extend beyond simply purchasing the car with Latorre set to act as the Australian and New Zealand distributor and support for the marque.

Having forged his career in Asia, Patterson is looking forward to campaigning LMP3 machinery locally.

Based out of Adelaide, he will compete in the Asian Le Mans Series event at The Bend next weekend at the wheel of an LMP2 class Ligier, one step up from the LMP3 machinery he’ll campaign with Latorre.

“A lot of people dream about that sort of car,” Patterson told Speedcafe.com about the prospect of competing in the LMP3 Cup Australia series.

“They are a good looking car, they sound great and tick all the boxes for a top level race car.

“They’re obviously pretty quick; at most tracks around the world that I’ve raced them at they’re three to four seconds faster than a GT3 car.

“They have a fair bit of aero but you can still race. At the same time they’re not the sort of cars you want to be having nose to tail contact with.

“You can pass, you can rub a little bit side to side and you’re not going to completely damage the car – they’re quite strong.

“They’re good to race. They do everything right.”

The opening round of the LMP3 Cup Australia series takes place at Sydney Motorsport Park on March 27-29.