Continuing our countdown of the biggest stories of the 2019 Formula 1 season, a year filled with drama, intrigue and sadness.

Yesterday we picked out five of the top stories from the year, including some notable mentions, and today pick up where we left off. It felt as though it was a long time coming for Charles Leclerc, who claimed his first Formula 1 victory on a subdued weekend following the death of Formula 2 racer Anthoine Hubert.

Leclerc had been commanding all weekend, and even saw off a late challenge from Lewis Hamilton to net himself a long deserved first Formula 1 win.

There had been other opportunities of course, most notably in Bahrain when a reliability issue stole defeat from the jaws of victory for the Monegasque – who is now the youngest winner in Ferrari’s history.

And as if to prove it wasn’t a fluke he duly repeated the feat next time out in Italy, endearing himself to the tifosi by winning for Ferrari on home soil. 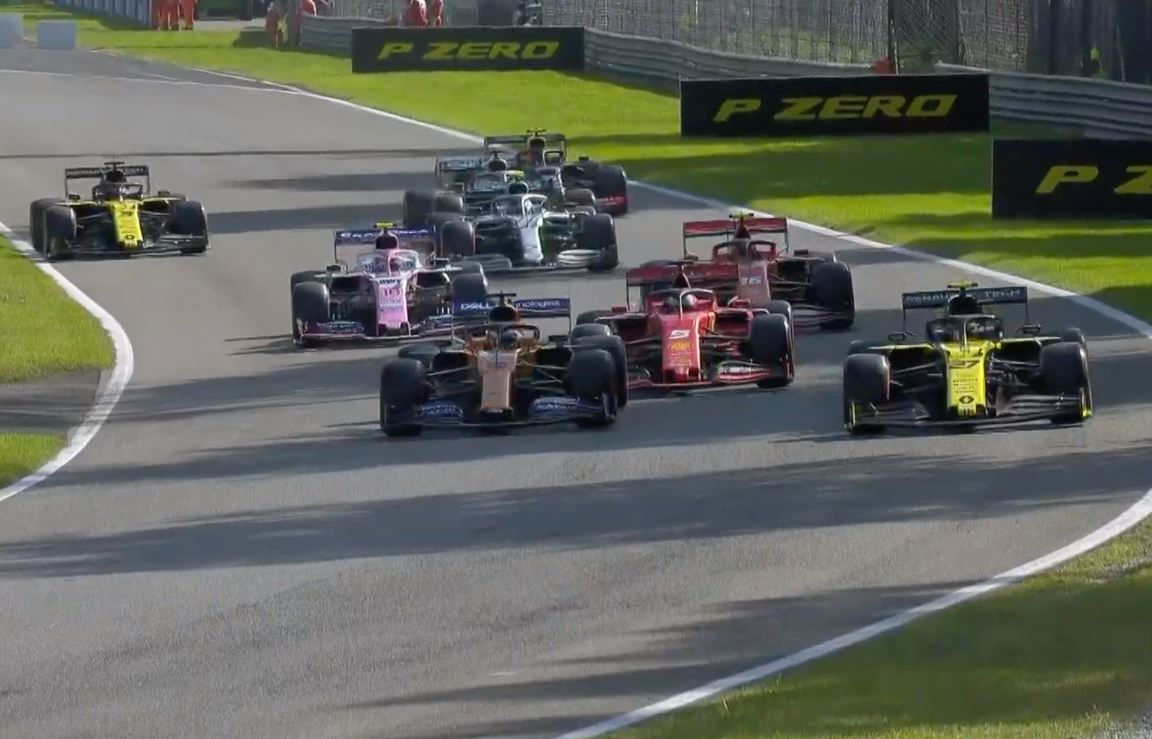 Over the years, qualifying has been almost endlessly tweaked in an effort to make it more of a spectator friendly show, but ultimately culminated in ridiculous scenes in Italy.

Under the current three-part qualifying format, teams who have progressed to the final part of the session have tended to bank a lap early before holding out until the very end of the session to get the best of the track evolution.

In Italy, everyone naturally had the same idea, and with the slipstream being so critical it created a situation where nobody wanted to lead the pack. On the eve of the 2019 Formula 1 season a shockwave went through the paddock at Albert Park with news that Race Director Charlie Whiting had died.

An integral part of the sport for decades, Whiting has risen through the ranks to establish himself as one of the most important figures in F1.

Respected by all, his sudden loss left the sport reeling. The saga of the Canadian Grand Prix is one that lasted for weeks after Sebastian Vettel was given a post-race penalty that demoted him out of the race lead.

Running off the road while defending from Lewis Hamilton, officials judged that the German had rejoined in an unsafe manner and slapped him with a fine that relegated him to second.

There was drama in getting Vettel to the podium, while post-race Ferrari announced its intention to protest.

Ultimately that was thrown out and the result stood, Hamilton victor from Vettel and Charles Leclerc. 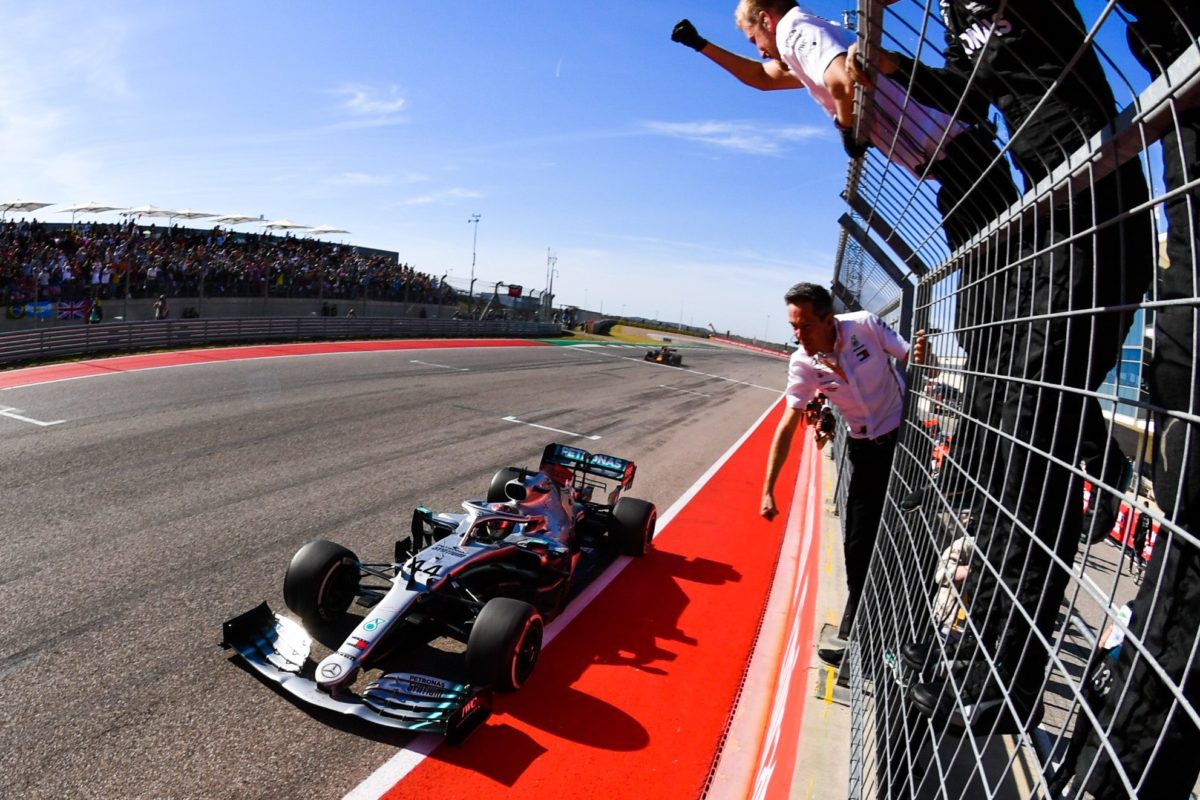 Like him or lump him, there is no denying that we are witnessing a driver who will go down as one of the all-time greats in Formula 1.

Lewis Hamilton claimed his sixth world championship at the United States Grand Prix, a feat only one person had ever achieved before.

While the record books will show it to be his most dominant performance yet, there were points where it was Hamilton who made the difference.

He stole wins when others perhaps deserved them more. He finished races when his rivals didn’t.

In 2019 Hamilton claimed 11 race wins, along with a grand slam in Abu Dhabi, and finished every race in the points.

It was a truly impressive season from an incredibly gifted driver, exploiting the benefits afforded to him as a result of his prodigious talent.

Next Story Mercedes boss: ‘No sense of entitlement’ about 2021