With most series in their off-seasons, Speedcafe.com wants to know what your preferred motorsport is during the summer months in this week’s Pirtek Poll.

The establishment of Formula E, revision of the World Endurance Championship calendar, and developments in other series means there is more to watch at this time of year alongside the traditional fare.

What is your favourite? Read through the shortlist and cast your vote below. 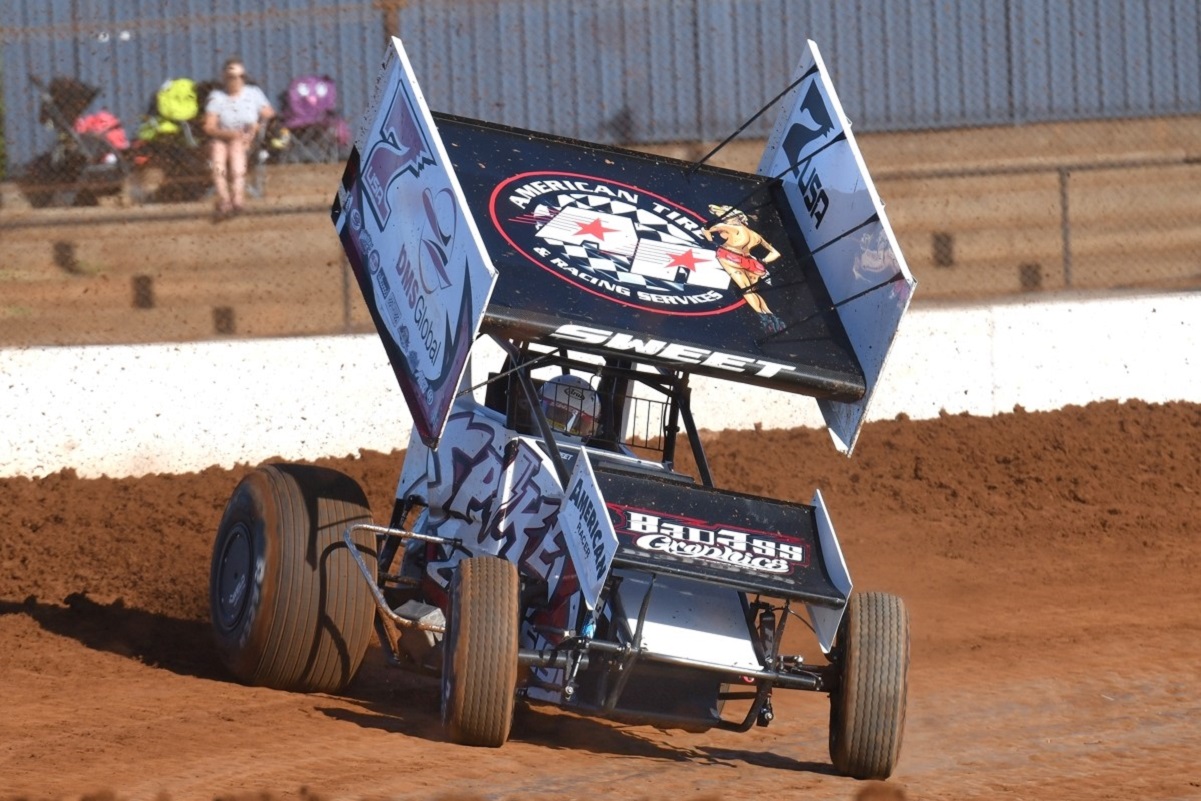 While some seasons started as far back as September, Australian speedway comes into its own once Christmas passes.

World Series Sprintcars resumed on Boxing Day and has a packed first week in the southern states, and there is presently regular speedway action in Sydney and at Brisbane’s Archerfield.

Local sprintcar fans get to enjoy watching the best drivers from Australia and the United States, while Warrnambool’s Grand Annual Sprintcar Classic looms in late-January. 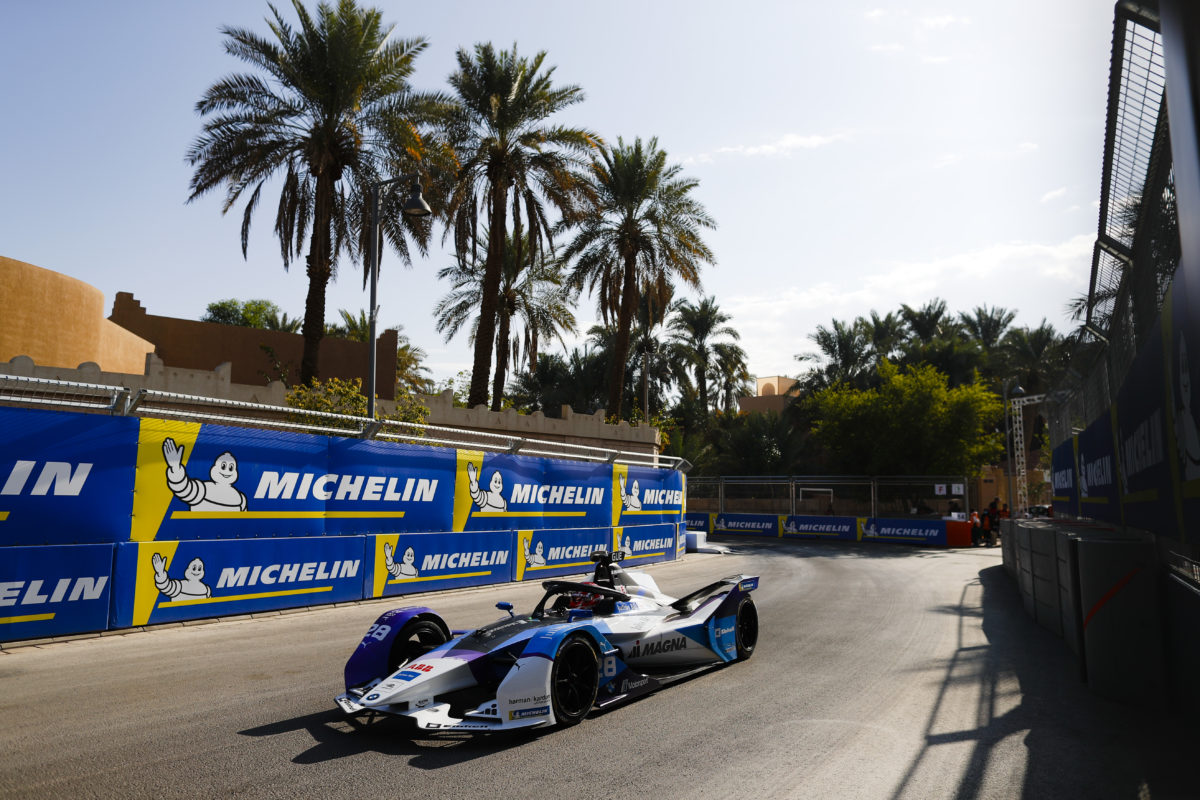 The sixth season of Formula E kicked off in November, on the same weekend that Supercars drew to a close for 2019, and there are three more races in the all-electric championship between now and the end of February.

While the format and the aural experience may not be to everyone’s taste, Formula E boasts strong depth of driver talent and significant manufacturer support.

The style of racing and tight street circuits also lend themselves to drama and carnage, and far less predictable podiums than other championships. The Castrol Toyota Racing Series is truly a summer contest for the southern hemisphere, run and won across five consecutive weekends during January and February.

The Kiwi series is known as a place for future talent to cut their teeth, with the list of past TRS drivers including Shane van Gisbergen, Brendon Hartley, Lando Norris, Daniil Kvyat, Raffaele Marciello, and Thomas Randle.

In 2020, TRS also boasts a new car, increased scope to earn FIA Super Licence points, and a new partnership with Road to Indy. 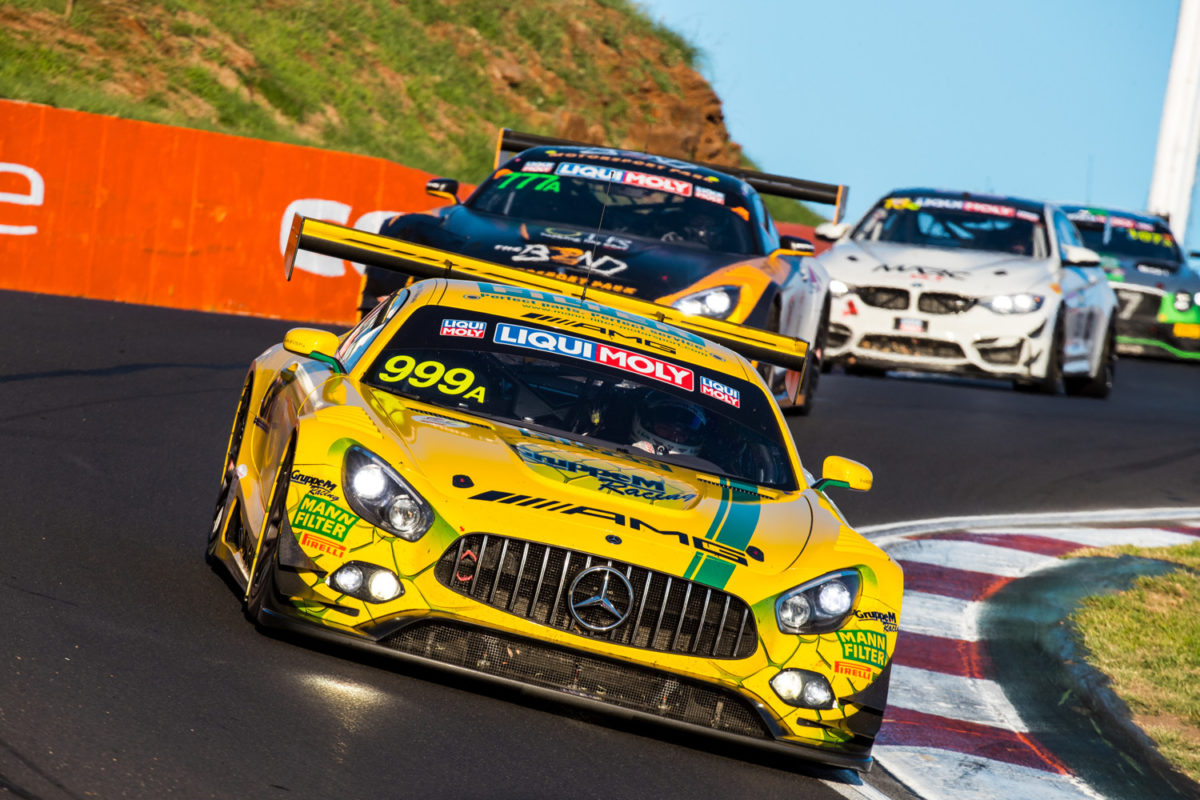 Although now part of a five-round Intercontinental GT Challenge calendar, the Bathurst 12 Hour has standalone appeal especially in Australia.

From humble (new) beginnings in 2007 as a production car event, the Bathurst 12 Hour has grown to become one of the great sportscar events.

Some of the best overseas teams and drivers are drawn to the challenge of Mount Panorama, while the locals either join forces with or take on the internationals. The Asian Le Mans Series may have largely been unknown in Australia but it is sure to attract interest when it races at The Bend in a fortnight’s time.

Featuring LMP2-, LMP3-, and GT3-specification cars, the series offers a direct pathway to the holy grail of the discipline, the 24 Hours of Le Mans.

In its first trip Down Under, Asian Le Mans will race on The Bend’s longest, 7.77km configuration. 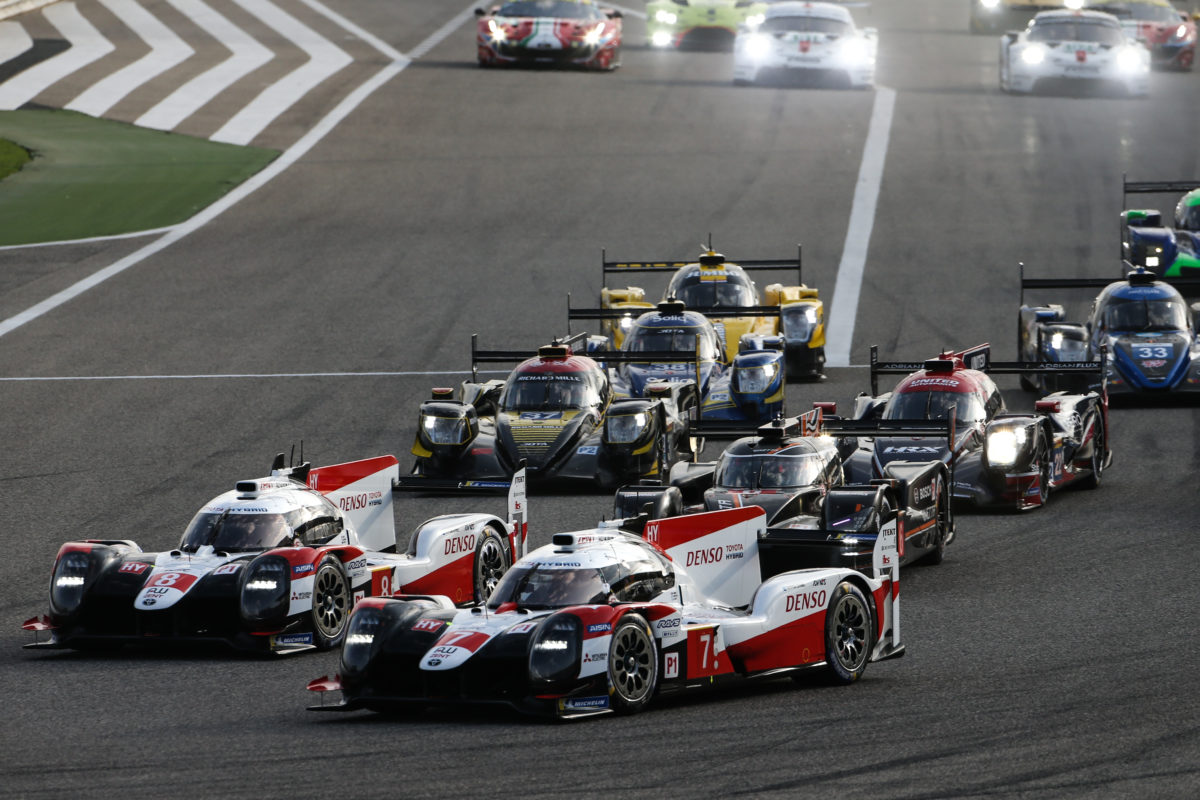 Asian Le Mans’ bigger brother of sorts, the World Endurance Championship, is also in action at this time of year due to its season now straddling the calendar years.

With a field that boasts Toyota’s TS050 Hybrids and a smattering of privateer LMP1 competitors, WEC raced in Bahrain in December and will be at the Circuit of the Americas in February. 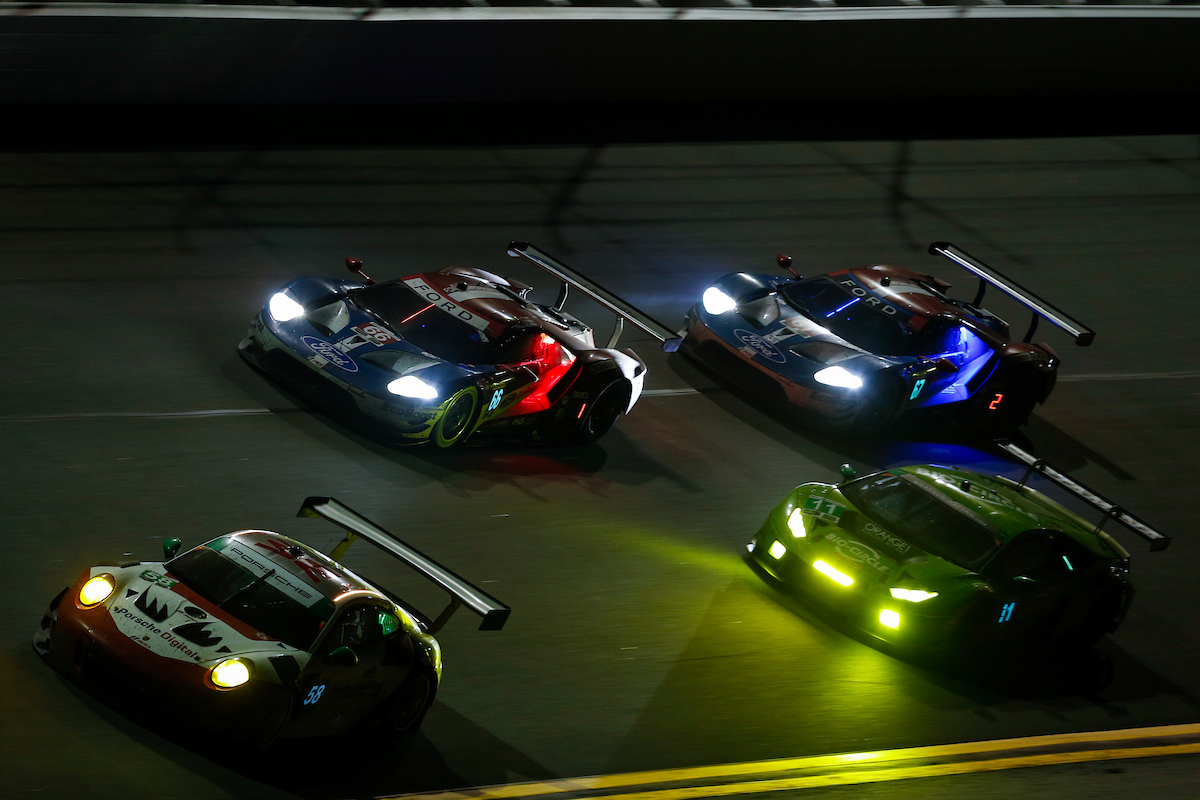 Like the Bathurst 12 Hour, the 24 Hours of Daytona is part of a wider championship, which actually spans more then double the amount of rounds of the IGTC.

Its inclusion here is due to it having a similar attraction in its own right, with a large number of regulars from other championships drawn to the twice-around-the-clock race at the iconic Daytona International Speedway.

IMSA’s innovative DPi ruleset makes for a healthy number of outright competitors, as well as strong fields up and down the other classes. While the fields are small, the racing is generally entertaining and has served as a means of giving Supercars Championship and Super2 drivers miles when they would otherwise be out of a race car.

Among that group is Andre Heimgartner, who won the opening round of the current campaign after taking the title in 2017/18. The Dakar Rally is an endurance event in the truest sense, with around a fortnight’s worth of competition through some of the world’s most challenging terrain.

The famous rally raid this year moves to Saudi Arabia, with hundreds of competitors entered across bikes, cars, trucks, quads, and side-by-sides, some of whom will tackle the event without any crew assistance whatsoever in the ‘Original’ subclasses.

Toby Price famously won a second Dakar title despite carrying a fractured wrist through the 2019 edition, and will be one of the riders to watch again in the new year.

Which summer motorsport event/series is your favourite? Cast your vote in this week’s Pirtek Poll.