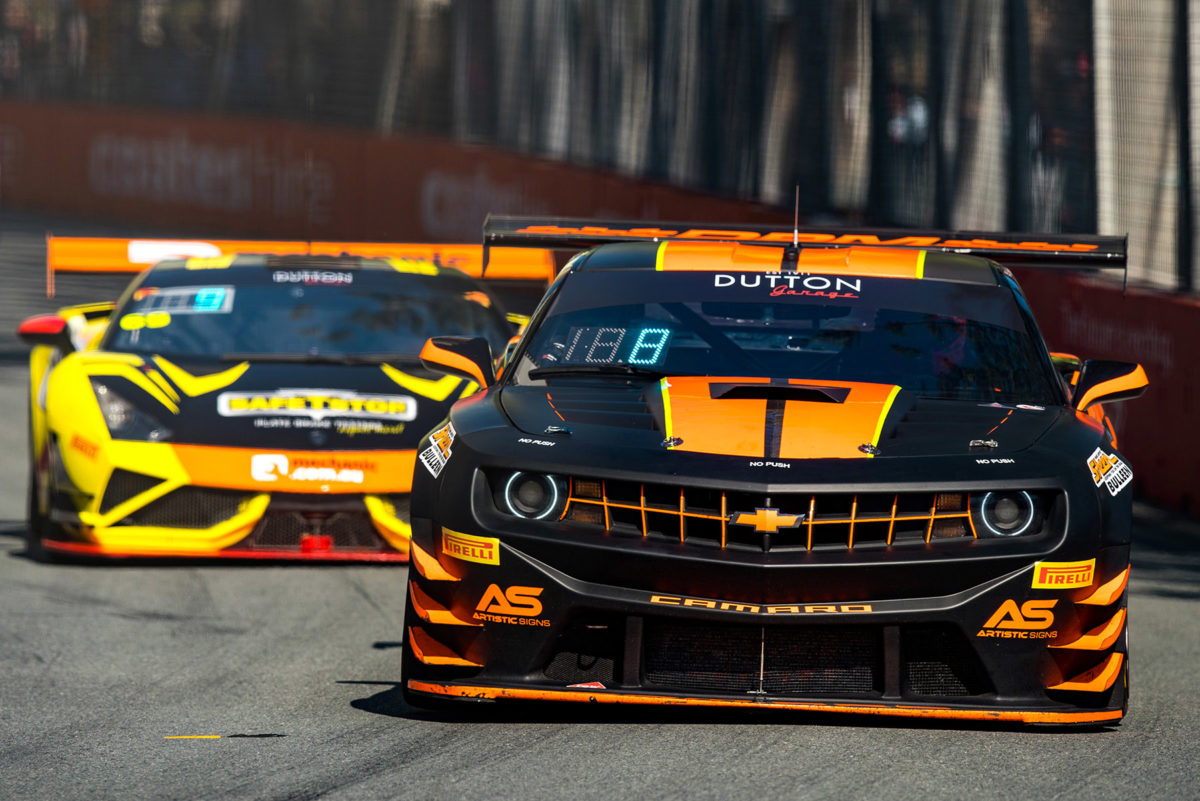 Australian GT has released its 2020 Trophy Series calendar, which spans 10 rounds with competitors to count their best six results.

The season features a mixture of Supercars events, the Bathurst 6 Hour, Australian GT’s own meetings, and state rounds, and includes two visits to Mount Panorama.

The state rounds at Sandown and Sydney Motorsport Park at the start of the campaign count for half points and have been earmarked as a means of gaining experience before higher profile meetings at Bathurst, Phillip Island, and the Gold Coast.

“There has been much discussion amongst teams with Trophy Series cars about varying the calendar to provide a wider range of events,” said Australian GT category rights holder Jim Manolios.

“Trophy Series is the entry point into our sport for many drivers, and now they can put their toe in the water during the State Series rounds, score points and then progress to some of the best venues in the country like Bathurst, Phillip Island and The Bend.

“The 2020 calendar also includes additional standalone events alongside the Endurance Championship, whilst also providing an earlier start to the season for those Trophy Series teams, whilst the outright cars enjoy their start to the year at the Bathurst 12 Hour.

“The calendar will be arguably the best program delivered for the Trophy Series, with two races at Mount Panorama, two at the Phillip Island Grand Prix Circuit, and events with Supercars at circuits like the Gold Coast, Barbagallo, The Bend and Sandown.

“Value was a big consideration when compiling this calendar. We’ve put together a great package that is actually more cost effective than past seasons, and with the ability to campaign two drivers in each car, it represents arguably the best value GT competition in the country with no compromises.

“We’re focussed on providing quality racing at great circuits with professional support – providing a great introduction to the GT category at the highest level in Australia.”

Most rounds will comprise a pair of one-hour races, either standalone or with the outright GT3 and GT4 field, although Round 1 at Sandown is made up of two six-lap races and one 50-minute race.

Formats will allow for two drivers per car, with a compulsory pit stop to be a feature of races, and eligibility open to FIA Bronze- and Silver-classified drivers.

Aside from older GT3s (2016 and earlier), eligible vehicles include Trofeo Challenge cars, first- and second-generation MARC Cars, and Invited cars that come under Creventic regulations.