Rossi: ‘Better not to renew’ if results do not improve

Rossi: ‘Better not to renew’ if results do not improve 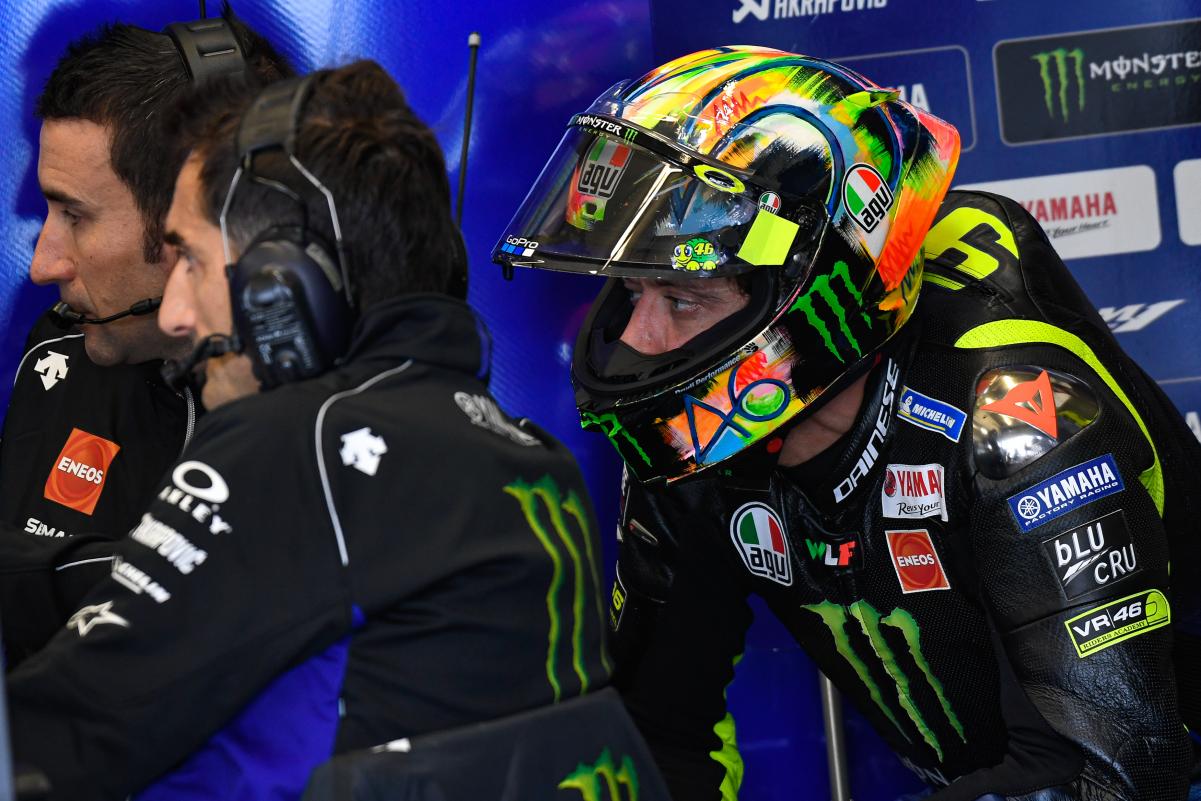 Valentino Rossi has deemed it “better to not renew” his contract with Yamaha if his performances do not improve next year.

The seven-time MotoGP (premier class) world champion is off-contract at the end of the coming season, like the vast majority of the field including all of the factory riders.

Rossi managed just two podiums in 2019, second placings in each of the second and third rounds, and came to be regularly outperformed by factory team-mate Maverick Viñales and SRT Yamaha rookie Fabio Quartararo.

His former long-time crew chief, Jeremy Burgess, has already suggested that Rossi “has perhaps hung around a bit too long”, and now the Italian himself has publicly admitted he is weighing up his future.

The last MotoGP contract cycle was largely settled relatively early in the 2018 season and Rossi, whose 41st birthday is in February, says he will have to make a decision soon.

“Next year will be crucial,” declared Rossi at the Gulf 12 Hours event, at which he took a podium.

“At the end of 2020 my contract ends, so unfortunately I will have to decide soon what to do, whether to continue or not.

“Logically, the decision to continue or not will depend a lot on the results. We have made changes in the team, so we will see if we are able to be more competitive and faster.

“To renew we must be stronger than we have been this year. If we are not, better not to renew.”

Rossi will start the season with a new crew chief in David Muñoz but there could be further changes incoming at Yamaha.

Jorge Lorenzo is reportedly in the frame to return to the manufacturer, with which he won three world championships, as a test rider, having retired from racing after an extremely difficult first season with Honda.

“If he got back on the M1 he would be strong,” said Rossi of the prospect at the season-ending Valencia MotoGP.

“The problem is that he wants a lot of money and for Yamaha it is a bit difficult.

“I would love to have Lorenzo as a tester because he is a very fast rider and he could help us.”

MotoGP testing resumes with a three-day shakedown at Sepang on February 2-4, followed by a full official test at the Malaysian circuit from February 7.