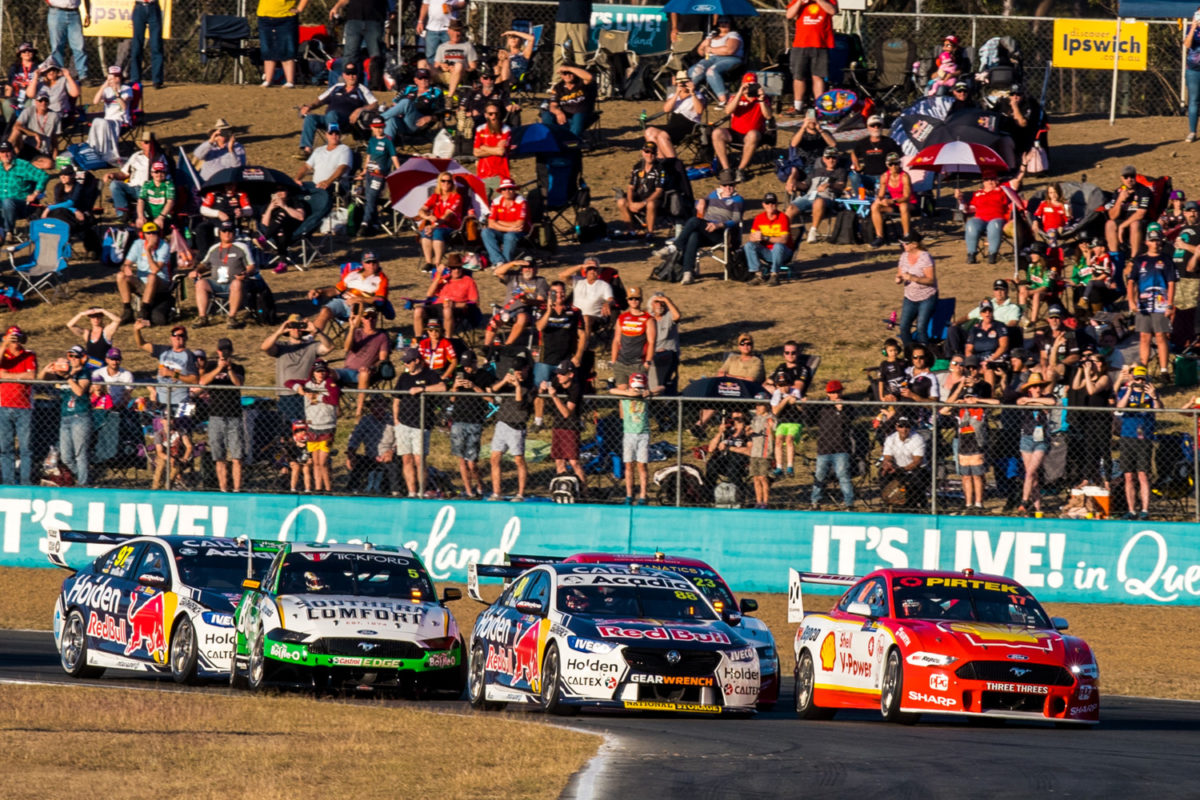 Kelly Racing’s switch to Mustangs means that Supercars will return to Ford versus Holden only in 2020. In this week’s Pirtek Poll, we ask if two makes are enough.

Ironically, Kelly Racing was the first to commit to breaking up the red versus blue duopoly with the advent of Car of the Future when it announced that it would become the Nissan factory team in 2013.

It has campaigned the same Altima model for the past seven years, albeit without factory backing in 2019, but the former Holden team will race Ford’s hero car from 2020.

During Kelly Racing’s period running the Nissan sedan, Volvo has come and gone having spent three years attached to Garry Rogers Motorsport, and Erebus Motorsport ran a privateer Mercedes-AMG operation for the same length of time before changing to Commodores.

While there was a perception that the sense of tribalism among the Ford and Holden camps had waned in the years prior to Car of the Future, the rivalry has been a longstanding tradition at the top level of Australian motorsport.

That tradition arguably persists in some form, as evidenced recently when Kelly Racing driver and co-owner Rick Kelly revealed that he has been pleasantly surprised at the reception the team has received from Ford fans since announcing the move.

While the Mustang has arguably been an exciting addition to the Virgin Australia Supercars Championship, albeit an eyebrow-raiser with regards to its looks, recent news from the Holden camp has been less positive.

Holden announced this month that it will soon cease importing the ZB Commodore, which has been unpopular in showrooms, and bring an end to the nameplate which it had carried on with after the closure of local manufacturing in October 2017.

The ZB will nevertheless race in Supercars in 2020 and 2021, coinciding with Holden’s current agreement with Triple Eight Race Engineering for the Banyo outfit to compete as its factory team.

Supercars is presently working on development of the Gen3 regulations which are due to take effect in 2022, providing an opportunity to reshape the look of the championship.

Although Gen3 could entice new manufacturers to join the grid, it also renders any expansion on Ford and Holden unlikely until such time, and the Altima cannot reappear with a wildcard entry due to not being rehomologated.

While some fans may prefer to frame the championship as a football-like head-to-head stoush between the lion and the blue oval, events/series like the Bathurst 12 Hour and TCR Australia have appeal in part due to the variety of cars in the fields.

Obviously, the presence of a third manufacturer also renders the prospect of at some point becoming a one-make series by default less likely.

What do you think? Does Supercars need more manufacturers or does a two-make battle suffice? Cast your vote in this week’s Pirtek Poll.