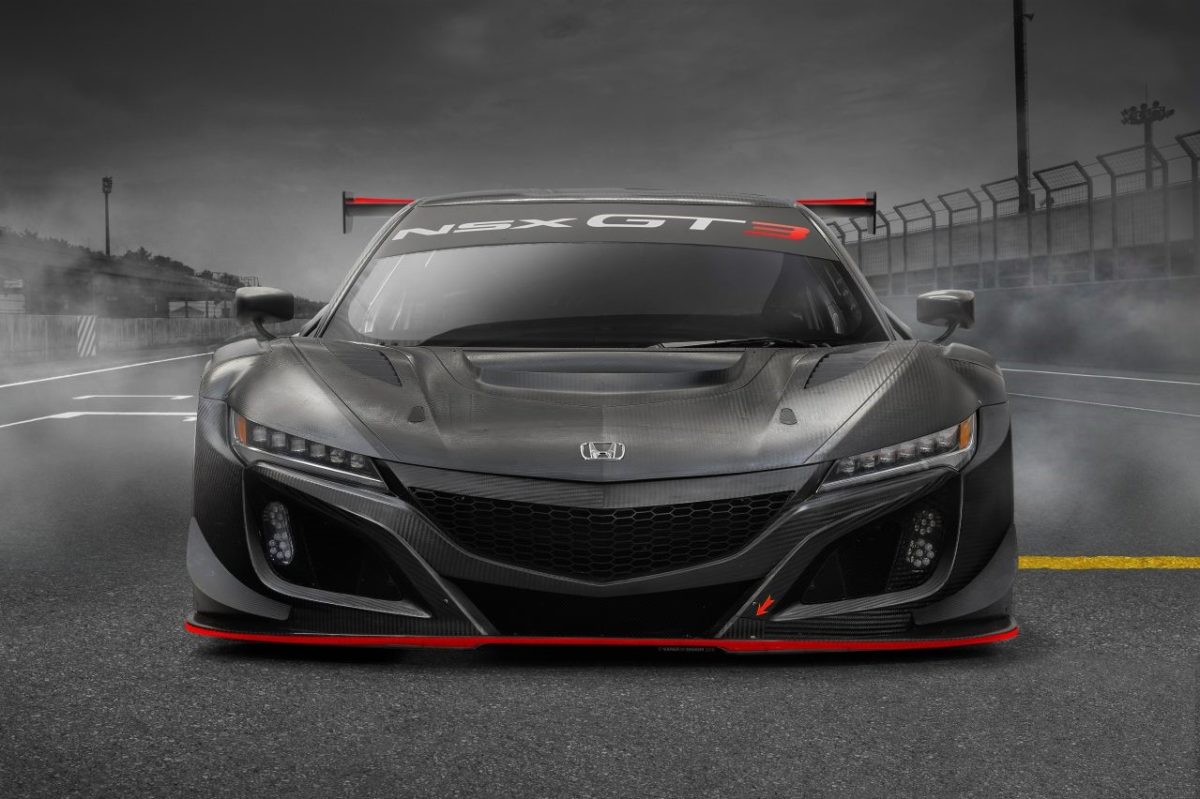 The campaign marks the car’s first race at Mount Panorama after it was debuted at last year’s 24 Hours of Daytona.

Honda Racing Team JAS will compete in the pro category, with drivers to be announced next year.

“The NSX GT3 was a championship-winning car in the GT300 category in Super GT in Japan, the IMSA GTD classes in the USA and several other major series due to the effectiveness of the Evo kit introduced in 2019.

“The results of this development will be demonstrated in each country’s series in 2020 as well as in the Intercontinental GT Challenge, where the world’s top GT drivers and teams gather.”

The NSX GT3 Evo took 17 overall and class wins last year, including in IMSA and Super GT, and was also put on pole for the California 8 Hours at Laguna Seca.