Davison to make prototype start at 24 Hours at Daytona

Davison to make prototype start at 24 Hours at Daytona 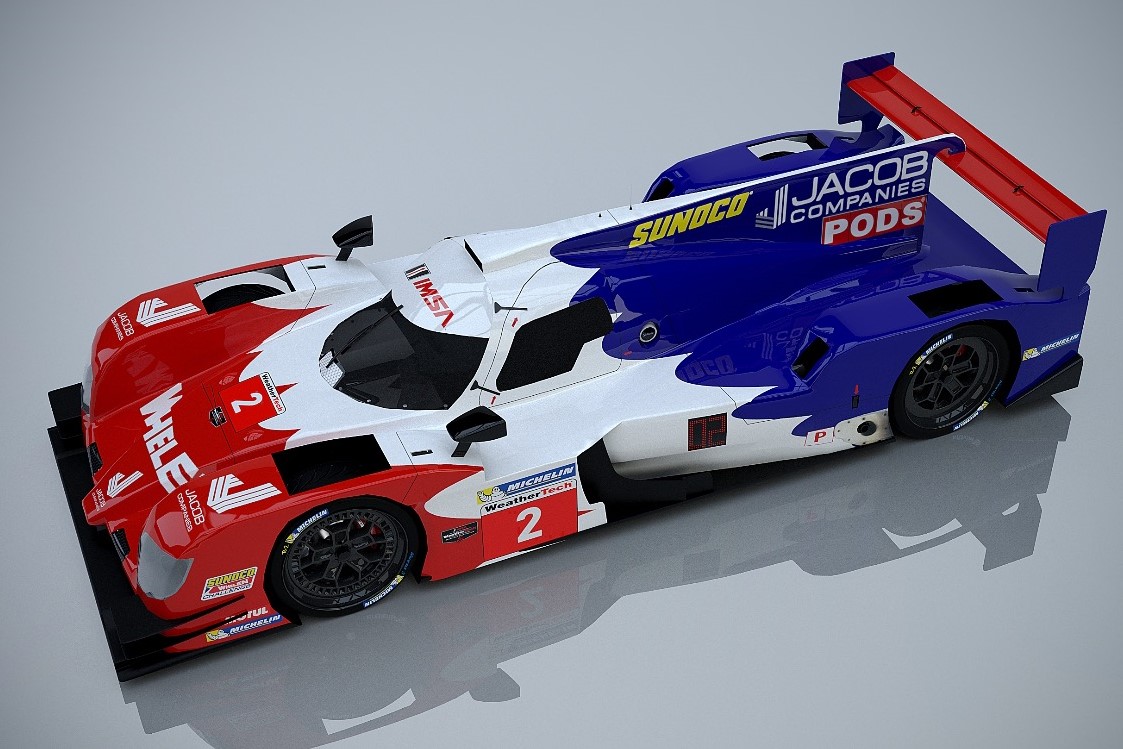 Melburnian James Davison has been named in Rick Ware Racing’s line-up for its LMP2 tilt at next month’s 24 Hours at Daytona.

Davison will join Mark Kvamme, Coy Ware, and Jonathan Hoggard in the team’s Riley-Gibson prototype for the IMSA SportsCar Championship opener, as well as the Roar Before The 24 test.

While Davison has contested previous editions of the 24 Hours of Daytona, the 2020 event will be his first there in a prototype.

Chaz Mostert has already been named in one of BMW Team RLL’s M8 GTEs in the GT Le Mans class, while Shane van Gisbergen will line up in the AIM Vasser Sullivan Lexus RC F GT3 in the GT Daytona class.

The Roar Before The 24 takes place on January 3-5, three weeks before the race itself.