Erebus Motorsport CEO Barry Ryan has hailed the success of its Super2 partner team, Image Racing, in the latter half of 2019.

Image, owned by former privateer racer Terry Wyhoon, has progressively become more integrated with the Erebus Academy structure over the past two years.

It acquired a second ex-Erebus VF Commodore for this year’s campaign, when Erebus placement Brian Cottee managed the team.

Image took its first Super2 race win in over a dozen years when Jordan Boys broke through in the penultimate round at Sandown and he doubled his tally a fortnight later in Newcastle.

Since then, Will Brown’s move from Eggleston Motorsport to Image for the 2020 Dunlop Super2 Series has also been announced as part of his path to a full-time Virgin Australia Supercars Championship seat at Erebus in 2021.

Boys had sat all the way back in 19th in the standings after Round 3 of seven this year, before a turnaround which began at Round 5 at the Supercheap Auto Bathurst 1000.

“The whole intention of this second season was to progress to the next level with the purpose of seeing results and a future direction,” said Ryan.

“Terry has been a racer for 30-something years. He just needed a little bit of guidance just like the drivers do, so helping his team is really rewarding.

“We had done some testing on our cars at Winton where we had an upgrade of damper that made a big difference to us, so we suggested a similar spec to Terry.

“It was at Bathurst that we put the latest spec of damper on and the results were immediate. The car was quicker.

“At the same time they changed the braking system which gave a better feel for Jordan. The following rounds the results spoke volumes.

“Jordan got pole position and two race wins in the last two rounds which is pretty awesome. Sandown was the team’s first win since 2007 at Oran Park.

“It shows us that out support does help and the more we consorted the better they went.

“That is what we have taken out of it so we are going to be supporting them again and make sure we win a championship next year!”

Wyhoon added, “The guys and girls at Erebus are bloody awesome and they are always there helping us and our drivers.

“We try not to abuse the privilege that we have but it never seems too hard for them, when we ask for assistance.

“By following some simple procedures and just ticking off the ‘wish list’ as Barry Ryan calls it, we are getting to where we need to be.

“Knowing that our package is going to be even better (next year) is exciting.

“Even Betty (Klimenko, Erebus owner) said that she would be spending more time in the Super2 paddock which will be such a big positive for the team and the drivers.” 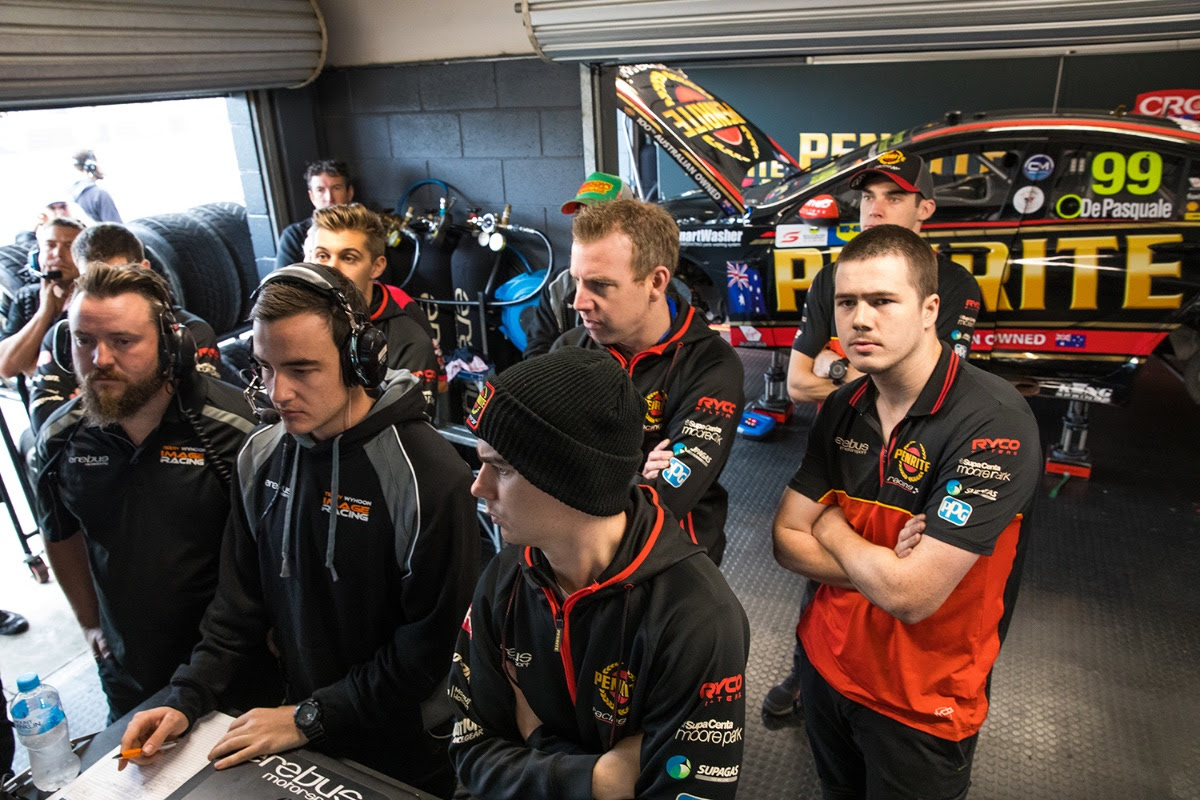 Next Story VIDEO: ARMOR ALL Summer Grill: The changes to Super2