Percat locks in new livery for remainder of 2020 > View 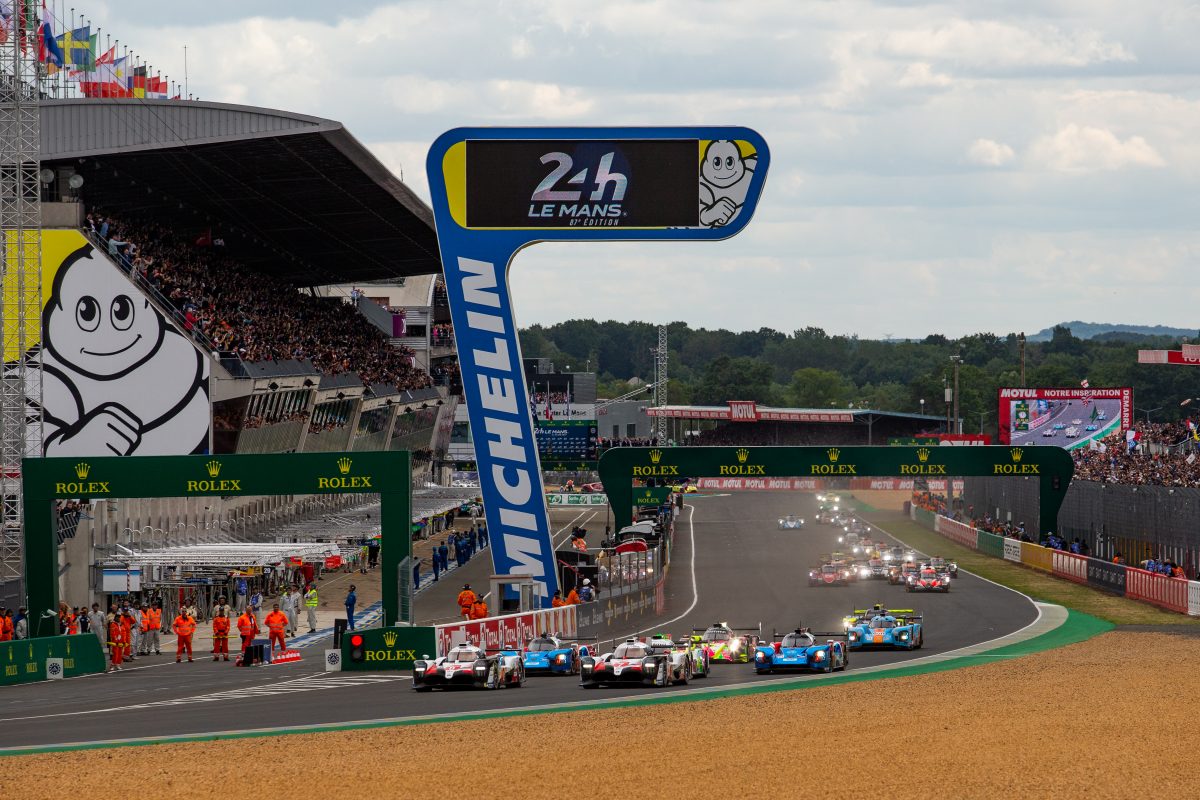 Next year’s edition of the 24 Hours of Le Mans will feature a revised qualifying format following the introduction of the ‘Hyperpole’ concept.

The fastest six entries in qualifying from across the four classes will take part in a final 30 minute session to determine the top end of their respective grids.

It will be held on the Thursday evening, following the traditional 45-minute qualifying session on Wednesday night.

During the half hour session cars will not be permitted to return to the pits, with teams having a free choice of tyre within their existing tyre allocation.

“With this new qualifying format and the Hyperpole showdown for the fastest 24 competitors – six from each of the four classes – we are guaranteeing two exciting sessions for both drivers and spectators, where all the focus will be on sheer speed in a quest for the perfect lap,” said Pierre Fillon, President of the Automobile Club de l’Oust.

“Adrenalin, suspense and concentration will be at a max for every team out there. It will be a thrilling prelude to the ensuing 24-hour battle on our iconic 13 km track.

“Le Mans will once again be a celebration of racing that goes on for several days, and not just a weekend.”

Qualifying itself will run from 2315 to midnight on Wednesday, June 10, with Hyperpole to take place from 2100 the following day.

The 24 Hours of Le Mans is the final round of the 2019/20 World Endurance Championship.