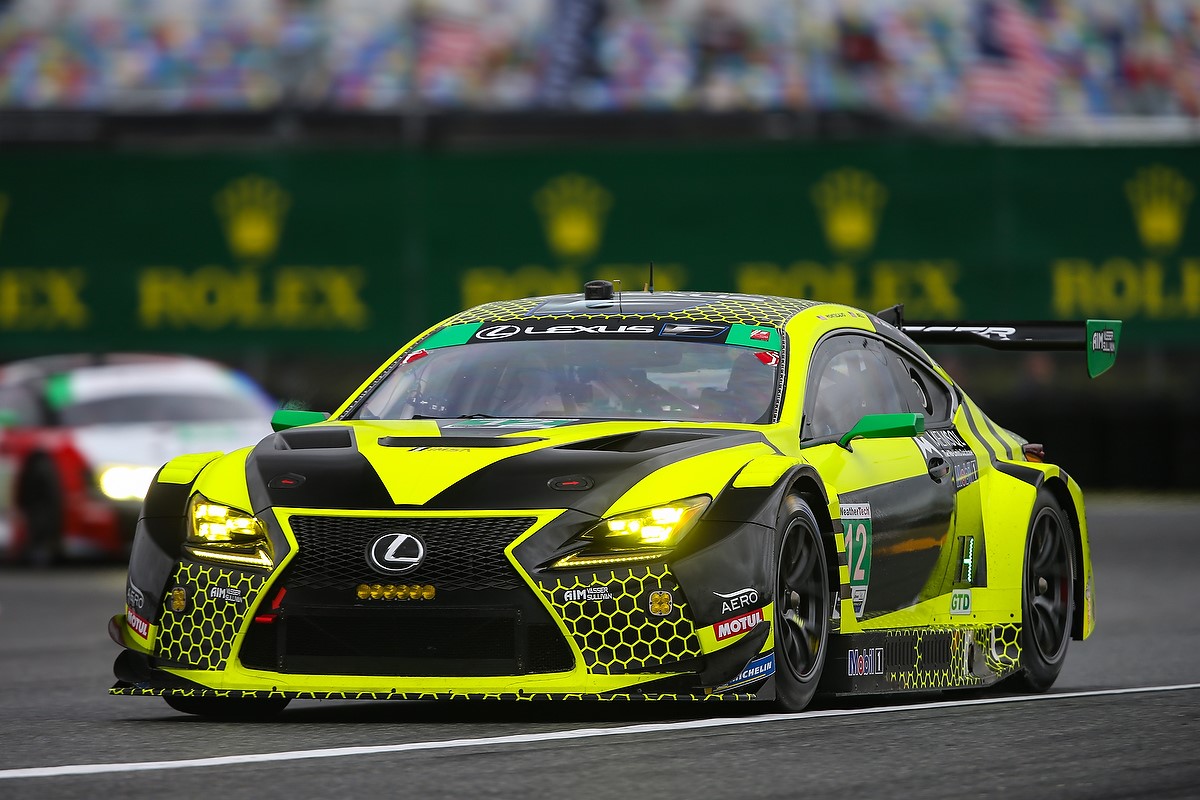 Shane van Gisbergen is set to race in next year’s Rolex 24 at Daytona with AIM Vasser Sullivan (AVS).

Van Gisbergen will compete in the season-opening IMSA Sportscar Championship event behind the wheel of a Lexus RC F GT3 in the GTD class.

“It’s an exciting opportunity for me to race again at the Rolex 24 at Daytona,” said Van Gisbergen.

“I’ve missed the American style of racing, so when the phone rang it didn’t take long for me to say yes!

“I think with the Lexus RC F GT3, the experience of the AVS team and the driver line-up that we have for the 2020 Rolex 24, we’ll be a real contender.

“With the right preparation and testing at the ROAR, we’ll have a good chance to get a Rolex.”

“Shane is an outstanding competitor who has competed in the Rolex 24 before, won a lot of races and a championship.

“We look forward to having him drive the AVS Lexus RC F GT3 at Daytona.”

The 2020 event will be the New Zealander’s fifth appearance in the event, having made his debut in 2014 at the wheel of a Porsche 911 GT America – a variant of the 991 homologated exclusively for the IMSA SportsCar Championship.

In 2015 he recorded a second in class, and 12th overall finish with Alex Job Racing, sharing with Cooper MacNeil, Leh Keen, and Andrew Davis.

Another run with Alex Job Racing followed before switching to a Mercedes-AMG GT3 for 2017, his last appearance in the event.

The Rolex 24 at Daytona is set to take place on January 25-26, a week before the Liqui Moly Bathurst 12 Hour.

Though no official entry list has been released, van Gisbergen is expected to compete at Bathurst in a Triple Eight entered Mercedes-AMG GT3, having taken part in Challenge Bathurst at the end of November.

First, however, van Gisbergen is set to take part in the Roar Before the 24, a pre-Daytona test on January 3-5.