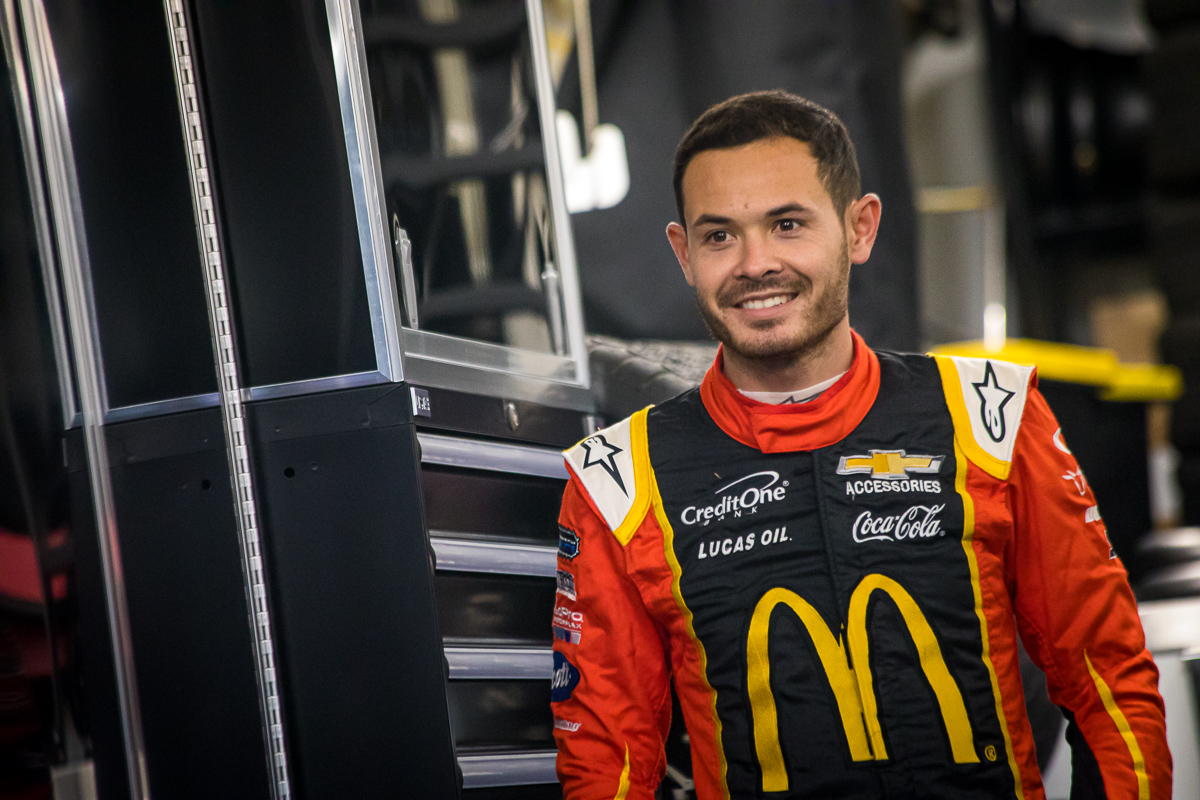 NASCAR race winner Kyle Larson will head to Australia early in the new year to compete in a rapid fire series of sprintcar races.

A frequent competitor on dirt, Larson usually plies his trade for Chip Ganassi Racing in the top tier of NASCAR competition.

He finished sixth in the 2019 standings, claiming victory at Dover in October.

Larson’s jaunt Down Under will take in three events in successive nights, culminating in an appearance at the Grand Annual Sprintcar Classic in Warrnambool.

Prior to that will come outings in the President’s Cup at Avalon Raceway, the King’s Challenge in Mount Gambier, and then the Grand Annual.

Larson will steer the Dyson Motorsports USA99 entry in his first appearance in Australia since the 2015/16 season.

“This is something that came together just a few days ago and I can’t thank Sean (Dyson) enough for the opportunity to get back to Australia,” said Larson.

“Carson (Macedo) has driven for Dyson Motorsports the last few seasons and they’ve always been competitive, so I can’t wait to get behind the wheel of the USA99 and hopefully win my first race down under.”

The Grand Annual Sprintcar Classic begins on January 24, with Larson’s first event in Australia on January 22.