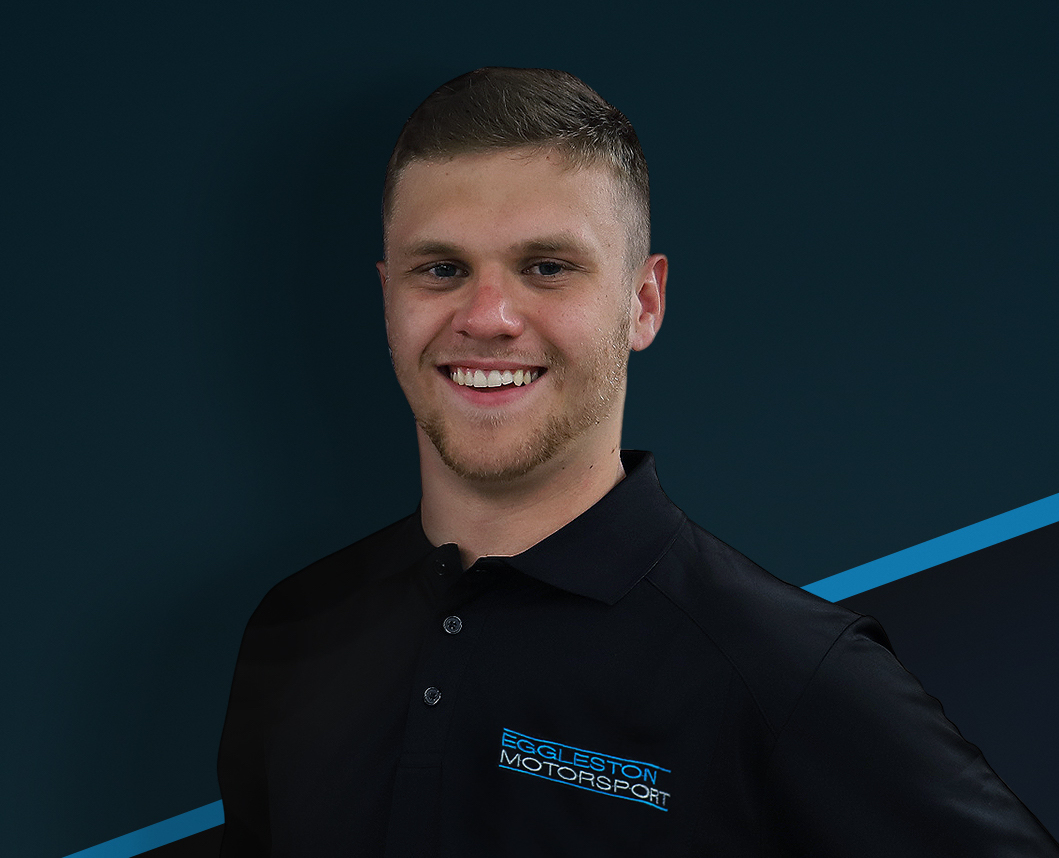 Brodie Kostecki will return to Super2 competition next year after agreeing a deal to join Eggleston Motorsport.

The 22-year-old contested a partial campaign in Supercars’ second tier this year with his family run Kostecki Brothers Racing outfit before sacrificing his drive to enable the team to field a wildcard in the Pirtek Enduro Cup alongside cousin Jake Kostecki.

Kostecki has turned heads this year prompting Penrite Racing to sign up the Perth native as a co-driver for Anton de Pasquale next season.

Following that announcement, Eggleston Motorsport has confirmed it will field the driver in a Super2 spec Triple Eight Holden VF Commodore.

“I’m honoured to join Eggleston Motorsport for the 2020 Dunlop Super2 season,” said Kostecki, who has four Super2 race wins to his name.

“Ben and Rachael have both put their faith in me to be a strong team leader and I’m looking forward to hitting the ground running in Adelaide.

“I have been talking with the team for the last few weeks and they have some really exciting things they are working on with the cars, so I have no doubt the speed we saw towards the end of the 2019 season will only be the beginning, and we will be challenging for podiums and race wins every time we are on the track.

“I will be spending some time in the workshop leading up to our test days to get acquainted with the cars and the team which will be great; the 2020 season can’t come soon enough.”

Team co-owner and manager Rachael Eggleston has followed Kostecki’s career closely and believes her new recruit is one to watch for the future.

“We have always held Brodie in very high regards as a driver ever since he debuted in the series in an older spec car (compared to the rest of the field) and always punched well above his weight,” said Eggleston.

“When he beat Paul Dumbrell at Sandown in 2018, it certainly showed us that he was going to be one to watch in the future.

“Brodie’s technical knowledge of the car is probably unrivalled in the Super2 paddock, so to have a driver who understands exactly what the car is doing mechanically and is so interested and involved in the set-up and running of the car is a huge plus in our books.

“He has also shown his skills and passion in mentoring younger and aspiring drivers so he will also be a big asset for his team mates who will no doubt learn a lot from him.”

This year the team ran three entries for Will Brown, who will join Image Racing for 2020, and Justin Ruggier, while the third car was split between Jack Perkins and Dean Fiore.