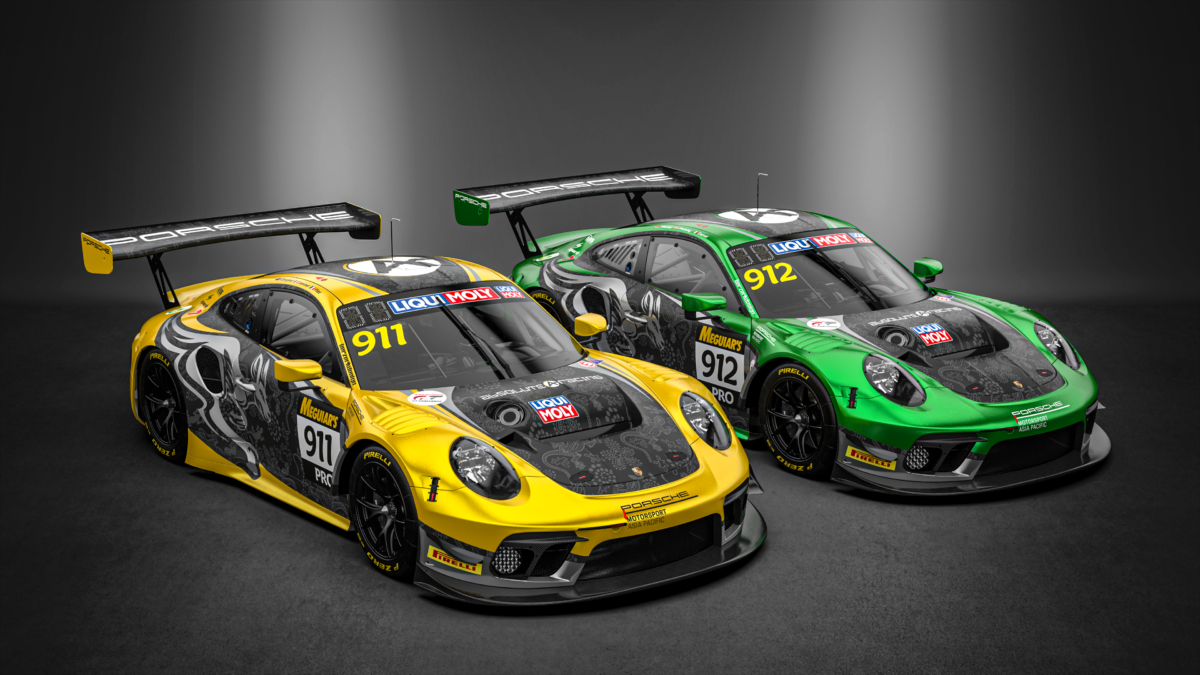 The Shanghai based squad that took out the Blancpain GT World Challenge Asia teams’ title will officially represent the German marque by fielding a pair of 2019-spec 911 GT3 Rs to contest the outright Pro class at the January 31-February 2 event.

It will be the first time the team has participated in Australia’s famous GT enduro.

Campbell, who has recently been promoted to full Porsche factory driver status, will head up the #911 entry alongside last month’s Kyalami 9 Hour winner Mathieu Jaminet and fellow Frenchman Patrick Pilet.

“With Porsche being the reigning Bathurst champions, we are confident that Absolute Racing will provide us with an excellent chance of an equally-strong result, especially after such a successful first year with us in 2019, with multiple successes in Blancpain GT World Challenge Asia and the Suzuka 10 Hours.

“We’ll be working hard to provide them with all the support we can.”

Fabien Fior, Absolute Racing Team Manager added: “We had a fantastic first year with Porsche Motorsport Asia Pacific and the Porsche 911 GT3 R in 2019, so we’re very keen to continue that trend into the new year.

“It’s the second time we have partnered for an Intercontinental GT Challenge race and look forward to competing at the Mount Panorama Circuit with the manufacturer which won last year’s event.”

An entry list for the 2020 Bathurst 12 Hour is expected in the coming days.