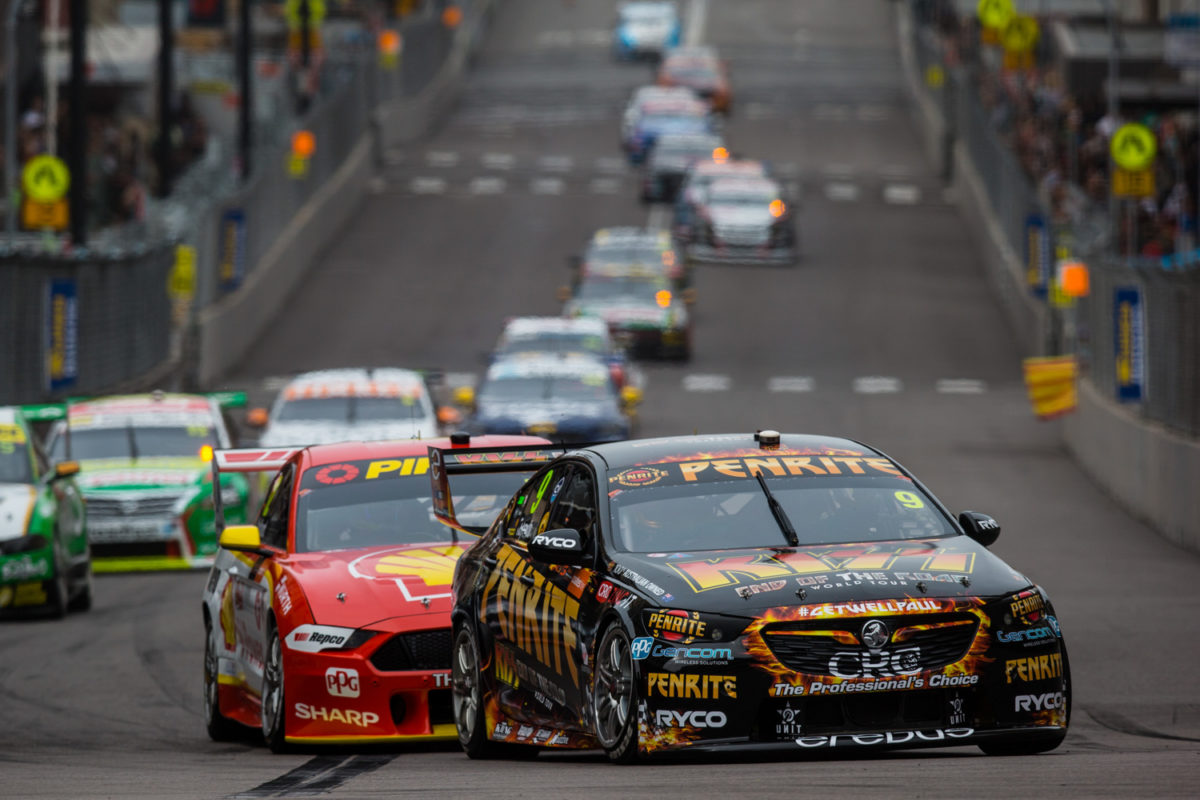 Penrite Racing could expand to three cars for 2021

Expanding to three cars for the 2021 Supercars Championship is the ideal scenario for Penrite Racing to push for championships, according to CEO Barry Ryan.

The squad has hinted it could move to a three car model for 2021 after announcing it had signed Will Brown on a multi-year deal, which includes a full-time Supercars seat after next season.

Brown’s deal sees the 21-year-old join the squad’s existing drivers David Reynolds and Anton De Pasquale, who have both agreed new multi-year deals with the team this year.

He will also partner Reynolds, who penned a 10-year contract with Erebus this year, in next year’s Pirtek Enduro Cup.

Signing Brown is a bold move but one that ensures the team has a steady stream of talent for the future.

It is also an insurance policy should the highly rated De Pasquale be enticed to join Triple Eight or DJR Team Penske for 2021 if vacancies appear.

While Brown is ready to slip into De Pasquale’s seat should he move, Ryan is hopeful the team will retain all of its drivers to run a three car attack in 2021.

Such a move would require the Melbourne team to acquire a third Racing Entitlements Contract.

“All we are trying to do is make sure in the years to come we can win a championship,” Ryan told Speedcafe.com.

“It is simple to say that Dave can win a championship, which he probably can, but we need to know if he can’t we have got Anton there or Will there.

“We want to win the championship and that is all we are focused on.

“You can’t do it without having stability in the team so we are trying to create stability.

“If Anton stays and we sign him up for five years and if Will stays along with Dave, we will have three top line drivers who are all going to give us chances to win championships and win Bathurst.

“It is a big thing to chew but we have got to make sure that commercially we make it sustainable.

“We are comfortable we can, so we have to make these decisions and run with them.”

Part of Brown’s deal with Erebus Motorsport will see him contest the Dunlop Super2 Series with the squad’s academy affiliated outfit Image Racing.

This season, Brown enjoyed an active campaign where he dovetailed a Super2 season with a title winning run in TCR Australia, and outings in S5000.

Ryan has confirmed that Brown’s new deal will not preclude him from racing in other series, with Brown expected to return to defend his TCR crown next year.

“We will be very flexible next year. He is still going to do TCR and hopefully S5000,” Ryan added.

“He is still only a 21-year-old guy so he needs as many miles as he can get.

“We will back him on doing whatever he can. We will make sure he is doing the right stuff so it won’t hamper what he is trying to do in the main game.”