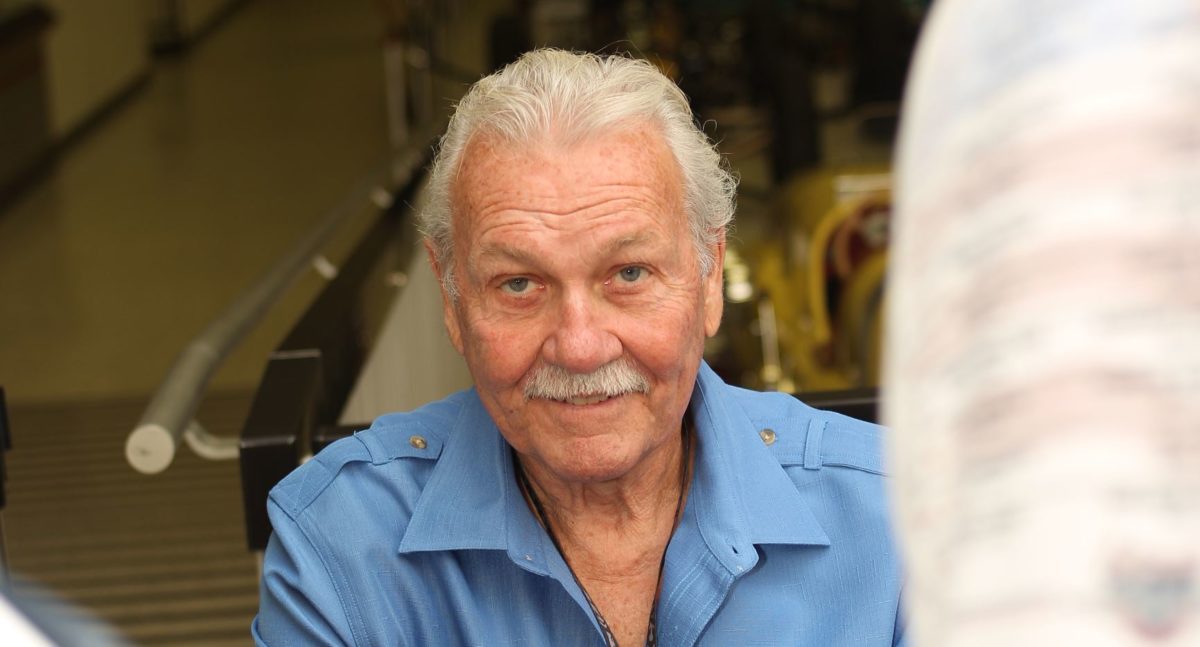 Motorsport safety pioneer Bill Simpson has passed away following a stroke at the age of 79.

A racer himself, Simpson is most notable for his substantial contribution to the safety of the sport, especially his introduction of nomex firesuits.

The American developed the suits following a meeting with NASA astronaut Pete Conrad, and famously set himself alight to demonstrate the effectiveness of his products.

Simpson was also responsible for parachutes on drag cars, an idea that came following a crash as an 18-year-old in which he broke both arms in the late 1950s.

In 1976 he was responsible for Rick Mears’ IndyCar debut, retiring himself while practicing for the 1977 Indianapolis 500.

Over the years his business empire grew to develop more than 200 items, including safety belts and helmets.

He resigned from his company after NASCAR blamed faulty Simpson seatbelts for the Dale Earnhardt’s death at Daytona.

The parties made an out of court settlement after Simpson subsequently sued the sanctioning body for defamation.