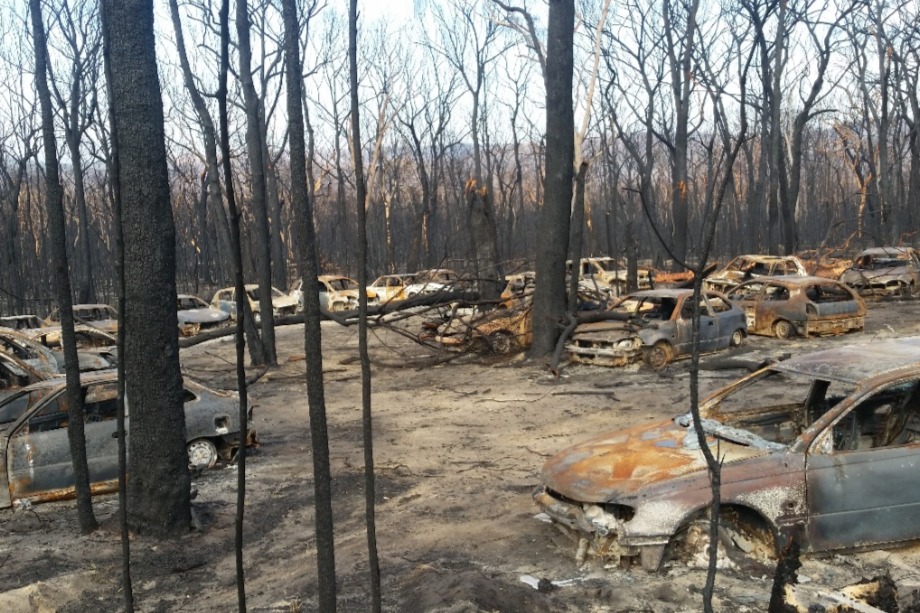 The Sydney Off Road Racing Association has launched a fundraising campaign in an effort to rebuild its facility near Colo Heights which was destroyed by recent bushfires.

Investment had recently been made into new machinery to aid with the maintenance of the track, among other infrastructure such as a new timing tower.

The volunteer run not-for-profit club founded the facility in 1978, with the site now needing to be fully cleared ahead of any rebuild.

“It’s very disheartening. The fires came through with the vengeance and wiped everything out,” club president Shane Ramsay said on the CAMS website.

“We lost everything including our club house, Ross’ Barn, which was made in honour of one of our members who had recently passed away.

“Even things like fencing. You wouldn’t believe that the fencing would be all gone.

“Tens of thousands of dollars’ worth of fencing required to make our track safe for spectators is just warped and has to be redone.

“We didn’t think the damage was as bad as it was at first, but when we got to the track, it just looked like Armageddon.

“The place where I grew up and had my childhood. It’s all gone.

“To see the place like this, it just knocks you.”

A GoFundMe campaign has been launched and aims to raise $10,000 for the club.

Among those to have donated is a $1,500 donation from CAMS, $1,000 from the Australian Off Road Racing Association, and $500 from CAMS CEO Eugene Arocca.

Monies raised will go towards purchasing machinery to rebuild the club’s key facilities.

The GoFundMe campaign can be found here.