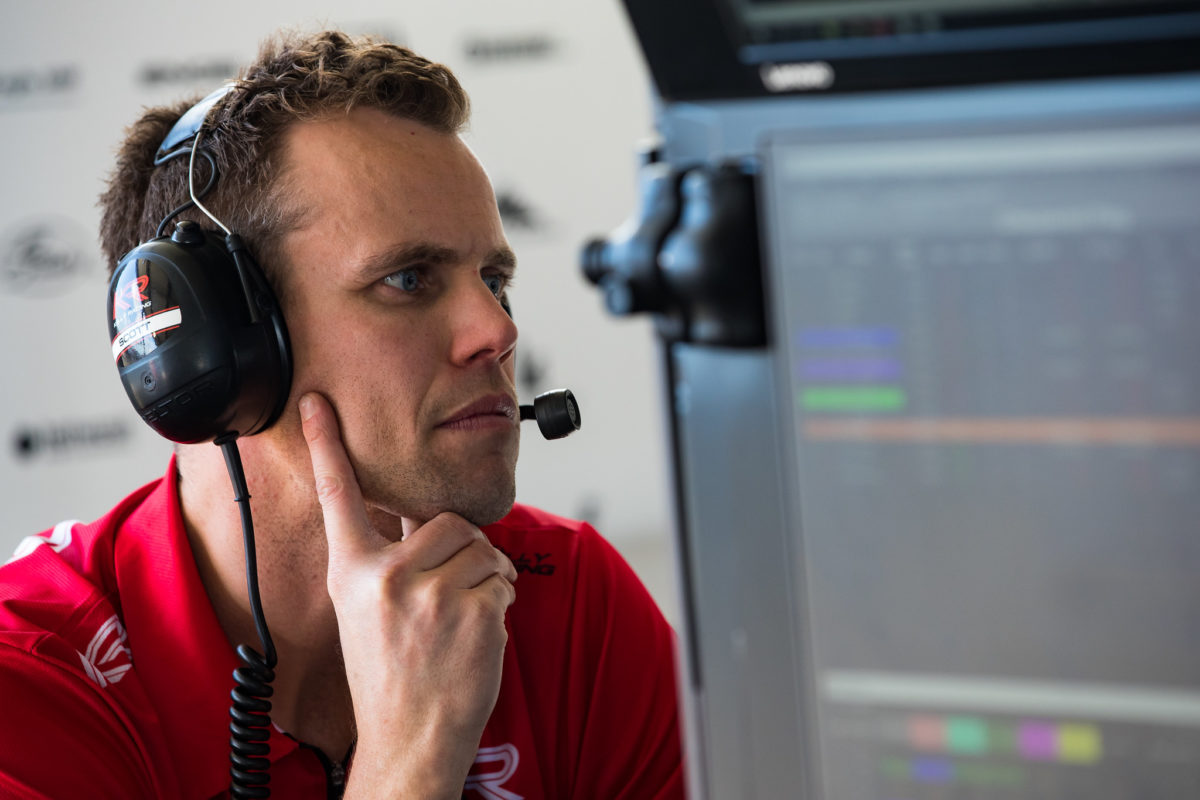 Scott Sinclair has joined the Supercars Commission in the independent position vacated earlier this year by Neil Crompton.

The move follows Sinclair’s recent departure from Kelly Racing, where he was team manager, after six years at Braeside.

Supercars announced the 37-year-old’s election to the Commission via its official website, where Sinclair stated, “I decided that I wanted to pursue some new challenges and look outside the sport a little bit.

“It’s obviously a pretty exciting time with Kelly Racing (switching to Mustangs) but I was committed with my family to take a step back off the tour and invest a bit more time at home.

“This is a good opportunity for me to stay invested in Supercars, which has been my lifeblood, and give something back at a time where I’m taking on some new challenges and learning some new things.”

The appointment comes after Crompton and Todd Kelly, then Sinclair’s boss, opted to leave the Commission earlier this year, as revealed by Speedcafe.com.

Sinclair, who won the championship as James Courtney’s engineer at Dick Johnson Racing in 2010, is not the only new arrival to the Commission.

Triple Eight Race Engineering driver and shareholder Jamie Whincup was given the nod by team owners to fill Kelly’s vacancy at the annual general meeting in October.