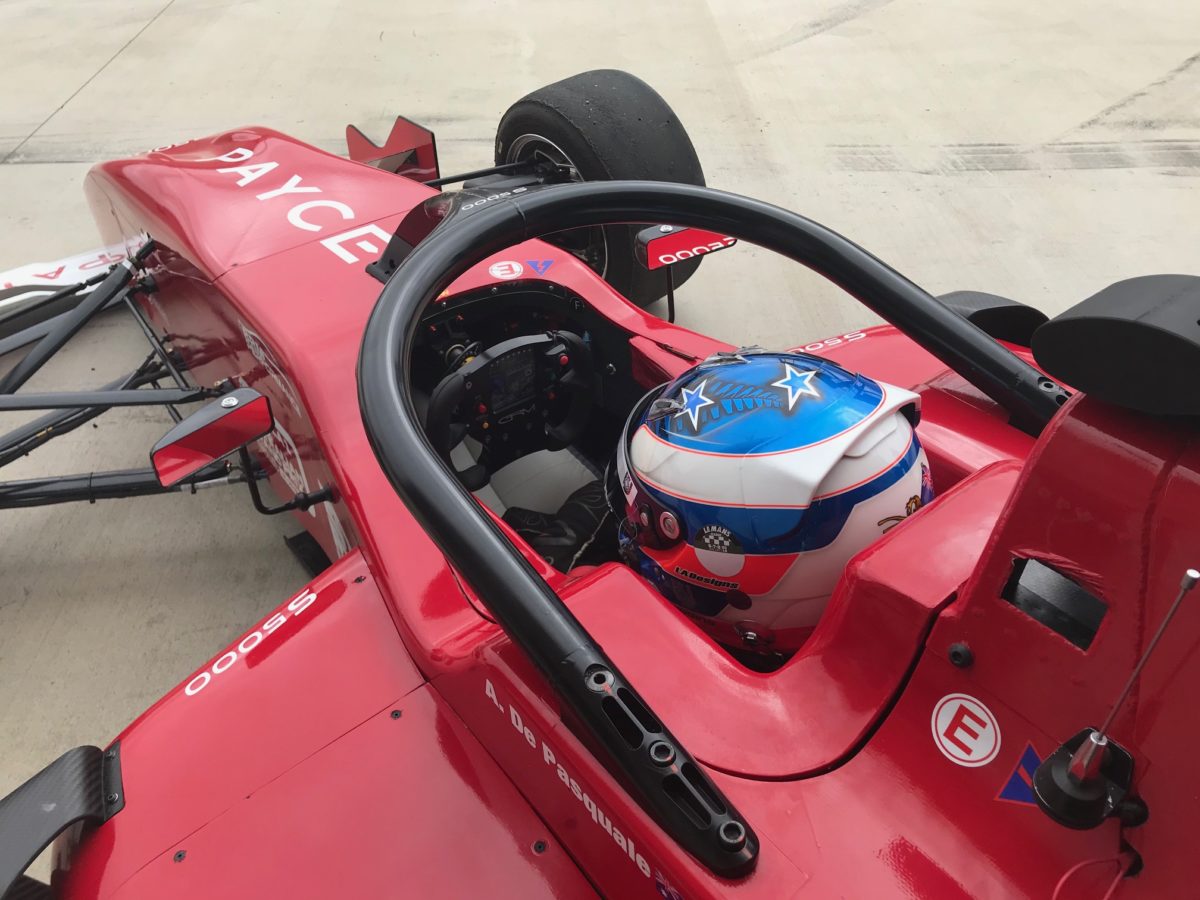 Andy Higgins at the wheel of an S5000

The 39-year-old sampled the car driven by Rubens Barrichello and Anton de Pasquale, courtesy of BRM, at The Bend ahead of a potential berth in the series next year.

“It was really good to have a proper drive of the car – which is very different to the old F5000 for obvious reasons,” Higgins said.

“Technological progress means that it’s a fairly refined package in comparison, although it retains the essence of the brute V8 that characterised Formula 5000.”

“I’m one of those that believes you need to have a really good test of a car to know where you’d like to go with it – and, yes, having driven it I’d like to race one.”

Next year’s S5000 Series kicks off at the Formula 1 Australian Grand Prix, the first of a six round series before a non-championship outing at the Bathurst International.

Next Story VIDEO: ARMOR ALL Summer Grill: Did TCR Australia and S5000 deliver?