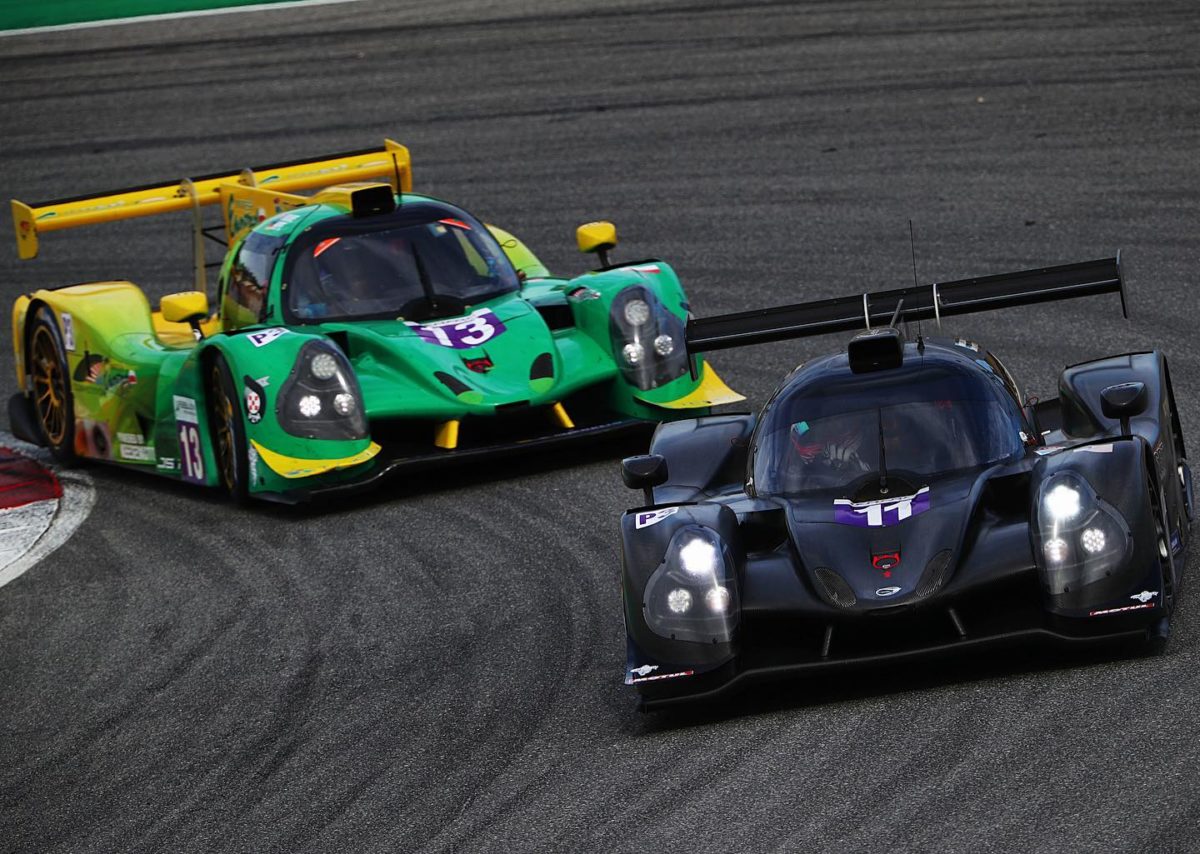 Organisers of the LMP3 Cup Australia series are expecting a field of more than a dozen cars when it gets underway for its maiden season.

The series is set to kick off at Sydney Motorsport Park in late March, the first of five events in 2020.

They follow Asian Le Mans Series’ appearance at The Bend Motorsport Park next month, where local organisers are set to work to gain experience alongside their Automobile Club de l’Ouest (ACO) counterparts.

It’s also hoped that prospective teams and drivers for the Australian competition will attend to learn more about LMP3 racing, with a number of the competing Asian teams expected to also race in LMP3 Cup Australia.

But while difficult to predict the exact number of entries, interest has been such that category boss Tony Manson is confident of a solid field.

“We think we’re going to be around the mid-teens numbers wise,” Manson told Speedcafe.com.

“Whether that number’s 13 or whether it’s 17 or 18, I honestly couldn’t hand on heart give you a definite answer on that at the moment, but it’s going to be in that range somewhere.”

Technical regulations have also been created in an effort to help the all-new category find its feet in Australia.

“One of the things we’ve got going for us is that we have negotiated with ACO to keep the current homologation for the car for the first two seasons in Australia,” Manson explained.

“It just gets us on the way in a sensible way.

“It also means for someone in Australia for example, who buys a car now, the car they buy now, they can get two seasons racing out of it in Australia and then choose to update it.”

Though unwilling to divulge names, Manson believes there is strong interest from a number of known motorsport teams within Australia looking at the series.

The calendar avoids conflicts with other ACO run series, opening the door for international participation.

“Our calendar is specifically set in a time frame so that none of our events clash with the Asian Le Mans Series,” Manson said.

“So it means teams can actually choose to do both series without having any clashing commitments.

“It’s really good for teams out of Asia and for that matter we have teams out of Europe wanting to come and run their cars here.

“It works for them from a usage of investment point of view, but it’s really good for Australians as well because it means Australian drivers have got an opportunity to work with teams from overseas and possibly open themselves pathways to go and then compete with those teams back in their overseas endeavours and events. So it’s just a good fit generally.”

Four of the five events on the 2020 schedule will run on the Motorsport Australia Championships platform, plus an outing at the Sydney Master Blast in September.

Next Story POLL: Will Kelly Racing win races in 2020?