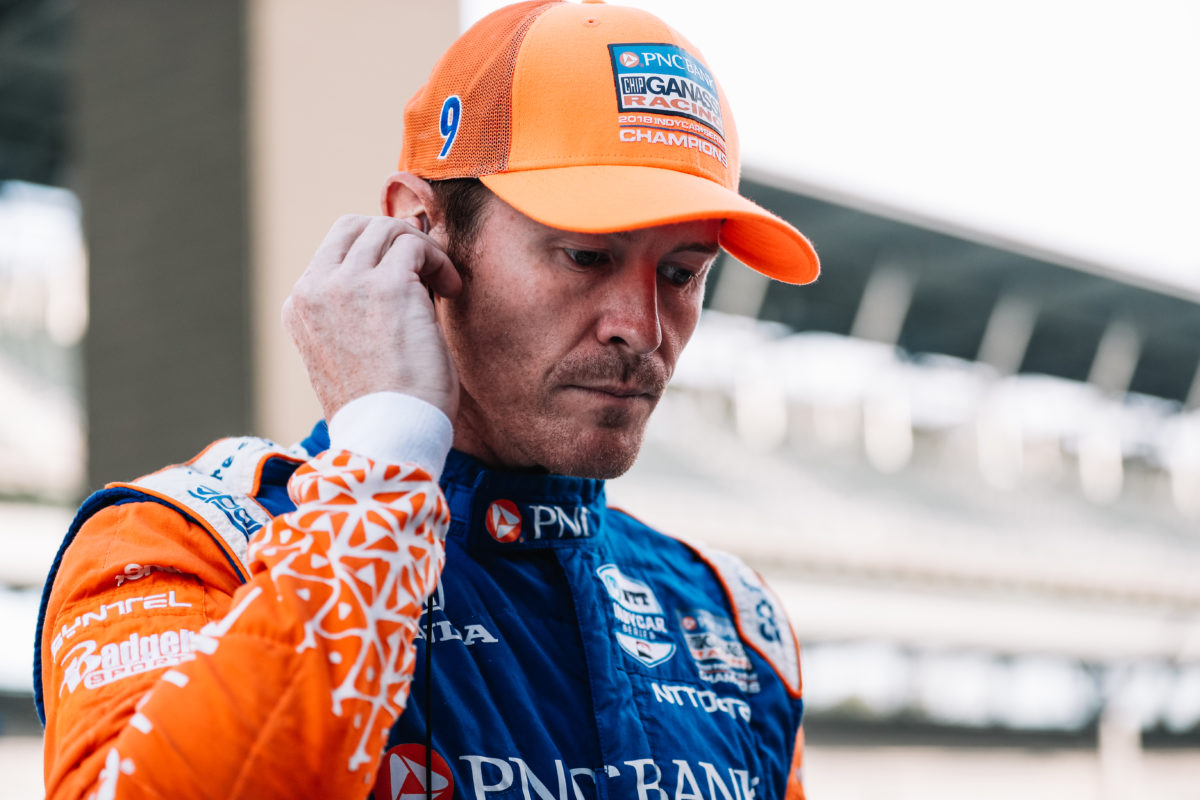 Five time IndyCar Series champion Scott Dixon sees his appearance at the 2020 Liqui Moly Bathurst 12 Hour as a first step towards a potential start in the Supercheap Auto Bathurst 1000.

Dixon has been confirmed by R-Motorsport aboard a Castrol-backed Aston Martin, partnering Rick Kelly and Jake Dennis, for next year’s event.

It will be the New Zealander’s maiden appearance at the Mount Panorama circuit, but he hopes it’s not the last.

“I wanted to do the 12 Hour prior to looking into, down the road, maybe doing the 1000,” Dixon told Speedcafe.com.

“So I think it’s a process of being in a somewhat more relaxed environment, even though it’s not (at the 12 Hour).

“But I feel like the style of car and the format probably applies a little kinder (to learning the circuit).”

The deal to bring Dixon to the 12 Hour came about late in the game, despite having had conversations with Kelly about putting a Bathurst program together.

“It was quite strange because Rick and I had talked about doing something together for two or three years, and then actually through this path kind of met late in the deal,” Dixon explained.

“I didn’t even know he was involved, so it was cool.”

Dixon and Todd Kelly co-drove a Kelly Racing Holden Commodore at the Vodafone Gold Coast 600 in 2010.

In the United States he competes with Chip Ganassi in IndyCar, and until this season had dovetailed that with outings in the Ford GT in the World Endurance Championship in IMSA Sportscar Championship.

With Ford ending factory support for that program Dixon will next year compete with Wayne Taylor Racing at selected IMSA events.

He’s thankful to be afforded the opportunity to step outside of his IndyCar and Ganassi role, realising that commercial considerations could easily scupper opportunities.

“I think the cool thing these days is manufacturer involvement,” Dixon said.

“Manufacturers typically don’t like you to cross brands either, so it’s always a little bit tricky.

“Obviously Chip and I, obviously our main goal is always IndyCar, so you’ve got to be a little bit careful about the situations you get involved in, but I’d like to think we talk about it a lot and talk about the process and teams we’re going to go drive for.”

While there are commercial considerations that need to be taken into account for any prospective Bathurst 1000 outing, there are scheduling complications too.

Dixon is committed to both IndyCar and IMSA, which combined makes for 22 weekends of racing for the 39-year-old.

That schedule rules out a Bathurst 1000 appearance in 2020, but Dixon remains hopeful that future calendars will align and afford him the opportunity to compete in the Great Race.

“Schedules are tough. This year looked possible but ended up being a clash with Petit Le Mans,” he explained.

“You just have things like that that are totally out of your control.

“I think it’s just see how it goes, have fun with it right now.

“For me with the Supercars I still watch every race, and pretty much every qualifying.

“I’ve got a lot of friends I raced in junior categories or have come to enjoy watching that race over the past few years.

“It’s always been something I want to do, but I can’t really commit right now.

“I’ve been very fortunate in motor racing and been teamed up with some amazing teams, so there would be no regret (if he never raced the Bathurst 1000).

“If it works out then that’s fantastic, but for me to say it was a regret at this stage of my racing career I don’t think it would be correct.

“It’s something I’ll shoot for, but we’ll have to see how it goes.”

Dixon will join Kelly and Dennis in the Castrol-backed R-Motorsport Aston Martin Vantage GT3 at the Bathurst 12 Hour on January 31 to February 2.